What Is A Primary Election

A primary election is an election used either to narrow the field of candidates for a given elective office or to determine the nominees for political parties in advance of a general election. Primary elections can take several different forms.

For example, five candidates from one political party might run for governor. Only one candidate can be on the ballot in November. The winner of the August primary election will represent their party on the November election ballot.

Partisan offices will list a political party next to a candidate’s name on the ballot. All state and federal offices—such as U.S. representative or Minnesota senator—are partisan offices.

Nonpartisan offices will not list a political party next to a candidate’s name on the ballot. For example, county, city, township and school board offices are nonpartisan.

Nonpartisan offices will be listed on the back side of the primary ballot. You can vote for any candidate. The candidates who get the most votes will be on the November general election ballot.

In Minnesota, primary elections are open, meaning that a voter can participate in the party primary of his or her choice.

In Minnesota, the winner of a primary election is the candidate who receives the greatest number of votes cast for that office, even if he or she does not win an outright majority.

All Minnesota voters will have these races on their ballot:

Voters may have one or more of these races on their ballot:

How can I vote early?

Depending on where you live and how soon you’d like to vote, you’ll have either one or two options: submit an absentee ballot or vote in person.

Of course, before you vote, you’ll need to register if you haven’t already. You can register to vote online (www.sos.state.mn.us/elections-voting/register-to-vote) or at your polling place if you plan to vote in person. To be eligible to vote in the primary, you must be a U.S. citizen, at least 18 years of age on Aug. 14, a resident of Minnesota for at least 20 days and, if you have been convicted of a felony, you must have completed the sentence.

If you need to register for the first time or update your registration at your polling place, you will need to bring proof of residence with you. If you don’t have that, another voter registered in the same precinct may “vouch” for you and sign an oath confirming knowledge of your address.

For more information on the primary and general elections visit the Minnesota Secretary of State’s website which has translations of its election and voting information in 10 languages: Spanish, Hmong, Somali, Vietnamese, Russian, Chinese, Lao, Oromo, Khmer and Amharic. 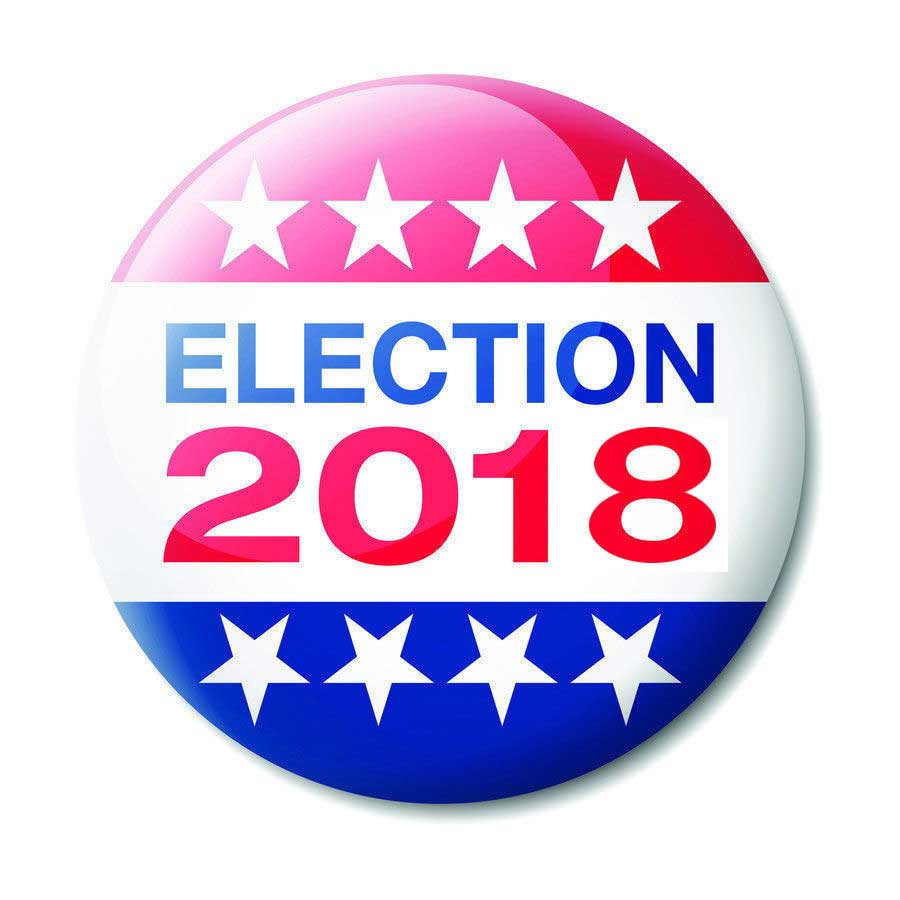