Houa Lor is the new author of the book, The Sound of Qeej, published by the Hmong Educational Resources Publisher. Lor was born in Thailand and raised in the United States.

The Sound of Qeej follows the story of Gao Mee and her struggles as she escapes across the Mekong River towards a better life. Following the Secret War, she is uprooted from her village and hunted by communist Lao soldiers. Determined to write her own destiny, Gao Mee escapes into the jungles to find freedom and safety with her beloved Hue. When she is confronted at the edge of the Mekong River, Gao Mee’s world comes crashing down, and the only thing that gives her solace is the tranquil drone of the qeej as she carves out a new life.

The title of The Sound of Qeej was inspired from Lor’s father who used to play the qeej when he was alive. “I loved listening to him play, and I had one day hoped that I would write a story on the sound of it and what it brought to a person’s soul. The title came from my memories of listening to him play,” said Lor.

Lor expressed that it took her around two months to write and polish the book. “It took me two months. Writing it is easy, but the editing part took a while because I love too much about everything, and yet I had to let some things go.”

The themes behind her new book are mainly about memories and memories of the past that were left behind. As Lor stated, “The Sound of Qeej is about memories we leave behind and the past that we try to forget but can’t. When you read the book, those words and chapters will stir among you a longing of a forgotten moment or bring about memories that burned you. It’s about forgiveness and moving on, learning to say goodbye to old recordings and beginning new even though you’re scared.”

Writing this book is about allowing Lor to transport and challenge herself to do more in life. As Lor expressed, “Each chapter was like a new love that revealed why it was meant to be included in the book. Each time I sat down to write, it allowed me to transport myself into a time and place that reminded me why I am challenging myself daily to do more. I learned so much from writing this book. I learned about myself in ways I didn’t expect. I learned to let go of myself.”

The book is 169 pages, covers 23 chapters. Lor said her favorite chapter is the ending, about Finding Peace. “Let me just say that heroes come in disguises and sometimes they appear when you least expect them to.”

In elementary school, Lor would write stories to share with her teachers and peers, and most of her teacher complimented her writing skills. “What really made me realize I could become a writer was when I was eleven-year-old, and I submitted a piece of writing to the local Hmong newspaper in Oshkosh and they printed it. I remember hearing people talk about how it was a good story, and that made me realize I had touched people’s hearts,” said Lor.

Among writing, her passions also include reading, photography, and filmmaking. She is the founder of Houa Production, a film company in Minnesota, targeting modern Hmong films; her first release Tuag Los Tseg premiered at Carmike Theater. All these dreams were possible because of her parents’ sacrifice to cross the Mekong River and come to America. “My parents’ sacrifices to America was a big part of the inspiration. They had passed away, and I really hoped that they would get to read my writing and this new book. They gave my siblings and me an opportunity they didn’t have. So, when I wrote this book, I thought of their sacrifice. That is why this book is for them and for the many Hmong parents who have given their children the same dream.”

Beside writing, Lor is also a mother of six children and wife to Ko Vang. When it comes to her writing, her husband is the most supportive person in the writing process. “My husband is my biggest supporter. As a married woman in the Hmong community, I still battle with gender role equality. Yet, I have my right-hand person and that is him. No matter what I do, he is there to cheer me on and make sure I’m never alone when I walk across the finish line of this book.”

If Lor could share one piece of advices about writing Hmong books, she would encourage others to open doors to new friends and accept who they are. As Lor described, “Being a writer has helped me by opening doors to welcome warmth and friends in my life. I meet people who tell me that because of my writing, they changed this about themselves. This makes me cry because I’m never aware of how much I have impacted people, and then I realize that this too has influenced me to become aware of how I think of myself, my children and my spouse. I have learned to become positive and to accept all that I am.”

Beside writing, Lor has many other life interests. “I have many hobbies. I love hiking and nature is a second home to me. I’m a huge fan of photography and films. Reading books is always my best place to be. I love to cook and bake and to stay active, I love dancing.”

As Lor continues her writing, she hopes to someday release a new book about being a Hmong daughter-in-law. “I hope to release a book about the struggles of being a Hmong Nyab in the future, mainly poetry to feed on the hearts of the tears and the pain we each endure as we begin a new chapter called marriage,” said Lor.

If anything she could give to her fans and readers, she offers the following statement: “Never stop writing. A book, a story, anything you want to do always starts out as an idea no one believes in. Put your heart and soul into it. Choose to tell your story even if no one is listening because chances are, you never know who you are already inspiring and chances are, they are a silent watcher.”

The Hmong Educational Resources (HER) Publisher believes in the power of education and the impact of stories. HER is an independent publisher of books about Hmong people, culture, and life experiences. To read more about The Sound of Qeej, please visit www.herpublisher.com. Fans and readers could also follow the author at www.getintohouasmind.blogspot.com 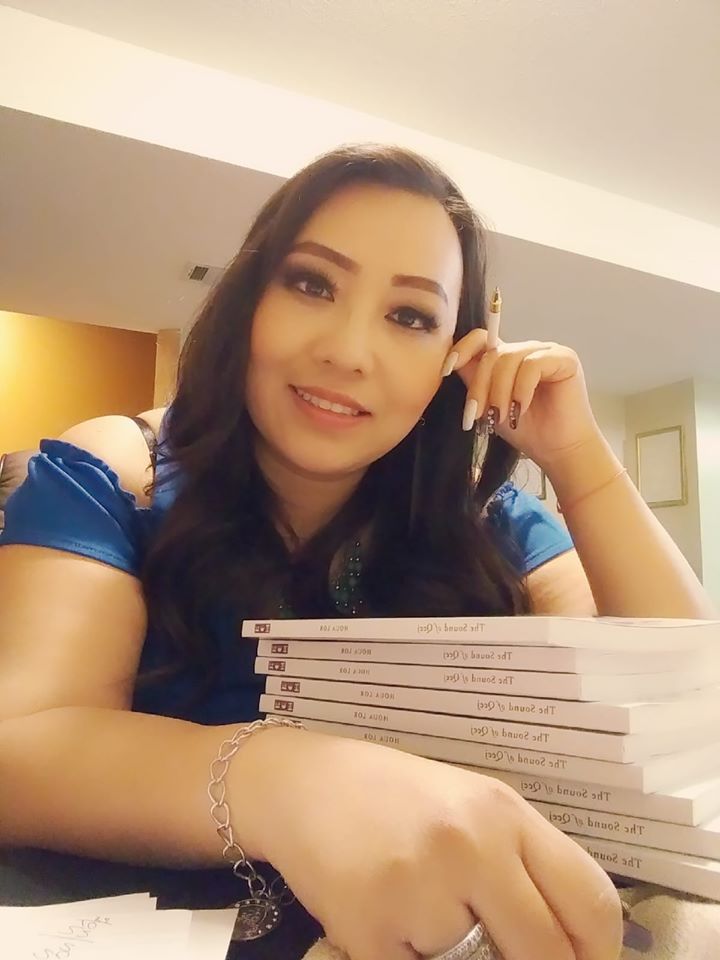 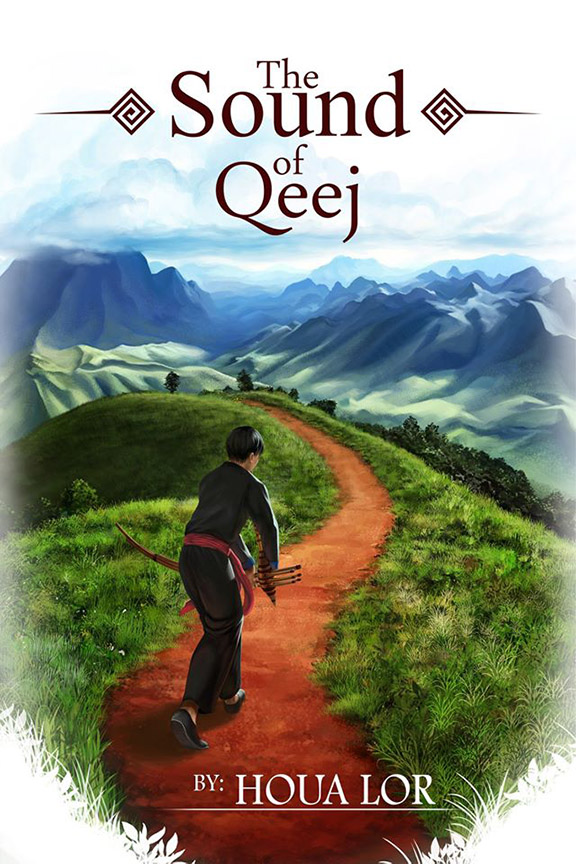