The Parents And The Girl

Winter settled on the girl’s palm as she turned the perfectly egg-shaped brass doorknob ever so gently. The subtle hairs on her forearms rose like spikes as a waft of cooked brown rice raped her nostrils. Aromatic remains of her mother’s bird stew and a stir-fried gai lan in pork fat darted down her throat and into her belly like poison. The girl’s neck tensed. Dinner hadn’t yet been served.

The girl poked her head in, right ear first. YouTube aimlessly played on the smart TV. In the foreground, a pair of broken car engines throbbed on the living room couch. Nasally obstructed breathing that would have any physician suggest face surgery. Obnoxious gasps of air, and then a squeak, and then an obnoxious gasp, and then a squeak. Her parents had been waiting for her.

The girl held her breath as she tiptoed, foot bare unsheathed in socks, in through the living room hall, the weight of her resembling a feather as she strolled across the trench. If she could, she’d even will her own digestion and mental processes to a halt. But she couldn’t. She couldn’t do many things.

“Now that you’re home, set the table,” grunted the mother in her sleep though right in cue.

The girl’s restricted breaths dispirited like a gunshot hot air balloon. Her stomach was steel and collapsed at her toes. She’d rushed home from her five-hour shift at the supermarket because she had a cosmetology quiz to study for. It was due in three hours and she needed to study. That was all she wanted. But what could she do?

“Did you hear me?” broke the sleep of her mother.

“Oh, where is my sister?” attempted the girl, not too suggestively nor dismissively.

The girl was stressed. But also obligated. Not entitled. But also self-thinking. She let out an audible non-subtle sigh. Instantly, she regretted it.

“If you’re THAT lazy then leave it!” declared the mother.

“Woman!” interjected the father. His sleep was broken now, but worst was his patience. The father’s hands itched to pound on the couch armrests and feet ached to stomp on the carpeted floor to release his frustration. But he restrained. Controlled that fuming flame down to a flicker. That was how he liked to show his daughter how much on her side he was. He was proud of that. “Why are you always nagging the kid!”

It’s because you’d become hungry and then complain of your stomach ulcers acting up again and blame ME for it! Answered the mother in her own head. She didn’t speak. Couldn’t speak. She only molded her breath as each one grew heavier than the last. Flame caught within the woods inside her chest. Every breath she took, the fire grew. But she molded.

“Dad, it’s okay,” calmed the girl, her tone hushed and kind as always. “I was just wondering where she was,” spoke the girl. Actually, she was more concerned with why her sister hadn’t made an effort to set the breakfast table two hours ago. It was already 1:00 PM. When and how did this ever become her life’s duty?

The girl dropped her purse and work cardigan on the living room ledge. She did not dare go down the split-level basement stairs into her bedroom. Any disapproving move now by her and breakfast would remain uneaten, likely by one of the parents. Uneaten breakfast would mean tension in the house up to dinner or possibly even into the next morning. Such prolonged anger could mean, she’d have to overcompensate her energy to equalize the negativity from her parents. Cook a three-course meal instead of two. Make longer conversation with the pair at the breakfast table than usual. And worst of all, she’d not have any room to decline any chore requests that were inevitable since they were already mad. Any ill actions from the girl and she’d be chastised. Called lazy. Told she was worthless. And a waste of the earth’s soil to which she stood on and existed.

Tick, tick, tick, tick. The gas stove tops clicked as the girl turned the dials clockwise. No fire. And no gaslighter in sight. The girl’s heart broke. For the stove and for her likely-to-be-missed cosmetology quiz, and most of all, for the stove. The stovetop, a dark and stainless steel creature, was depressed. Brand new, but never used. Her mother didn’t allow its usage. You’re so lazy! You never clean it! So don’t use it! The mother would say.

You’re the one who doesn’t lift a finger in your life! The girl would answer in her own head. But she didn’t ever speak. She couldn’t speak. It would always just lead to more. Chaos.

Gas filled the kitchen. The girl’s anxiety flared; she flipped on the fan above the stovetop and said a silent prayer. Why didn’t their kitchen and living room have a separation wall?

“While you’re at it, DO burn the kitchen down too!” called the mother.

The girl breathed in. She breathed out.

The girl took her purse and hung it across her shoulder. She put her arms through her cardigan sleeves and fastened the bottom two buttons, leaving the chest area loose.

“Where are you going?” asked the father.

“Dad, I’m just going to see an apartment viewing.” The girl smiled kindly, hoping to soften the blow of the news.

“Why?” asked the father, walking toward the dining table.

The girl waited for him to be seated first before she said any more. The chair legs hummed as it rubbed against the tiled dining floor. The father planted his frail bottom onto the padded seat. Rested his elbows onto the dining table, as he waited for the mother to be seated. 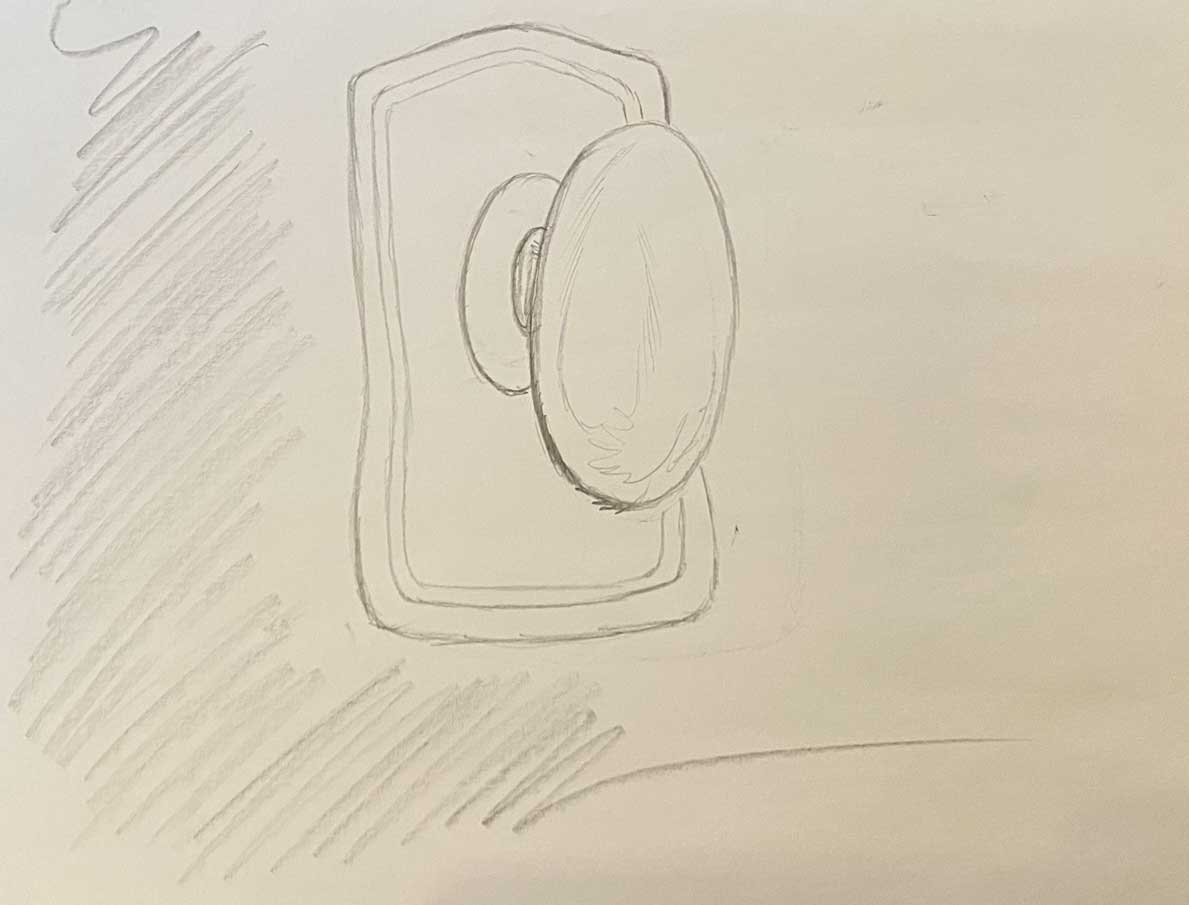 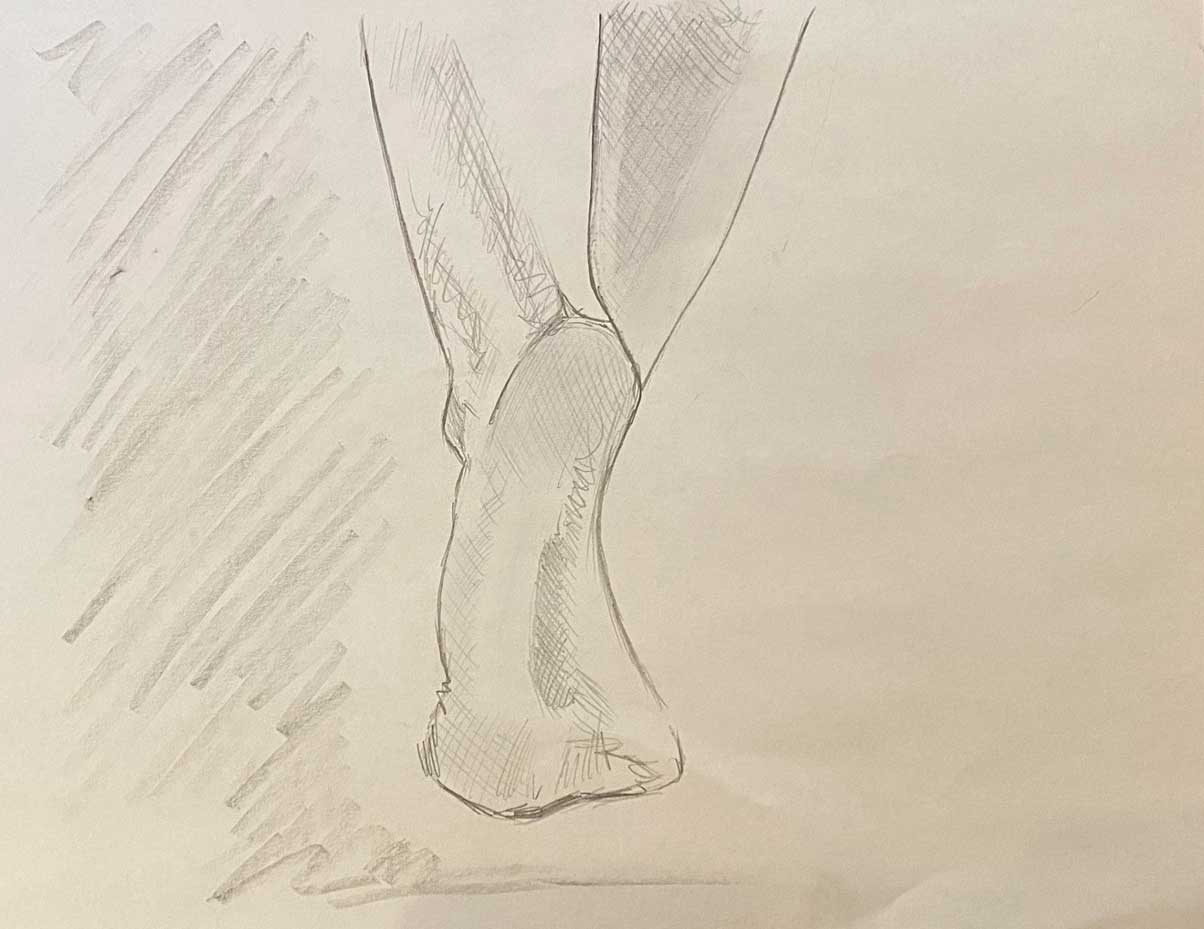 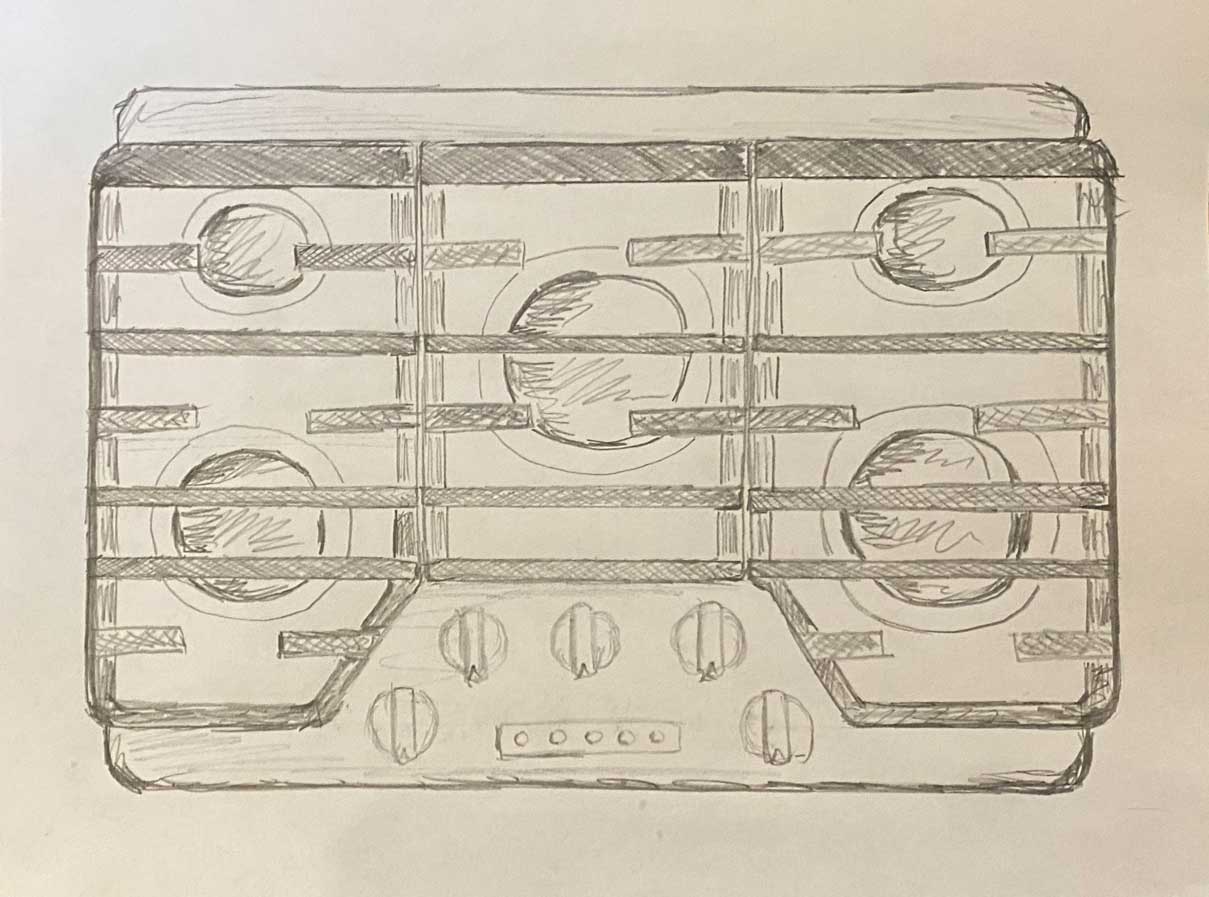