The Parents And The Girl, Again

“Did you cook that?” asked her elder sister to her other sister. The girl was silent, observant. It was Nava, a traditional Hmong dessert of colored tapioca pearls and jelly in coconut and sugar syrup. Each jelly was so beautifully sculpted, dyed, and cooked, even the girl had doubts that such was homemade.

“I did,” her elder sister agreed sarcastically, but proud.

The girl had decided to visit her parents that evening following an unemotional conversation with her mother. They were just readying the table to be set for dinner. It felt weird to the girl how everyone was over. There was her older sister who lived in St. Paul, nearly 30 minutes away. And then her other sister, just ten minutes away, and lastly, her little sister and her nieces. The girl didn’t recall dinners being this way.

Her older sister shook her head, deniably. “I did! Jealous-butt!”

“Please!” teased the younger sister now. “If you really cooked this, I’ll walk on my hands for the rest of my life!” Everyone knew their older sister was a terrible cook.

“With your skills,” continued her other sister, “these balls and jellies couldn’t turn out this nice!”

The trio laughed. The girl wanted to laugh.

“Mom! Tell your daughters to stop making fun of my precious Nava that I cooked from scratch,” pleaded the elder sister.

The mother didn’t say anything but took a big gulp of the Nava in the clear glass cup that her older sister had placed in her hand, not minutes before. It was normal courtesy to serve elders first before all others. It was the Hmong thing to do. The girl felt like a new student on the first day of fifth grade. Maybe, since the day she’d moved out, the girl wasn’t so Hmong anymore. This wasn’t her opinion of herself. But her imagined opinion of herself in her parents’ and sisters’ eyes.

“Mom!” pleaded her older sister again, like a baby now.

“Mmm,” her mother responded through her nasal, still gulping. Her mother often responded this way during eating.

The girl watched her mother. Glass cup to lip, gulps of Nava filled her mother’s cheeks. She chewed, a little, little, little, like a child new at chewing jellies and pearls. The girl imagined the sweet milky drink with pearls and jellies inside her own mouth, it was usually hard to catch the slippery perfectly round little pearls under one’s teeth. But how sweet the taste would be. The girl didn’t yet have a cup to taste, though all others did by now. But the girl wasn’t about to serve herself.

“Cry baby!” exclaimed the other sister, still at it with the older.

“You just wait! One day I’ll come and cook it for you to see!”

The girl wanted to laugh, but simply smiled. The girl felt as a grey slipper amongst white ones. Or like an ant in a party of spiders.

The girl walked over to her father who was sitting at the couch. He, though glass cup in hand, did not take sips of the Nava. He wasn’t a fan of sugary drinks. Especially if they were coconut cream flavored. Her father was more of a water and fruit kinda guy when it came to refreshments. Though he kept the cup in hand to not sadden her older sister. That was the Hmong thing to do.

The girl approached her father. Sat next to him on the couch.

Her father looked at her, expressionless though not cold.

“I really miss you.” The girl wanted to cry but didn’t. She couldn’t.

“Well, come visit anytime.” The father’s voice was warm. Subtle. But there were depths of emotion hidden behind those words. Her father was not a very direct person when it came to emotions. It was a Hmong thing, indirectness. The girl knew it. She felt her father’s warmth. The girl leaned and wrapped her arms around her father, still positioned on the couch. His belly was big from all his meals of red meat and pan-fried vegetables, she could hardly reach her arms around to his back. The girl laid her head there on her father’s shoulder for a few brief seconds, her father placing a hand on her head and rubbed her hair as he did when she was a little girl.

Her mother sighed abruptly, vocal now. “If you miss us so much, why haven’t you visited or ring us a single phone call?”

The girl broke away from her father. Guilt and sadness filled her chest. Heaviness crawled up her throat.

I’ve been studying makeup and social media marketing a lot more and have also been working later hours at my fulltime job aside from my side job of delivering food. The girl could only think that. If anything, she was far from okay or leisurely. But she wasn’t prepared to explain the truth. “I’ve just been working a lot, that’s all.”

She swallowed. But felt her breath. It wasn’t heightened. It was evenly paced. The girl knew what her mother meant. Her mother wanted to hear from the girl more. She wanted to receive phone calls and probably wanted a hug just now from the girl, just as her father had received one. People in this house were crabby and they’ll always to be. There was nothing the girl could do to change them. But the thing the girl could do was obvious.

The girl stood and walked to her mother. She wrapped her arms around her mother who stood unflinching and silent. Emotions erupted inside of the girl and undoubtedly also inside of her mother.

“Mommy,” said the girl. “I really miss you so much. I miss your cooking and I miss eating dinner together.”

“Mmm,” said her mother, listening but feigning disinterest. She wasn’t slurping the Nava anymore, but still spoke as such.

“I have been a bad daughter.” Whether the girl meant it or not was not what mattered. What mattered was making her parents feel heard and validated. Even if it meant the girl herself would be forfeiting her own sense of approval and validation. They could rob her, but she couldn’t rob them.

“Come eat, love birds!!!” said the older sister. The other sisters laughed at the taboo-nature of the current conversation.

“Okay,” said the mother, relenting. “Your father’s hungry and the table is set. Let’s go eat.”

The girl smiled. And heeded. 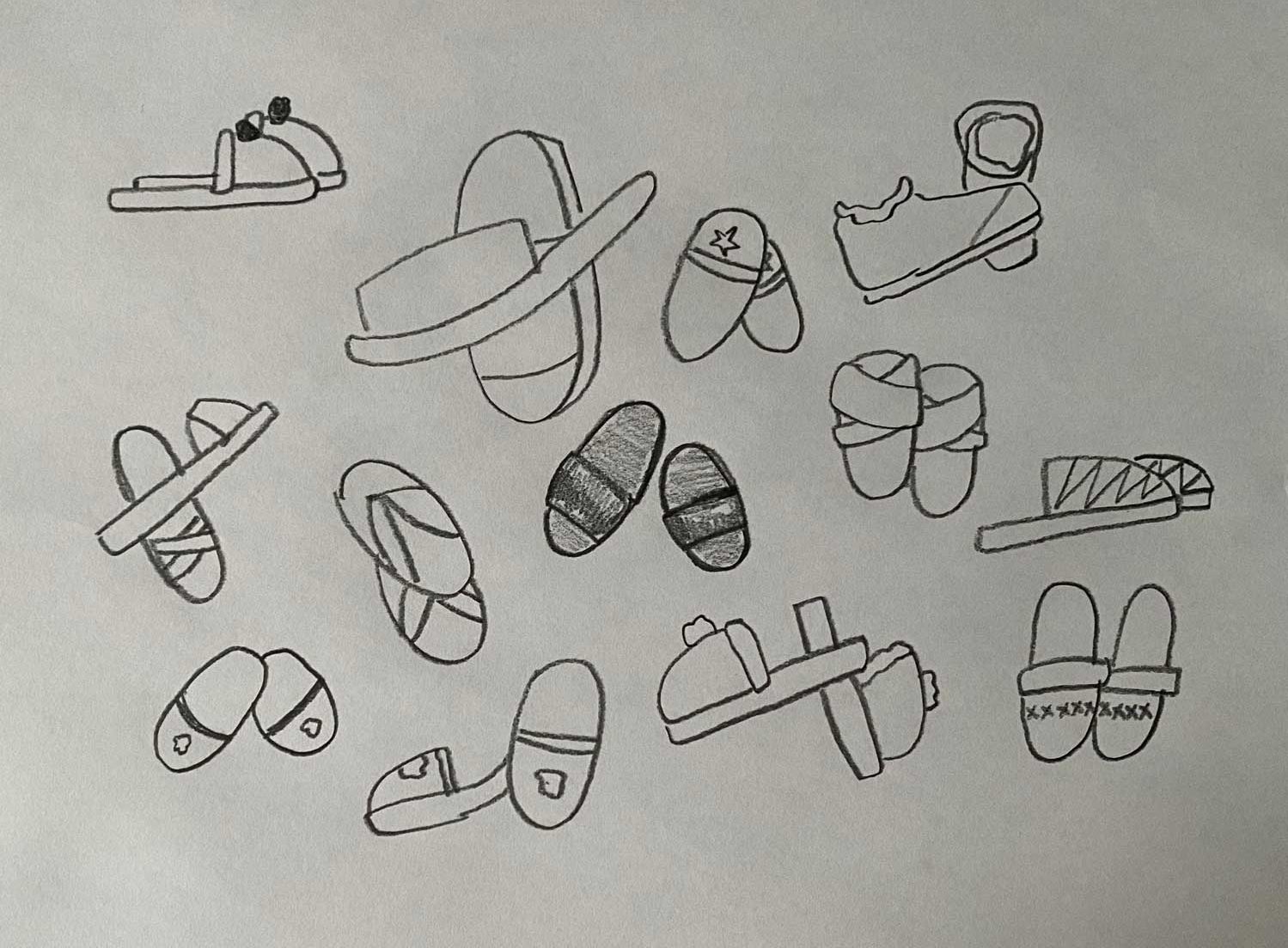 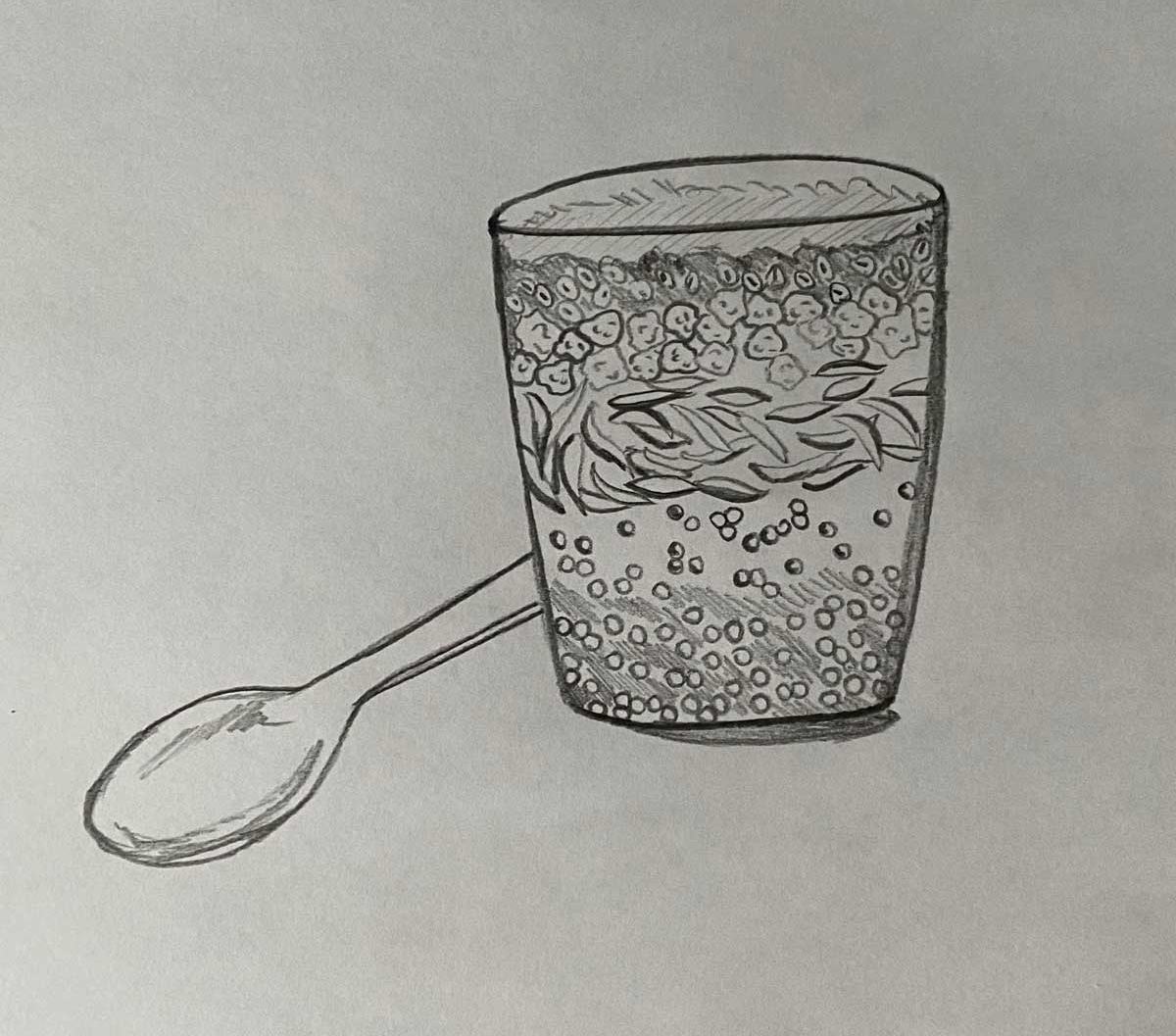