The Hmong International Freedom Festival is approaching fast, and everyone is excited about attending this monumental event which had a two-year hiatus due to the pandemic. The mask mandate has been lifted and attendees from all over are ready to participate and enjoy this phenomenal event.

The Hmong culture has always emphasized their relationships between relatives with respect for elders and strong families. Remembering their ancestors, their accomplishments, and their sufferings, and preserving traditional ways have always been highly important in celebrating this event.

The most anticipated part of the festival is the sports event. This is considered the Olympics of the Hmong American community and is the largest gathering of any Hmong sports event in the United States.

There will be a volleyball tournament for men and women along with a flag football competition. The competitors will also be competing in the game Sepak takraw, which is one of the most popular games. It’s a game that’s a lot like volleyball but prohibits the use of your hands and arms.

The athletes will also compete in tuj lub, which is a game played outdoors with elements of baseball, golf, and a little bocce ball. It incorporates an elaborate spinning of a top with a stick and requires strength and focus.

There will also be a tournament for the game Cornhole, which is similar to horseshoes except you use wooden boxes called cornhole platforms and corn bags instead of horseshoes and metal stakes.

In addition to the sports, the festival will soothe your ears with some of the greatest music that will guarantee to boost your energy and make your body sway in a rhythmic vibe. Music is an important part of the culture of the Hmong people.

Since the Hmong language is tonal, there is a close connection between Hmong music and the spoken language. Music is a vital part of Hmong life, played for entertainment and welcoming guests, Hmong musical instruments include flutes, leaves also called nplooj, and 2-string violins. There will also be music from all genres to keep you engaged as you are allowed to absorb the different energies that each style of music has to offer.

The excitement doesn’t just stop at the music and sports event. There will be multiple styles of dancing including breakdancing which is a very big component of the festival. The athletic style of street dance has become increasingly popular among Hmong American youth.

The crowd will get a first-hand look at the energetic style of dance typically performed to hip-hop music, characterized by stylized footwork and acrobatic or athletic movements. After enjoying all the excitement and the many fun things to do at the festival, you will definitely work up an appetite and the festival has vendors in place to make sure you are able to feed those hunger pains.

Vendors from all over will be providing nourishing delicious foods of all kinds from the traditional Hmong sausages to food on the grill to satisfy that tantalizing craving that you desire, including Hmong cuisine which is characterized by the use of spices and herbs. Simple soups and rice are a staple of the Hmong culture.

When it comes to fashion, there will be much on display at the Hmong International Freedom Festival. Eye-catching Hmong fabrics are renowned across the world. Known for their rich colors and intricate designs.

The Hmong people’s clothes are particularly distinctive and are known for their highly embellished needlework known as Paj Ntaub or flower cloth. Traditional clothing is detailed and painstakingly made, with complicated pleated skirts for women that require a keen ability for fabric mastery.

In addition to sports, food, and entertainment, there will be merchandise booths and stands to purchase souvenirs. The festival will have a multitude of returning vendors that will be selling hats, clothes, and nice jewelry.

This year, the festival will host its first ever Artist Alley which is a creative hotspot where you can get up close and personal with talented artists and creators.

This festival guarantees to be the best one yet. You don’t want to miss out on all the exciting activities that will capture the hearts and minds of the community. Come out and can catch some of the most fantastic entertainment that Minnesota has to offer. 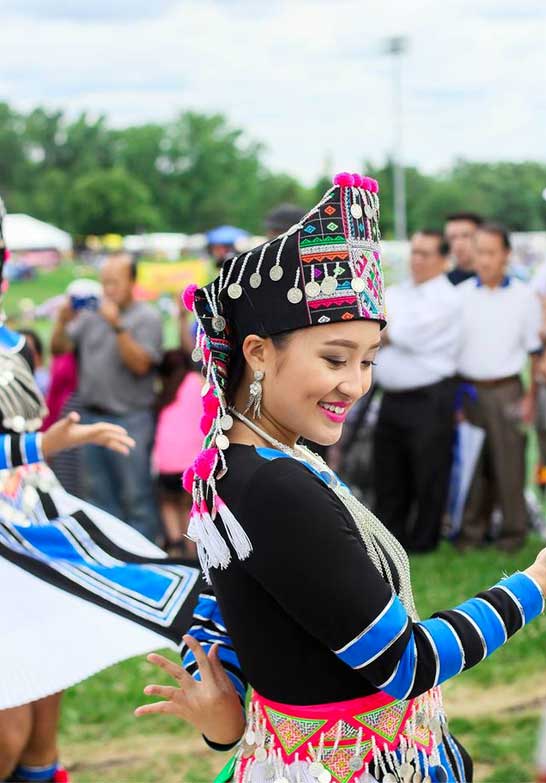 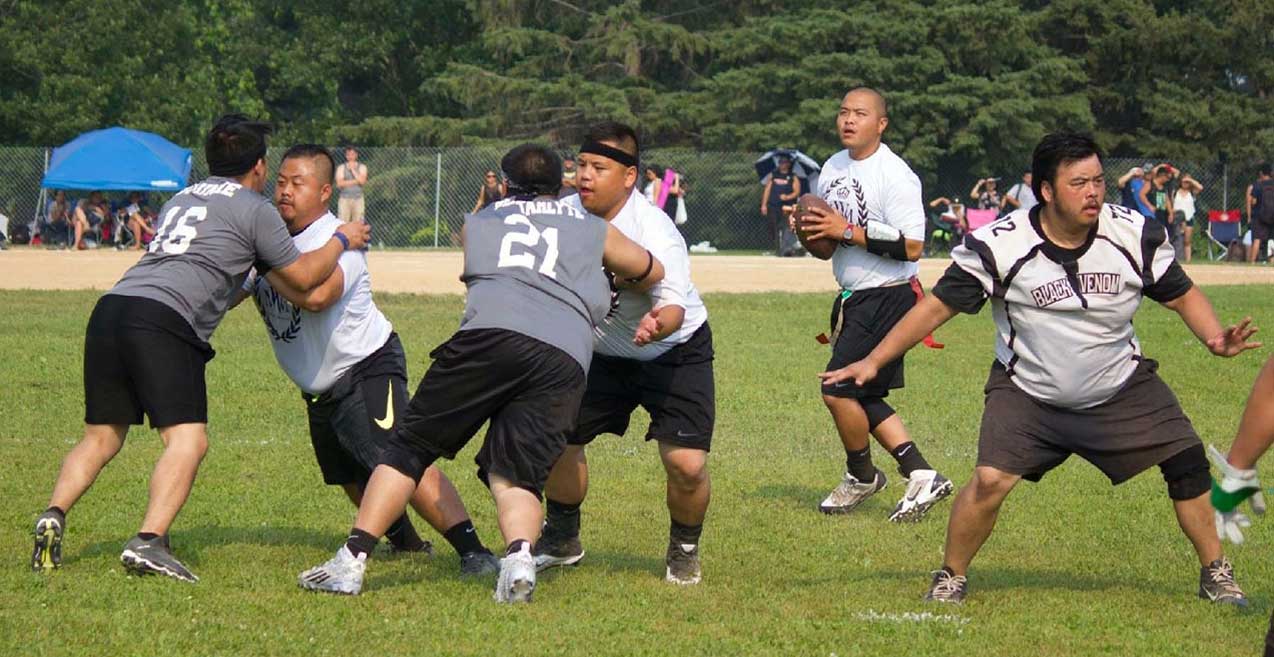 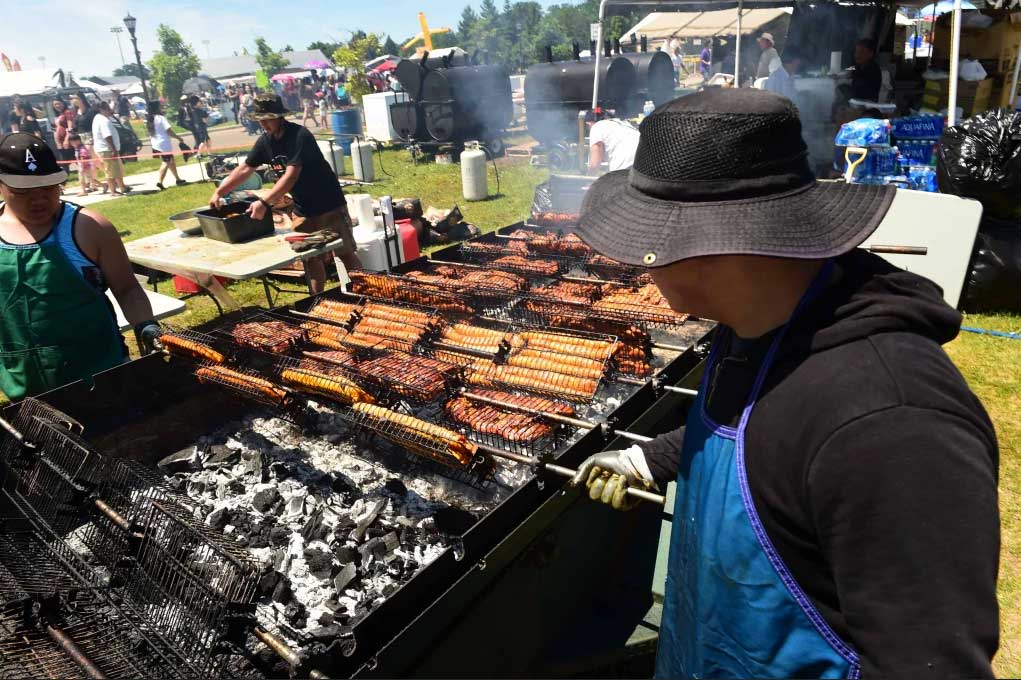