The Girl And… Just The Girl, Finale

Moments like this reminded the girl that her tiny apartment was missing one crucial thing – a bathtub. The girl recalled when she still lived at home, how she’d soak herself in bath salts and fizzing bath bombs to soothe her stressed skin. A good memory, this was, though with the soaking often was accompanied by yelling and complaints from the girl’s mom about water conservation. It was taxing to live under someone else’s surveillance. The girl had dreamed at that time to have her own place. Today, the girl did have her own place. She was in her own little apartment right now, and though it lacked a tub for which to soak away her troubles, the girl marveled that she has fewer troubles to mull over. She was completely content. In fact, the girl has never felt this happy in all of her life.

Drumming of water continued, loud in the girl’s ear. The girl had her phone in the shower playing piano instrumentals, but she could hardly hear that being submerged under the shower rain. She cleared her ears with the tip of her pinky finger, rinsed the wax away with the falling water. It’s interesting how filth can so easily wash out of your life when you let it.

The girl felt fulfilled to be able to connect with her parents again. It felt great to sit at the dinner table with her sisters, nieces, mom and dad and enjoy a meal together. But the girl now currently felt a bout of sadness. Somehow, being back home and alone again made her remember the sadness inside of her. It wasn’t depression, the girl was sure, but a mere low, sad emotion, kind of like when someone leaves you at the end of a road and drives off very fast.

The piano melody playing from her phone abruptly halted. The girl came to her feet and checked her phone. It was a text from the guy. The girl swished on her phone. There were nine unread texts from the guy over the past hour. And five other notifications of spam emails that had came in and an Ebay listings that she’d favorited long ago. And another from her meditation app that she hardly paid attention to. The girl cleared all notifications, except the guy’s.

Text: Watcha up to?

Text: I just want to let you know how amazing you are?

Text: You have inspired me to become more positive simply by showing me your positivity and I am so grateful to you.

Text: I hope you’re having a good time at your parents’.

Text: Text me if you want.

She didn’t respond right away after just receiving the last text. She didn’t want the guy to judge her. Besides, her fingers were drenched anyway and responding now would wet her phone. These were the reasons she gave herself to not react impulsively to the text messages, even though each message made her heart skip. Trying to maintain her composure, the girl hopped out of the shower and got dressed. She put on fuzzy socks and drank some cold water, then got into bed. Unable to maintain her eagerness any longer, the girl video-called the guy.

Just as the girl dialed, the guy’s face came on the screen.

His hair had been combed and beard trimmed. The girl noticed even the slightest changes on the guy, but didn’t want to voice it. It was hard to say anything when all the girl has only known in her past encounters, people who used her company and then left. It was hard to think differently about anyone else, even the guy. Though the girl knew this mentality had to change. She wanted to think differently.

The girl’s heart dropped to her toes. “What?” she said, “What gave you that idea?”

“I texted you a bunch and you never texted back. I know you were visiting your parents but it’s been over four hours since my first text.” The girl feared the guy was starting to get angry. But the guy’s voice never rose beyond a soft tone though his breaths were heightened.

The girl tensed. She didn’t say a word. She wasn’t sure what to say. She didn’t even meet his eyes.

“What am I doing wrong?” said the guy.

The girl met his stare. Passion was written on his face. His ocean blue eyes filled with tears made his cheeks and nose rosy.

His eyes seemed tired when he cried.  The girl parted her lips but no words came out.

“Just tell me what I’m doing wrong. I really, really like you.”

“What does that mean?”

“I just don’t want to be involved with anyone right now. I just want to work on myself.”

The guy pinched the bridge of his nose as his forehead tensed. The girl’s heart raced.

“I know but, can’t you see we’re so right for each other?” the guy said. The guy looked passionately at the girl, his nose flared as his every breath growing heavier than the last.

The girl shook her head. She disliked repeating herself. It made her feel like the other person wasn’t listening. Though this logically wasn’t the case here, especially with the guy, the girl still felt that. The girl knew, she had many demons to work through. So much trauma from her past. So many emotions that still troubled her today.

“I’ve met with people in the past, and it never amounted to anything serious. I just don’t want to put myself through that anymore,” said the girl. “I just want to focus on myself and when something happens then it’ll happen.”

“But why not work on yourself with me by your side?” the guy’s eyes were wider now, no longer appearing heavy.

The girl sighed. “I just, I deserve better and I don’t want to be with another person again until I know that they deserve my time and affection.”

The guy contemplated that. He didn’t say anything. It wasn’t like the guy to not say anything. He was an avid speaker. And she was a listener. They may have been good together. But now he was out of words.

The girl knew it well. This was where they’d part ways. And the girl felt more than okay about that. The fighting was over. The girl’s face eased. “Feel free to delete my number after this call.“

“Just give me a chance and I’ll spend the rest of my life proving to you that I deserve your time.”

The girl felt her chest hollowing. A breeze seemed to blow there making her stomach tickle.

“I’m sorry you had bad experiences in the past but I am not those guys.”

The girl met his eyes now.

“Please,” he continued, “how will you ever know how I will treat you if you don’t give me a try?”

The girl’s belly pulsed as though it had a heartbeat. She took a deep breath.

“Please. You’re so amazing and I know I will never be able to find another person like you.” A tear rolled down the guy’s cheek as he sniffled. “You’re such an amazing person. You’re everything that I’ve been looking for in a partner. Please don’t let this go.”

The girl didn’t say anything for a while. She took another deep breath. A smile formed at her lips. 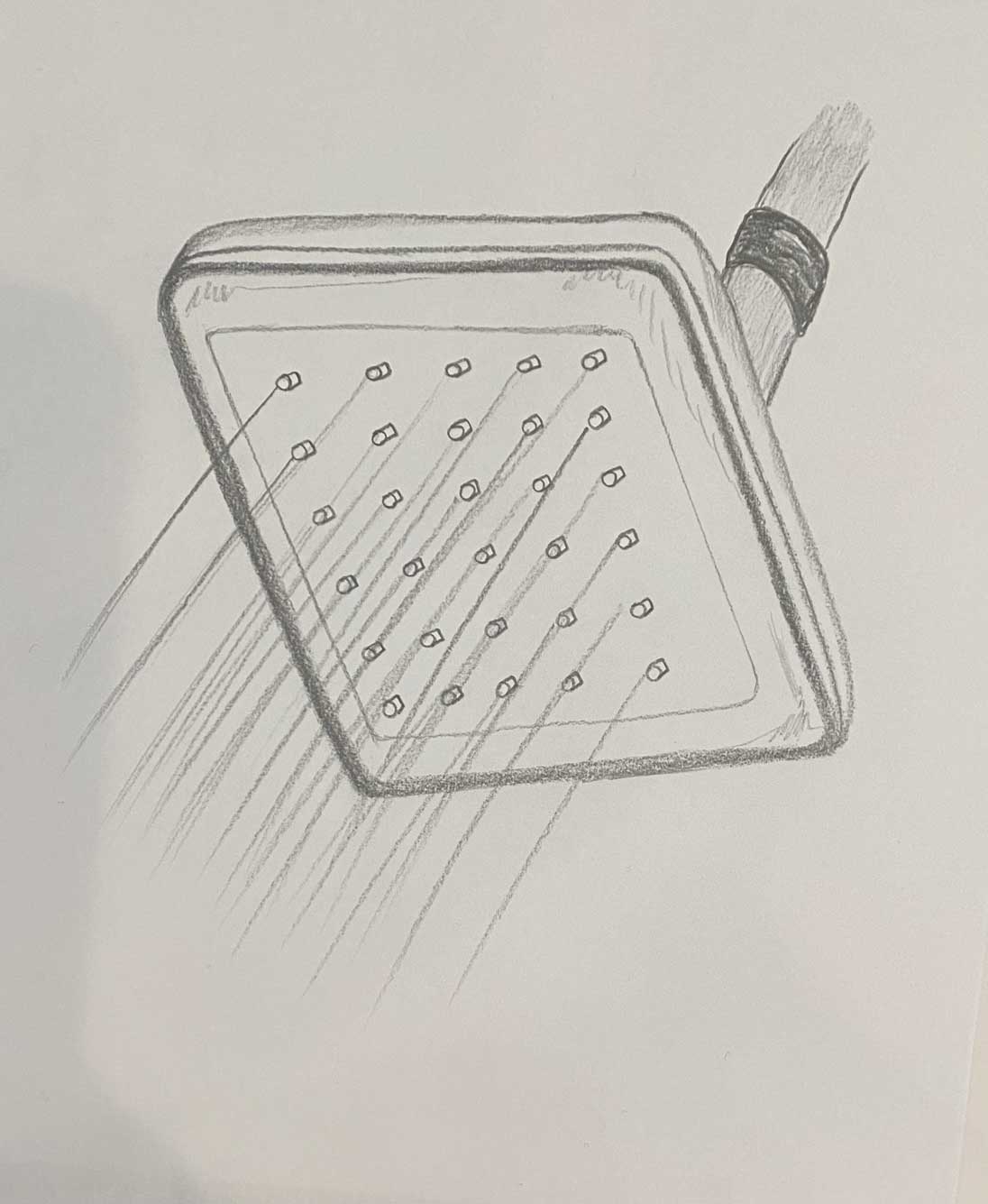 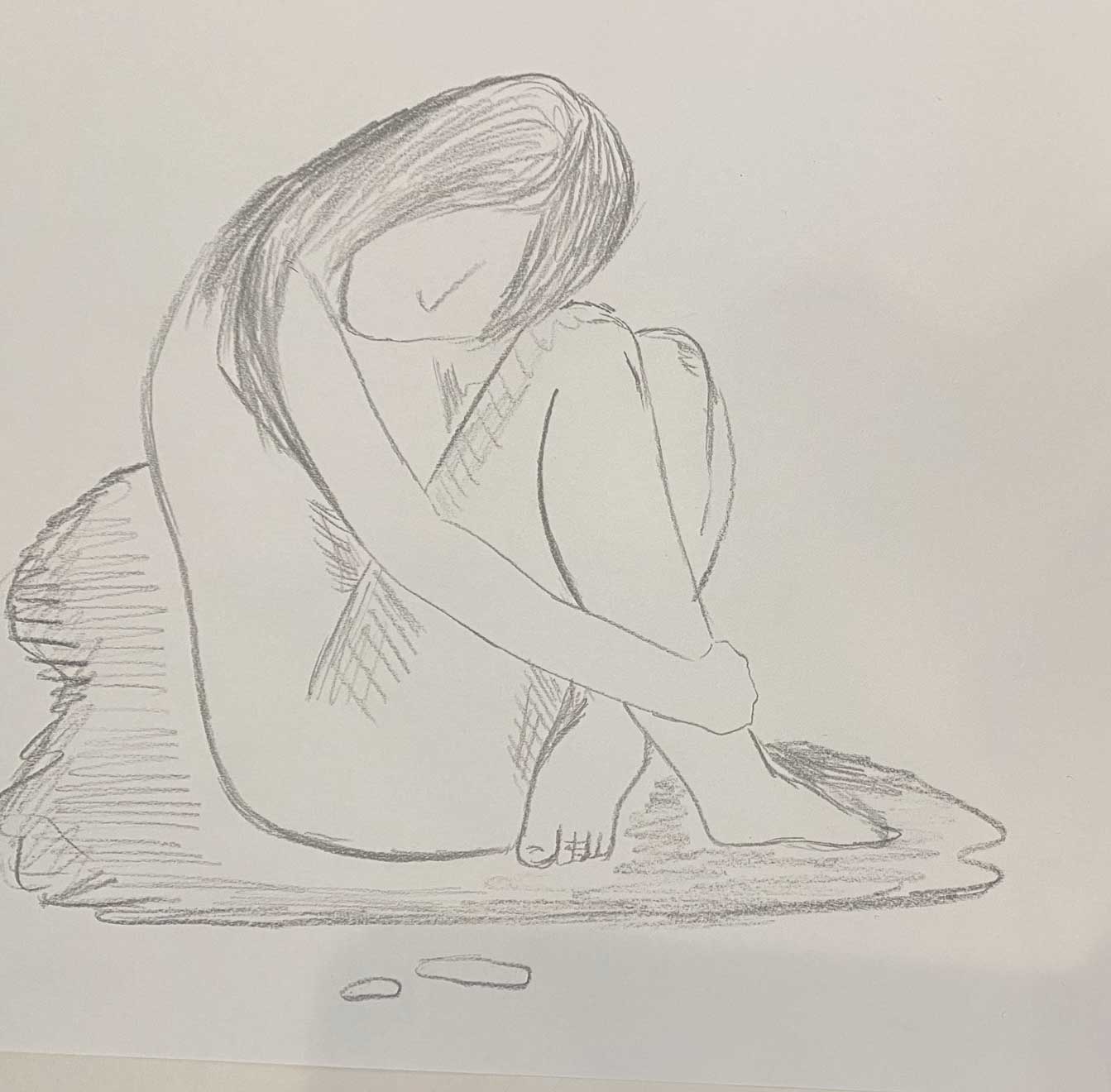