The Friend And The Girl

The girl’s belly flipped as her phone dinged audibly from her left jean pocket. Shucks. How could she have left it on? The girl could have sworn that she’d silenced it. She was especially careful at work, since her boss didn’t like to see phones on and out. It was not good for their customers to see the staff’s attention shifted from them to their mobiles. The girl also felt the same way, and listened to her boss like a trained dog. The girl wasn’t one to misact. Except for this once.

She needed to see if it was the man who’d texted.

It had been a week since she’d seen the man. Though it wasn’t ever declared, she’d guessed that things were done. And she’s found that without time spent with the man, days especially nights grew longer. So long that sometimes, the clock would taunt her with his face, saying, Na-Na-Na-Na-Na-Na, I’m not going anywhere! Not gonna tick my arms for you! You’re stuck here feeling sucky! Blah!

It seemed like since the man has gone, so many things sneered at her. Just today, two customers yelled at her for not getting their orders correct, a mistake that was made online – NOT her fault! And later that afternoon, the girl had run into a not-so-friendly colleague who scolded her and requested for her to “stop taking her chair.” The girl had no idea and was sure it had to be a mistake. Maybe the cleaning ladies or some other workers simply playing a prank of them. Though emotionally perturbed, the girl still softly and kindly said, “I didn’t take your chair.”

Things were disorderly to be frank. Just as the girl’s left thigh was now, quaking. The phone’s vibration was continuous now and more aggressive. She’d set her phone that way so she can hear her alarms in the morning. But now it was backfiring. At work!

Her fingers dug her tight jean pocket for the rim. Pulled it out. Faced it front. Thumb swished open the screen.

Hey! How are you!

The girl’s heart sank. She didn’t scroll further. Her eyes rolled before she could even decide what to do next. Her contacts read, “That Friend”.

The girl slapped her phone down on the desk. That ought to help her ignore her.

The girl could almost feel her eye sockets full and tight with swollen eyeballs. Her screen was too bright, especially by 4:10 PM. But it wasn’t only the screen that was causing her physical distress. The girl couldn’t get “That Friend’s” text out of her mind. What was it that she wanted now?

The two of them were acquaintances in her former MBA program at Wharton. They’d lived on campus near each other, studied together periodically, and shared a few stories. Once, the girl had even cooked and shared with her a meal of boiled Hmong chicken and jasmine rice during a Saturday study session. But that was the extent of their friendship. The girl knew well that “That Friend” was someone she’d never 1) call on, 2) confide in, 3) seek advice from, or 4) ask any favors of. But “That Friend” always took, took, and took.

Na-Na-Na-Na-Na-Na! You’re stuck here with me, girl! Taunted the wall clock again. But this time, he was less of a jerk. Empathetic for his long arm pointed to seven.

The girl usually didn’t stay past 4:25 PM! She swept her laptop, ChapStick, highlighters and pens from her desk into her open large Hobo handbag, threw it across her shoulder, and without even powering off her monitors, rushed away toward the elevators.

I’ve been thinking about you and wondering how you’re doing! I’m applying for internships! And I need your help with my resume!

It had been over two years since the girl had left the MBA program to pursue a cosmetology full-time. Though “That Friend” once expressed support for her decision, in the girl’s mind, she always kind of felt like people thought less of her for dropping out. Evidenced, of course, by how “That Friend” and others treated her following.

Hey! I’m doing great! So good to hear from you! How’s the MBA going? What are you ranking these days?

Of course! Just send me your resume!

Great! The girl mentally kicked her own shin. Just another joyless, dreadful task to add to her list titled “Shitty Chores.” The girl hated her own guts at that point. But what she hated more was letting people down. She couldn’t stand that feeling over any other feeling.

BTW, when do you need it by?

“Hey!” said a soft tone from inside the elevator.

The girl’s eyes shot up at that voice. 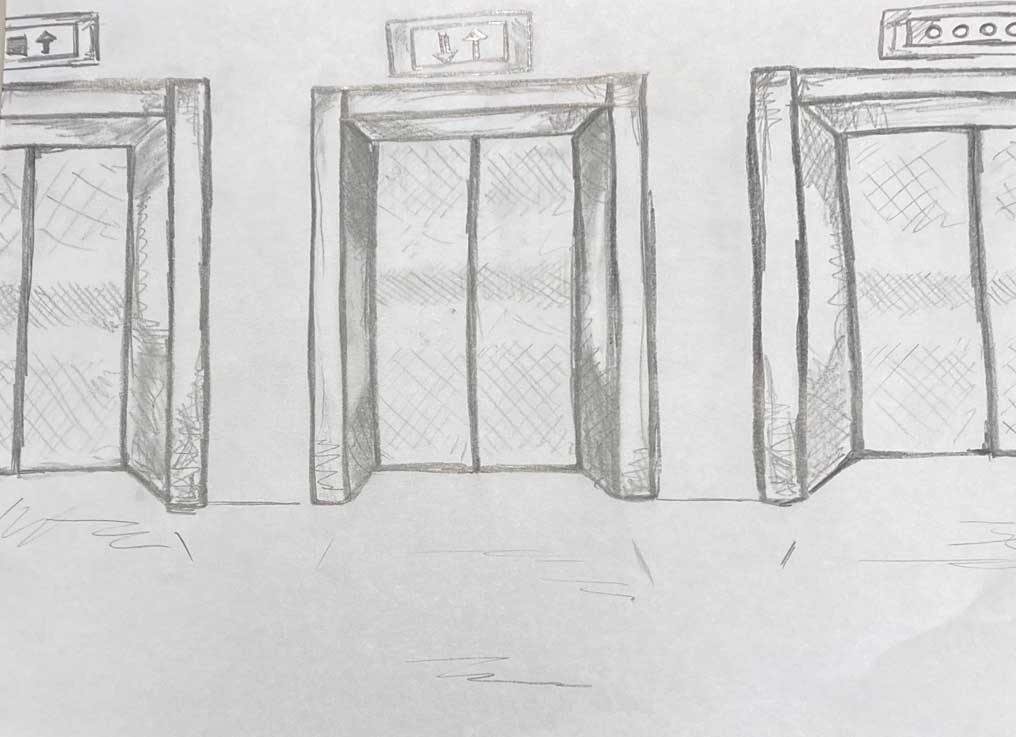 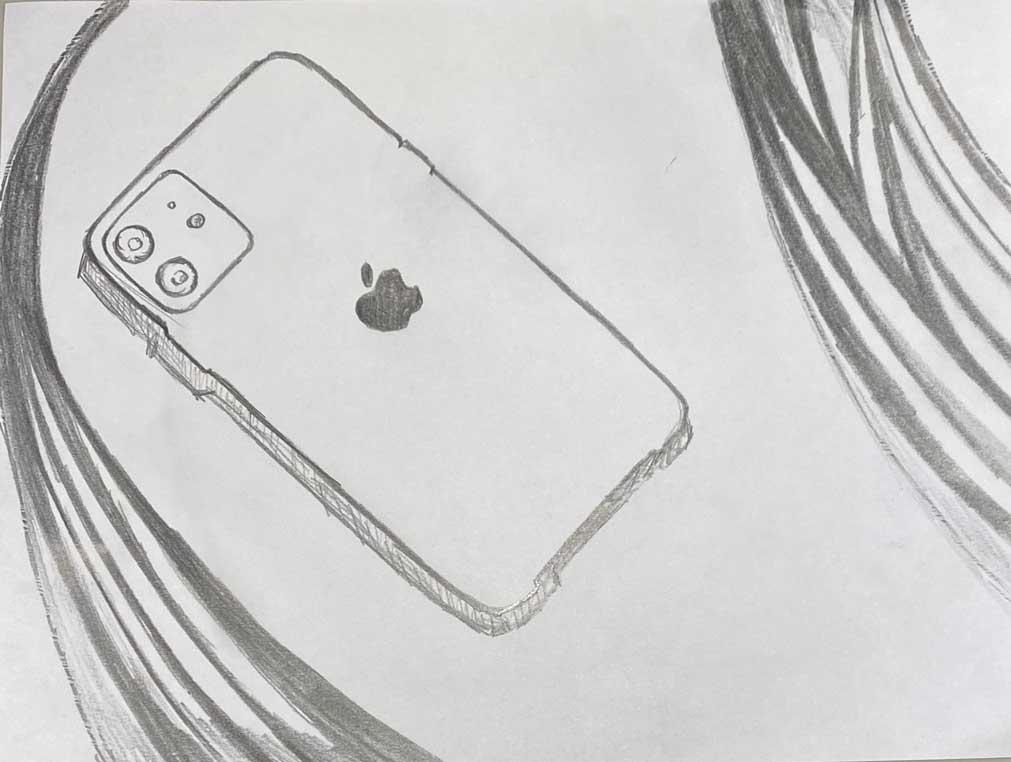