The Beginnings Of The Bombing Of Laos, 1964

From the desk of Phimmasone Michael Rattanasengchanh, Assistant Professor of History at Midwestern State University

Though the decision to bomb Laos is thought to have been solely a U.S. endeavor, the picture is more complicated and includes key Lao figures, like Prime Minister Souvanna Phouma. Since independence in 1954, the country lacked stability. Lao groups like three princes (who were half-brothers), powerful families, and young military officers vied for power. The North Vietnamese (NV) infiltrated Laos to support its allies the Pathet Lao (PL) communists and create a more secure route into South Vietnam.

There were other violations like the U.S. Central Intelligence Agency and other organizations that trained and funded Lao right-wingers and minorities like the Hmong. Washington wanted a stable Laos to help manage the situation in South Vietnam, as it increased intervention. Souvanna and other Lao Anti-Communists sought a neutral Laos and a coalition government with the PL. It is in this situation that the Lyndon B. Johnson and Souvanna governments debated and eventually engaged in air bombing Laos, specifically to interdict NV infiltration and combat PL forces.

Some of the first mentions of using airpower in Laos took place in the fall of 1963. The NV continued supporting the PL while attacking Lao rightist and neutralist forces and making gains. On October 26, 1963, John F. Kennedy’s administration sent telegrams approving T-28 planes and bombs for “limited use” as a reprisal against “isolated PL provocation” and “if PL activity in your judgment warrants extended use, these aircraft we [are] prepared [to] give further preparedness.” A couple of weeks later, Ambassador Leonard S. Unger approved “at his discretion [the] release [of] fuses for 100 lb. bombs for use” in defense against PL attacks and artillery. The U.S. military requested more firepower “for possible future use as required” in the form of “two hundred 500 lb. bombs and fuses.” U.S. Department of State officials left much of the discretion of future use to the Vientiane embassy, opening the door to bombings. There is little mention of Souvanna’s thoughts with only an afterthought saying, “Souvanna’s approval also be obtained [for] use [of] T-28s and bombs.”

Meanwhile, Souvanna’s goals were different from Kennedy’s and LBJ’s administrations. Ambassador Unger initially doubted that Souvanna would agree to air and military operations. The Prime Minister’s resistance was because he sought to reconcile with the PL. In his view, the PL were not real communists but “all Laotian.” In some ways, this sentiment came from his personal interactions with one of leading figures of the PL, Prince Souphanouvong, his half-brother, and member of the royal family. Both studied and lived together for a time in France and had a close relationship. Souvanna argued many times that the PL and specifically Souphanouvong, were not communists. Souvanna thought his half-brother was less extreme than his PL counterparts and in one instance, the Prime Minister said Souphanouvong “still got angry if people did not refer to him as prince.” Though both drifted apart after World War 2, with Souphanouvong going to Hanoi and following the Viet Minh, Souvanna maintained that his half-brother and the PL could be persuaded to find reconciliation with the Royal Lao Government. Souvanna orchestrated meetings, like in April 1964, with the PL, at the behest of the United States and right-wingers. He held onto the hope of peace, even as it seemed to be slipping away. Souvanna wanted a neutral and peaceful Laos and tried to keep it away from the growing Vietnam conflict. The Prime Minister quoted a Lao proverb, “When Buffalos fight, it is the grass which gets hurt and low.”

Souvanna’s reluctance in early 1964 was an obstacle to U.S. plans. U.S. policymakers saw PL attacks and NV access to the Ho Chi Minh Trail as inimical to their objectives. However, Unger urged Washington that all military actions had to be approved by Souvanna to avoid damaging relations and hurting the government’s legitimacy. Slowly, however, Souvanna began to acquiesce seeing the deteriorating situation and U.S. pressures. In early 1964, PL forces attacked Nong Boua, in central Laos. On March 20, 1964, Lao generals requested air bombings in retaliation and “that it was necessary [and] he [Souvanna] was agreeable, although” he worried about the repercussions. Unger supported the idea, assuring Souvanna that there would be a “minimum four or six bombs” and no expansion without the Prime Minister’s approval.

Meanwhile LBJ’s administration was planning to increase military activity in Laos. Intelligence reports showed that the NV were making incursions into southern Laos. They talked about initiating cross-border infiltration by South Vietnamese troops. Others wanted to expand bombing to “interdict the infiltration routes in Laos.” Unger expressed concern about the negative impacts on Souvanna’s power in an already tense and precarious situation. National Security Council members came up with a “compromise” consisting of “carefully controlled intelligence sorties into Laos” and “low level reconnaissance by U.S. aircraft.” Souvanna, even while agreeing to some early bombings, still held-out that peace could be achieved as “he got some hopeful indication in Peking (Beijing)” that it would temper the NV. He shared his fears with Unger that “a renewal in conflict would signal the end of Laos.” He was a prophet that day.

On June 11, 1964, Souvanna approved U.S. air support. The Prime Minister “wished to make maximum use of T-28’s to support RLG (Lao) forces, to interdict supplies arriving…” and depot sites. He stated several times to Unger, “Act but don’t talk about it” to “avoid going on record acknowledging actions….” He still wanted peace and neutrality but could not let the PL and North Vietnamese violations go unanswered.

U.S. leaders went full steam ahead after Souvanna’s approval. As of fall 1964, the LBJ administration approved “in principle early initiation [of] air and limited in operations in Laos corridor….” Unger said he would gain Souvanna’s support “or go ahead without informing him.” Furthermore, U.S. officials designated bases in Thailand as the launching point for air strikes in Laos.

On December 14, 1964, Operation Barrel Roll began, initiating one of the worst air bombing campaigns in world history. One of the first statements indicating Souvanna’s approval came about 1½ weeks later. On December 23, 1964, we learned that Souvanna “Authorized increased bombings along the Ho Chi Minh Trail by both Laotian and American Air Force planes.” Even Lao King Sisavang Vatthana backed this policy. According to one report, Laos’ military chief of staff shared with the U.S. embassy that “his majesty… favors continued U.S. bombing” of North Vietnam and “airstrikes against Pathet Lao/Viet Minh installations within Laos.” It would be hard to turn back after opening the door, especially as the U.S. committed boots in South Vietnam. Several months later in April 1965, U.S., with the Lao government’s support, began Operation Steel Tiger with a focus on Southern Laos.

By 1966, the bombing of Laos was well underway. The Bangkok Embassy on January 25, 1966, told LBJ’s people that “we must continue to destroy enemy forces wherever they can be found” along the Ho Chi Minh Trail in Laos. U.S. military officials bemoaned the lack of “iron bombs” and that it “will need a more effective bombing campaign by being selective” in hitting areas that would cause the most casualties. On April 6, 1966, Souvanna approved the use of napalm, one of the most destructive ordnances during the Vietnam War period. The Prime Minister thought it was justified to destroy the foliage that was covering the Ho Chi Minh Trail. Laos was now part of a much wider war that would end in thousands of dead and scars that can still be seen today. 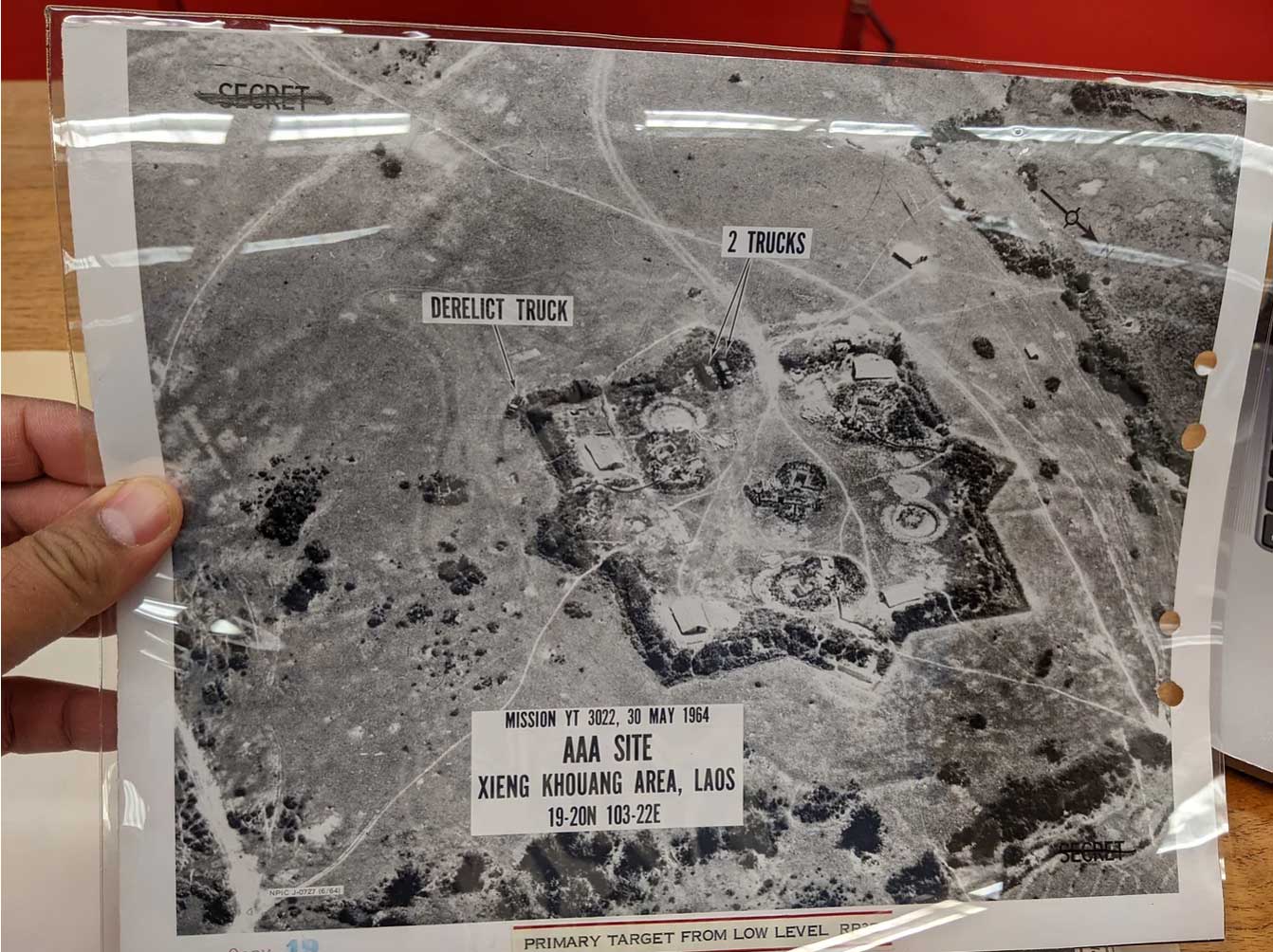 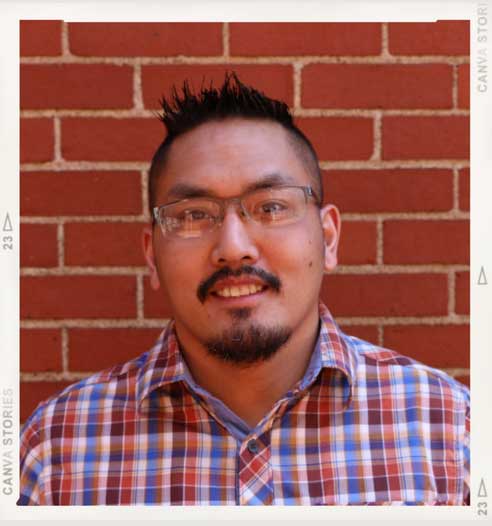 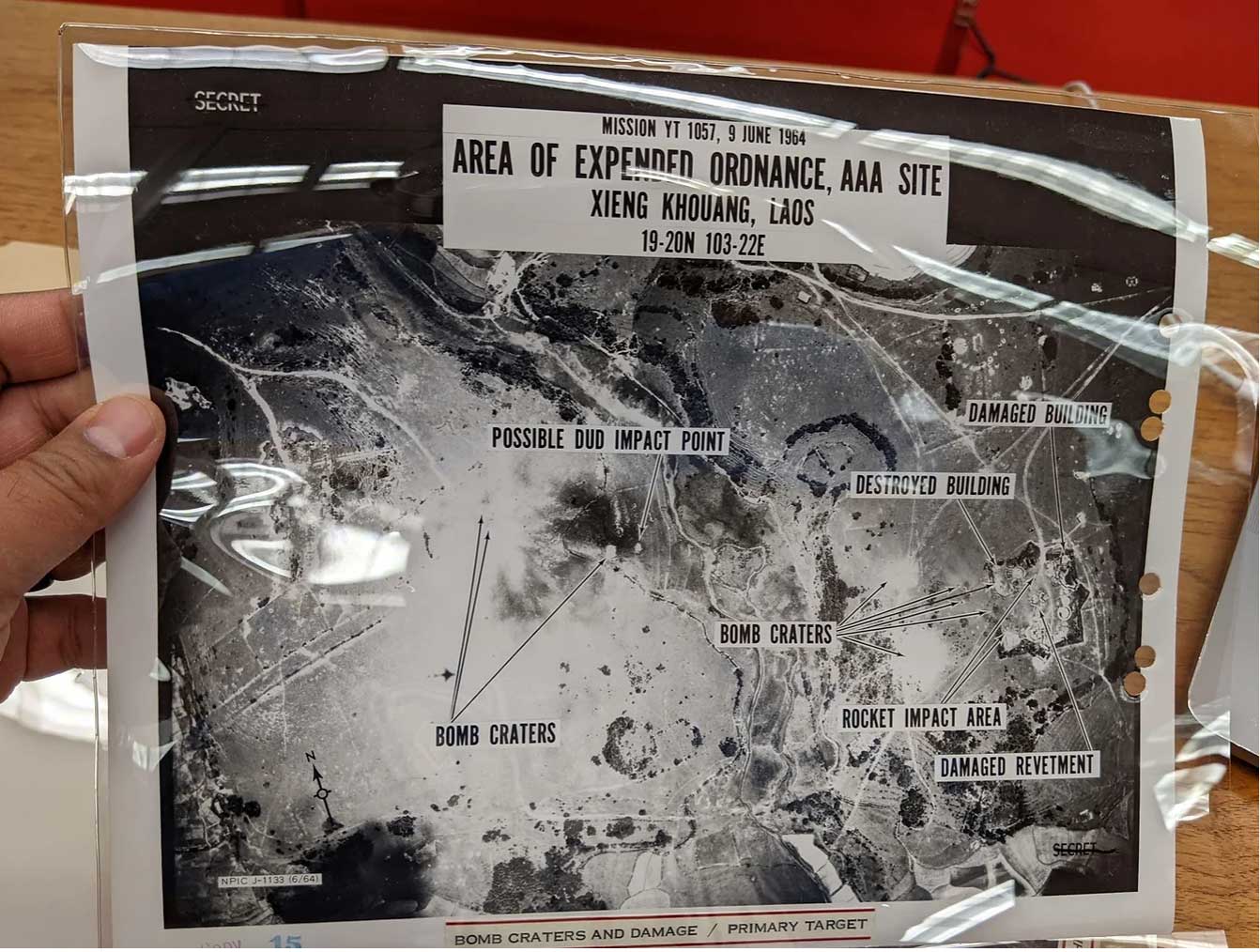