The United States’ chaotic withdrawal from Afghanistan and its fragmented rescue of our loyal Afghan allies leaves many Hmong Americans with a heavy-hearted sense of Déjà vu. The situation in Afghanistan echoes the Hmong experience forty-six years ago when the veterans of the “Secret War” and their families fled Laos in desperation after the United States pulled out of Southeast Asia at the end of the Vietnam War.

“The Secret War” refers to U.S. military operations in Laos that took place in defiance of an international agreement signed at the 1962 peace conference in Geneva, recognizing the neutrality of Laos and agreeing that it would not be drawn into the conflict. The 14 signatories declared that there would be no effort to interfere with Lao internal affairs: no fighting there, no military bases or attempts to involve Laos in military conflicts. All parties represented in the agreement violated its terms and continued to carry on covert military operations. The United States did this via the CIA, which recruited, trained, and equipped Hmong to fight the communist forces in Laos. They interrupted communist supply chains along the Ho Chi Minh Trail, flew combat missions, directed air strikes, fought behind enemy lines, gathered intelligence, and rescued downed American fighter pilots.

In April 1975 the communist forces seized Saigon, the South Vietnamese capitol, ending the Vietnam War. Few Hmong were among the American military and civilian evacuees.

Left behind, thousands of Hmong faced genocide at the hands of the communist forces, who declared those that fought for the United States had “an American nail in their head.” The communists vowed to eliminate the soldiers who had been loyal to the United States, their children, and their grandchildren, because that allegiance to America was in their genes.

Thousands escaped Laos, trekking through the jungles while being hunted by the Pathet Lao (Lao communist forces). Many were shot or drowned as they strapped bamboo to their bodies to cross the Mekong River into Thailand. Those that made it into Thailand were placed in guarded, overcrowded refugee camps where most lived for several years before being allowed to come to the United States.

Thousands of others were unable to escape from Laos. They fled to the jungles where they survived on roots of trees and wild yams. It was thirty years before those in the jungle saw another American. The Lao Army continues to hunt and chase the few thousand remaining veterans and their families, killing men, women, and children for the offense of being descendants of soldiers who fought for America.

Is there a lesson to be learned today of the repercussions of America abandoning its friends and allies? There are tragic, long-term consequences when we leave our loyal allies behind. Forty-six years from now will there still be Afghans hiding in fear of their lives from the Taliban, Isis-k, and al-Qaida because of their loyalty to America? Will America still remember their sacrifices for this country? Do they too have “the American Nail in their head?”

Please contact your representatives in Congress and urge them to bring our Afghan allies to safety, to educate the public about the sacrifices they have made for their loyalty to our nation, and to help them assimilate into their new home. It is not enough to bring people of other cultures here. We must be prepared to ease their transition into becoming an integral part of our great melting pot. 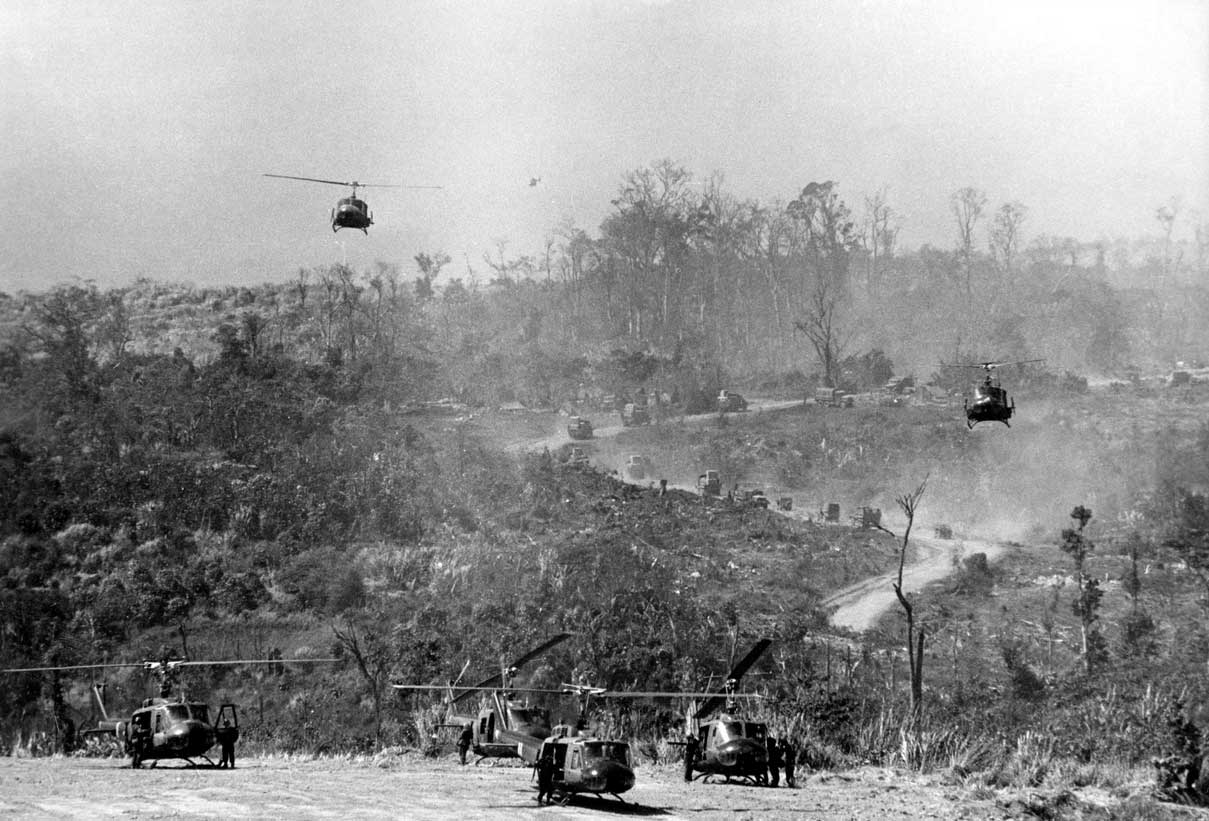