Rail safety is a chief concern as goods and commodities are moved to market. Tenzin Dolkar has been appointed by Governor Dayton to continue the push to improve rail safety throughout the state of Minnesota. Dolkar is a Tibetan refugee. “She was born in Orissa Phuntsokling, a Tibetan Refugee Settlement in Eastern India, and moved to the United States when she was 17 years old. She has a Master’s Degree in Social Work from the University of Minnesota and a Bachelor’s Degree in International Studies/Social Work from the University of St. Thomas. Dolkar is fluent in Tibetan and Hindi, and conversational in Oriya,” read a statement from Governor Mark Dayton’s office.

Tenzin has worked extensively with the Pan Asian and refugee communities through her work with the Council on Asian Pacific Minnesotans. She replaces Alene Tchourumoff who was appointed the Chair of the Metropolitan Council in June 2017. Most recently she worked as a Senior Policy Advisor to Governor Dayton and Lt. Governor Tina Smith. “Her focus was on transportation, agriculture, elections, and military affairs and veterans’ affairs. In this role, Dolkar collaborated with former Rail Director Tchourumoff on Governor Dayton’s rail priorities,” stated the Governor’s office.

Governor Dayton added, “Tenzin Dolkar has done tremendous work as my Chief Policy Advisor on Transportation and Agriculture during the past two years. Her experience working with Minnesota’s rail companies and with farmers, who need to get their commodities to market, has prepared her very well to serve as the State of Minnesota’s Rail Director.”

Dolkar stated, “I thank Governor Dayton for the opportunity to serve Minnesotans as State Rail Director. Minnesota communities face challenges and opportunities as we work to ensure that our state rail systems are safe, efficient, and effective for our businesses, citizens, local governments, and railroad companies. I am honored by Governor Dayton’s appointment and look forward to leading the Governor’s Freight Rail Council.”

In a statement from the Governor’s office the priorities of this position were highlighted, “enhance railway safety, pursue needed infrastructure improvements, continue training and support for first responders, closely monitor rail movements, and coordinate with communities and railroad companies to ensure the safe and efficient operation of rail systems across Minnesota.”

The State Rail Director position was created in April 2016. 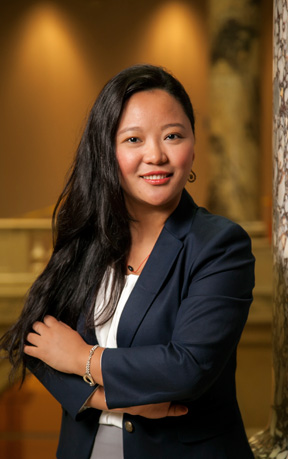 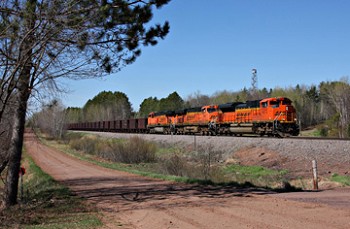