Succeed, Fail, Succeed; Winning At Business Is A Bumpy Ride 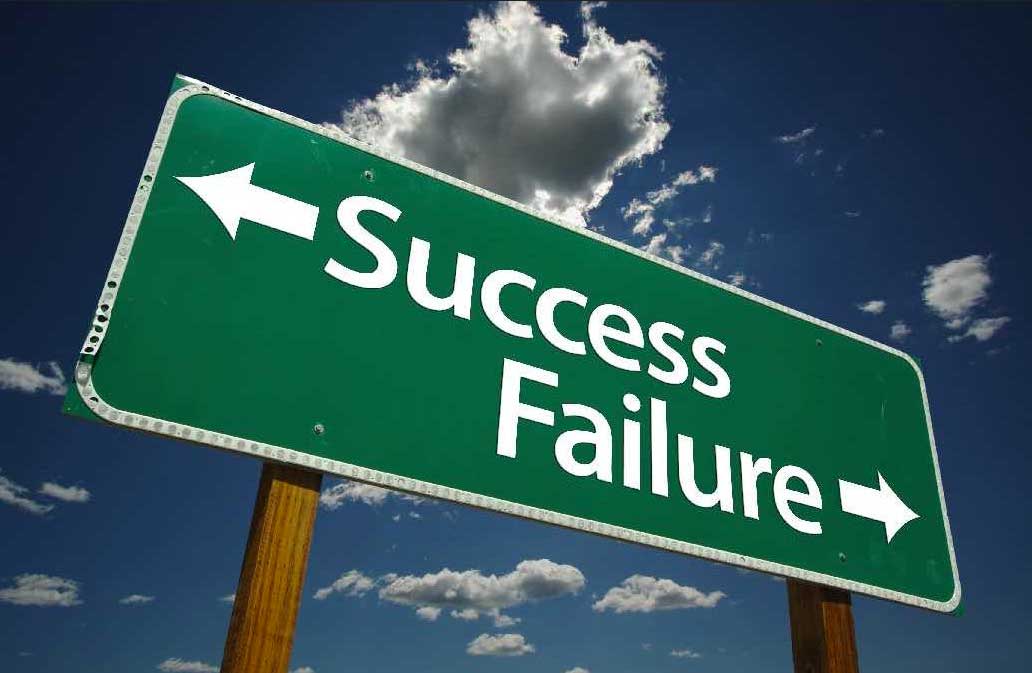 Succeed, Fail, Succeed; Winning At Business Is A Bumpy Ride

Failure can lurk in the shadows at even the most successful companies.

As just one example, a little over a decade ago Starbucks faced a financial crisis, brought on in part by overexpansion and by competition from fast-food restaurants. The company brought back former CEO Howard Schultz to turn things around and eventually the foundering ship was righted. But this episode in the Starbucks saga serves as a reminder that success requires constant vigilance and is never truly complete.

“Success is not a straight line on a graph,” says Joe Ferreira (www.joeferreira.com), the ForbesBooks author of Uncomfortable Inclusion: How to Build a Culture of High Performance in Life and Work.

“Successes often come at the expense of mistakes or even flat-out failures. Often, it’s two steps forward, one step back.”

The good news is that success is achievable, even from the bleakest and most dysfunc- tional starting points, says Ferreira, who is CEO and president of the Nevada Donor Network, a once struggling organization he helped turn around after he arrived in 2012.

“The common denominator in an organization’s successes and failures is culture,” he says. “Unfortunately, the important role culture plays in achieving desired goals sometimes gets overlooked.”

Ferreira says a few ways to make sure culture gets its due include:

“Errors happen when you grow quickly, which is one reason success can be punctuated with a lot of opportunities for failure,” Ferreira says. “Part of your culture should be to talk about those errors openly. Do a root-cause analysis, figure out why it happened, and implement measures immediately to prevent it from happening again. And then eventually refine the process and procedures so that you can avoid similar errors altogether.”

Joe Ferreira (www.joe ferreira.com), the ForbesBooks author of Uncomfortable Inclusion: How to Build a Culture of High Performance in Life and Work, is CEO and president of the Nevada Donor Network. Ferreira speaks and consults worldwide about establishing and improving organ donation and transplantation systems he’s helped pioneer in the United States. He served as the director of clinical operations at the Life Alliance Organ Recovery Agency in Miami, and is the recipient of the Kruger Award for Outstanding Professional Transplant Services. He holds a bachelor of science in microbiology and immunology and an MBA with a specialization in healthcare administration and policy, both from the University of Miami. 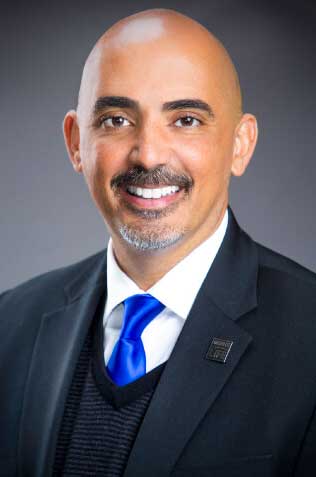