The press release written by the Justice Department and released on January 26th, 2017 read: “Seng Xiong took the Hmong people’s tragic history of war and displacement and manipulated that for his own benefit,” said Assistant United States Attorney Amber Brennan. “We hope today’s verdict sends a message that the United States will protect those who have been defrauded. We’d especially like to thank the dedicated officers of the St. Paul Police Department who serve the largest population of Hmong immigrants in the United States.”

The trial rocked the Hmong Community. It lasted over two weeks, but the jury took just two hours to convict Xiong. Another statement from the United States Attorney’s office listed the crimes saying, “Hmong elders were directed to deposit $3,000 to $5,000 into a bank account held in the name of Seng Xiong. In exchange for the payments, victims were promised 10 acres of land, a house and many other benefits in a future country that would be established somewhere in Southeast Asia.” Xiong also claimed to be working with the White House and United Nations and that the land had already been set aside in Southeast Asia.

In October, Xiong was sentenced and commanded to restore $1.2 million to his “victims.” Xiong will appeal his case, and until the appeal is completed his “victims” will not see any of the money.

Some supporters vow to take the money returned to them and continue his work, establishing a Hmong Homeland in Laos. Dao Moua of Maplewood has joined 200 of Seng’s other “victims” in a “new class action suit against the U.S. Attorney’s office for Minnesota” said the Pioneer Press. “We strongly believe we have the right to a country,” Moua said.

Hmong Times called the office of Paul Applebaum, attorney for the reported case. but the call was not returned.

The process to return the funds is long and complicated. “This was not an easy process. People all over the country were depositing cash into his personal checking account in amounts ranging from $60 to $5,000. Our team spent probably over 100 hundred hours trying to figure out who gave this money to Seng Xiong,” said Assistant United States Attorney Amber Brennan.

Now it appears as though at least some of those “victims” want to continue working towards a Hmong homeland. 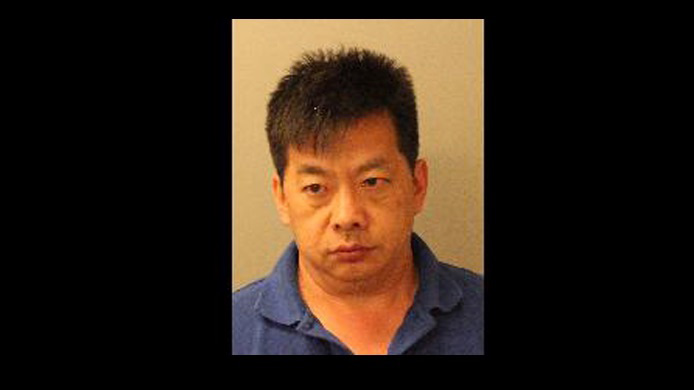 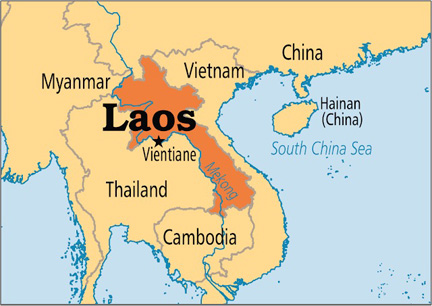