These writers are three of the 35-40 fellows and Core Writers who find an artistic home at the Playwrights’ Center each year. The Center also supports more than 2,000 member playwrights living all over the world, develops around 70 new plays each year, and helps move plays from page to stage through a robust partnership program with producing theaters.

“To have the longtime support of a visionary partner like the McKnight Foundation is both unique and extraordinary,” says Jeremy B. Cohen, producing artistic director at the Playwrights’ Center. “To have it align with nurturing three such brilliant playwrights reinforces the great new vision of theater in our country – a country that needs these voices now more than ever.”

The 2018-19 recipient is Idris Goodwin, an award-winning playwright, director, orator and educator who was a Playwrights’ Center Core Writer from 2013 to 2016. Goodwin has long been at the forefront of hip-hop theater, with work such as his “break beat play” series. His play “The Way The Mountain Moved” – commissioned as part of Oregon Shakespeare Festival’s American Revolutions Series and co-developed through the Playwrights’ Center’s partnership program – will receive its world premiere in the summer of 2018. Last month it was announced that Goodwin will become the producing artistic director of StageOne Family Theatre in Louisville, Kentucky.

Goodwin’s commissioned play for his McKnight National Residency and Commission – “a play that’s been whispering over my shoulder for a minute now,” he says – is titled “Scarfoot Lives.” It is a multigenerational play spanning 150 years, about an interconnected family of black creatives.

“I am honored. I am thrilled. And I am charged up!” Goodwin says about the residency and commission. “Ever since I first set foot into the Playwrights’ Center over 15 years ago, I knew it’s where I belonged. I leap at all opportunities to be within the walls of that building. This is the right play and the right time and now I have the right circumstances to spark its creation.”

The 2018-19 McKnight Fellows in Playwriting are May Lee-Yang and Tori Sampson.

May Lee-Yang is a writer, performance artist and teaching artist who was part of the Playwrights’ Center’s Many Voices program in 2002-03 and 2008-09. Her plays include “Hmong-Lao Friendship Play or Lao-Hmong Friendship Play,” “Confessions of a Lazy Hmong Woman” and “The Korean Drama Addict’s Guide to Losing Your Virginity,” which premieres July 27 at Theater Mu.

Lee-Yang says, “I’m excited about this fellowship because it will give me the luxury of time and resources to experiment, research and bring life to projects that don’t yet have a home.”

Tori Sampson is a 2017-18 Jerome Fellow at the Playwrights’ Center. She is currently working on commissions for Berkeley Repertory Theatre, Yale Repertory Theatre and Atlantic Theater Company. Her plays include “If Pretty Hurts Ugly Must be a Muhfucka” (Playwrights Horizons 2019), “This Land Was Made” (Vineyard Theater 2018) and “Cadillac Crew” (Yale Repertory 2019).

Sampson says, “This fellowship means that I have another year of being a full-time playwright ahead of me!”

All Playwrights’ Center fellows and Core Writers are selected by diverse national panels of artists and theater leaders. 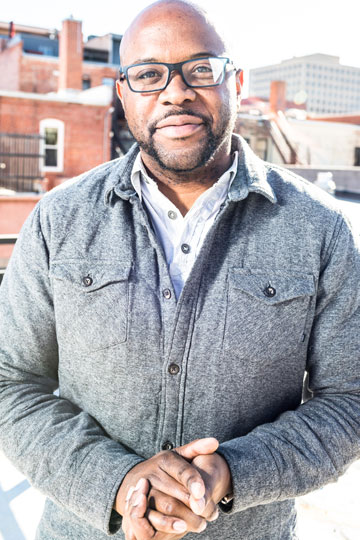 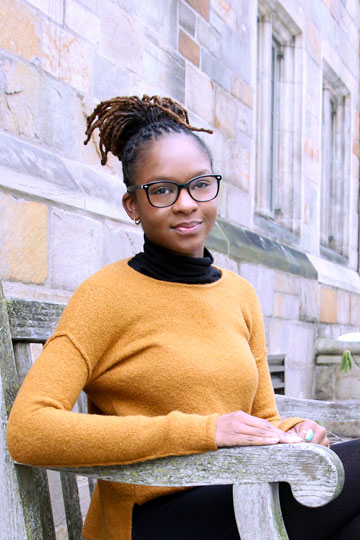