Past, Present, And Future – A Tale Of War, Dislocation, And Hope

From the desk of May Saechao, Legacies of War Board Member

“We didn’t have time to listen closely to our collective stories, and they didn’t teach this part of the history in schools, so it never fully registered to our Southeast Asian communities on what the Secret War was and how our people were impacted.”

Over four decades later, Lay is still haunted by her time during the war. Her tale is much like others, full of harrowing experiences – escape, violence, loss, and trauma. Today, Lay publicly shares her story. One that has only been heard from within her close circle of friends and family. Lay is a IU Mien refugee who resettled here in the United States alongside thousands of other SE Asian refugees in what is considered the largest resettlement in U.S. history, post-Vietnam War around late 1970s and early 1980s.

Lay was born and raised in the mountainous regions of Laos in a small IU Mien village governed by clan leaders and was the fifth youngest in a family of ten siblings. After age five, Lay would spend the rest of her days living in constant worry and fear until she fled to the U.S. She was fortunate enough to have a few years living in civility before conflict reached their land but that didn’t last long. Before she knew it, many men in her family, as well as her entire village were engulfed in war. Many youth and women were left behind to care for the households, while Lay and others worked in the fields during the day.

Mien are indigenous hilltribe people who were hunters and gatherers that depended largely on agriculture and natural resources for survivability. At age thirteen, Lay’s village was invaded by the communists while she was tending to the crops. Unbeknownst to Lay and the other farmers, many families who were fortunate to survive, fled their homes and were forced to leave others behind. Lay survived through the help of her uncle, who provided her a tiny plot to grow crops on. Eventually, Lay was also captured by another invasion and put in reeducation camp where she stayed for a few years before heroically escaping. Shortly after, she found her way to a Thai refugee camp where she was reunited with her immediate family and close friends. Lay met her husband at camp and soon after, they were aboard a plane to the U.S. with three of their kids in tow.

Growing up, many war stories were commonly heard in dinner conversations and many community events where elders convened and were given opportunities to socialize. The generation I grew up with, the 1.5 generation and the first generation born in the U.S., experienced what I would call the double-edged sword. Today, we are the group that has had the most exposure to some of the lost culture and traditions, but we also struggled the most with some of the challenges that came with assimilation and resettlement. When our people first resettled, it was at a much different time than it is now. How society defined assistance, resources, and help is not like today, where there is a greater understanding.

We also didn’t have time to listen closely to our collective stories, and they didn’t teach this part of the history in schools, so it never fully registered to our Southeast Asian communities on what the Secret War was and how our people were impacted. As I started getting into advocacy work, I quickly found out how little there was about not just our IU Mien community, but Southeast Asians in general. There was even less about the Secret War and upon finding some existing articles, nothing mentioning the unexploded bombs and its impact to our people still today. I fought hard against learning more about the Secret War, because war stories seemed to only belong to the elder and the men in our community. However, I quickly learned more about trauma and the intergenerational impacts to future generations. I accepted that this was an inevitable part of my history I could not avoid: the aftereffects it had on people in my age group, as well as how we pass it to our children and them to their own children and then generations after. At Legacies, we talk a lot about past, present, and future because the devastation it leaves behind is lasting. In our SE Asian communities, our families in Lao and surrounding countries are still reeling from events over fifty years ago. Many of us do not have the resources to advocate and have had to depend on one another. Today we are lucky to have the help and support of the one sole organization bringing more awareness and attention to this issue – Legacies of War. 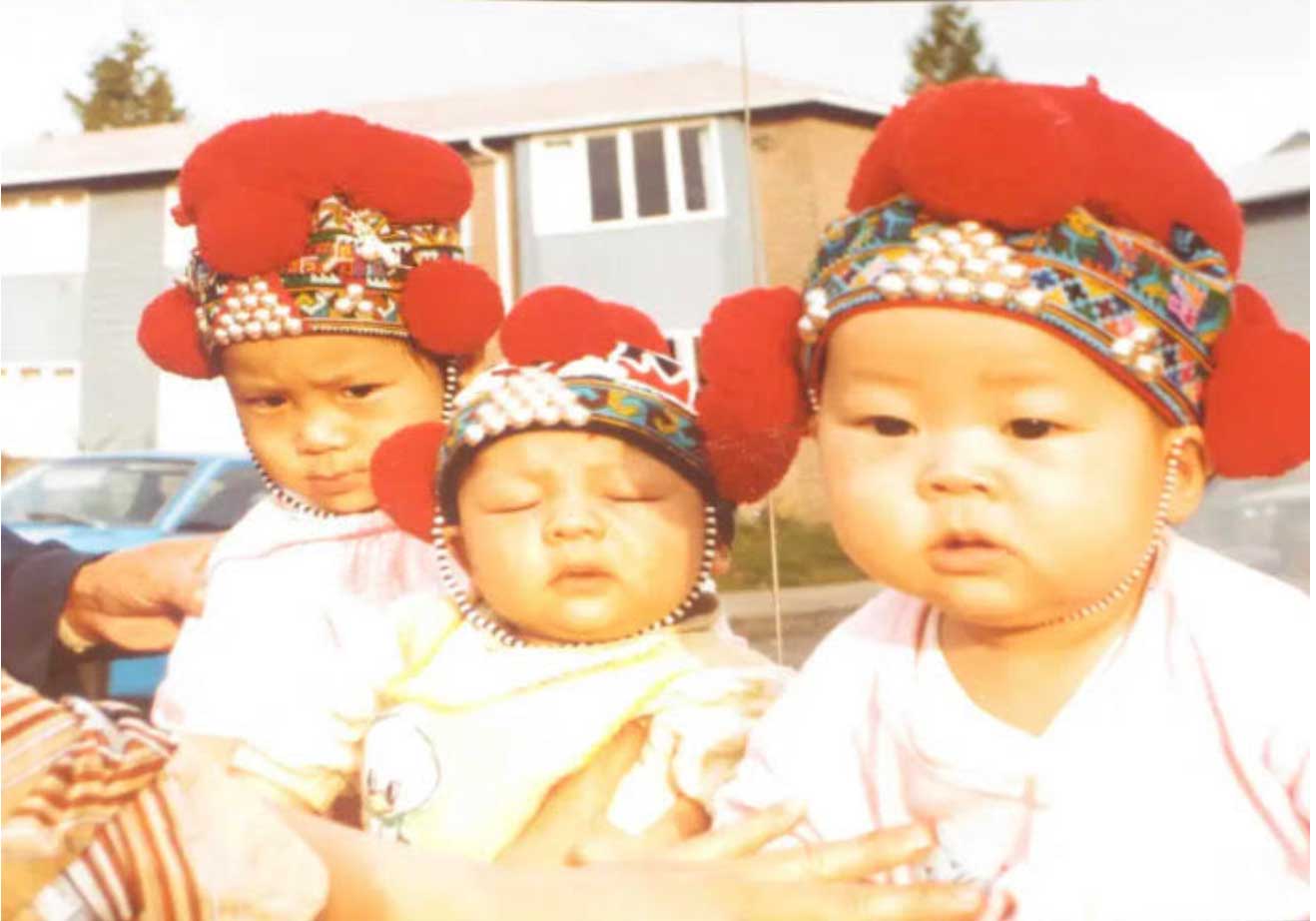 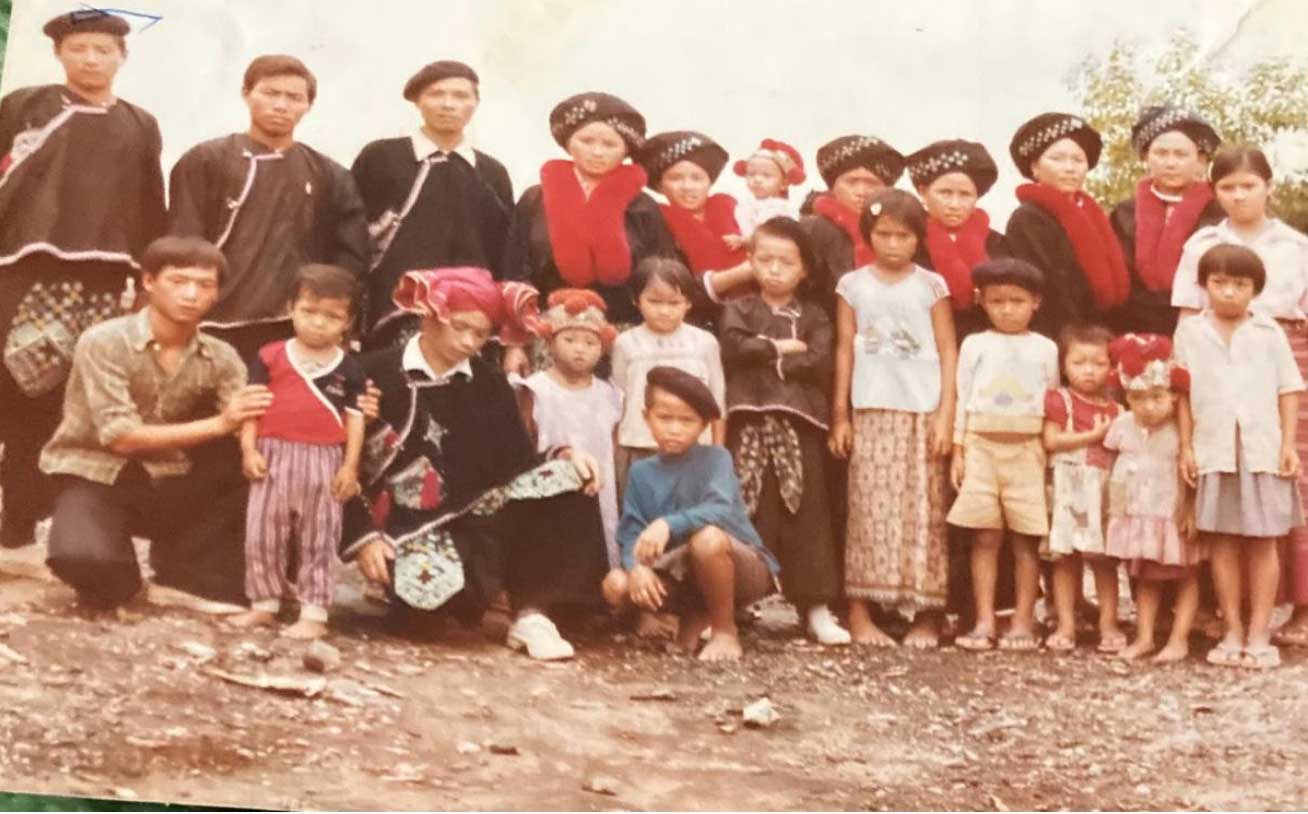