Noble Academy – Closing The Gap For Their Students

In the fall of 2007 Noble Academy opened its doors. The school began as the brainchild of its current Superintendent Neal Thao. A year later Dr. Mai Yia Chang joined the Noble Academy family. Chang shared with Hmong Times the vision of the school, “Superintendent Thao had an understanding that there is a tremendous need for Hmong students to maintain their first culture and language and provide academic excellence while keeping their true identity of who they are.”

She went on to say, “When I met him he shared his personal vision and it mirrored mine. I wanted a robust, high quality education as an alternative to students who want something a little different so that they can be anything they want to be in the future.” Dr. Chang is the school’s Deputy Superintendent. She oversees staff accountability, and state and federal academic standard accountability.

While the school has a goal of helping students stay strong in their Hmong language and culture, Chang made it clear, “We are a public charter school, funded by the state, we are expected to teach in English. Hmong culture and Hmong language are some of the electives we offer including music, art, physical education, all the other curriculum that a regular public school would offer.”

In 2015 Noble Academy moved to their permanent facility – a state of the art brand new building, designed just for them in Brooklyn Park.

Now the Noble Academy team is opening a second school, Nompeng Academy, at 6201 Noble Avenue, N in Brooklyn Center. Nompeng Academy was made possible through a replication grant in 2016. Chang said, “We were recognized. In order to qualify you have to be named a high quality charter school (HQCS).” 2017 testing through the Minnesota Comprehensive Assessment reveal that over 50% of Noble Academy students are proficient at their grade level in math, science and reading.

In a statement on their website the process is explained, “Congratulations Noble Academy Parents, Students and Staff!!! Noble Academy has been identified as a ‘High-Quality Charter School’ (HQCS) for three years consecutively. Noble is eligible for a significant expansion/replication grant from Minnesota’s Federal Charter Schools Program (CSP) grant project! This identification is based on a Comprehensive Performance Framework (CPF) that incorporates multiple measures of schools academic, operational and financial performance. Forty (40) of Minnesota’s charter schools were identified as HQCS.”

Chang explained, “We have thought for a long time about opening other opportunities in other cities. Before we even applied, we looked at capacity to make sure we had the manpower to do great work. But we couldn’t find a location. So we lost a year. We wanted to be in St. Paul, but couldn’t find a location there. We found a site when Odyssey Academy [another charter school] closed down in Brooklyn Center.”

They found the location and began negotiation in December. “We were able to land a deal in January,” Chang said, and since then they have been working to get the school ready for students. The opening date of Nompeng Academy was August 14. Since the school is part of the replication grant it is an exact mirror of Noble Academy. “We gave our existing staff options for both schools. Half wanted to go for a smaller school. Half wanted to stay with Noble Academy, and from there we hired for the vacancies.” Chang said.

Thao recalled when he first decided to open Noble Academy, “At that time I was just going to open a school to meet the needs of parents in the community. Based on my research back then, parents in the community were not really satisfied with the general public schools. I was thinking small – maybe 300-400 students. From there was a high demand from the community and it just grew, they keep coming back.”

In addition to starting a second “replication” school they are also planning to open a high school.

Thao added, “When we have a good team with Dr. Chang’s leadership we know that we can expand more. If we have the capacity to do so we will do it.”

Chang added, “In the future we are thinking about opening a high school nearby. We actually added a huge PreK program last year.” So in 2015 Noble Academy opened in their new facility, in 2016 they qualified for a replication grant, in 2017 they added a huge PreK program and in 2018 they are opening their second school – Nompeng Academy. “We are thinking it will take about two years to stabilize both schools and then we will build capacity for the high school.”

By all counts, they are achieving a massive amount of success, Chang said, “Superintendent Thao has done an amazing job and accomplishing so much in such a short period of time. Kudos to him for his leadership.” Thao humbly gave the credit to Dr. Chang.

When asked if their current students are excited about the prospects of attending a Noble Academy style High School Chang laughed saying, “We surveyed our existing students and they were not excited, but when we surveyed our parents and the parents are ecstatic. They said if you open they are going to send our kids to your schools.”

The first day of school at Noble Academy is August 27th. Chang said, “We are so excited that we have a high quality school that is made available to all students and that Hmong families are taking advantage of it. We are closing the gap for our Minnesota K12 students. We are here to serve. We do it well.” 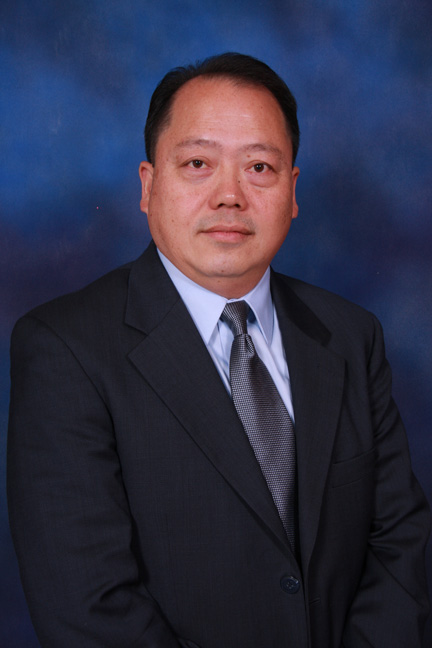 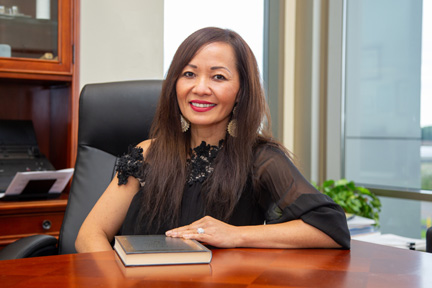