When LEAP high school student Iya Xiong decided to compete in the annual Miss Hmong MN pageant, she was hardly expecting to win the grand title. Instead, ever eager to broaden her horizons and go forth, Xiong joined the contest with a singular mission in mind: to proudly stand on stage as a first generation Hmong immigrant.

“I love trying new things and taking every opportunity that I have. Joining the pageant was something that I really wanted to do for a long time ago, but I was not as confident in myself as as I am now,” she says, “I did it because I wanted to make friends with the girls who were born and grew up here. I wanted to present myself as the first immigrant young woman on stage; I wanted to show that I am beautiful inside and as brave as my pageant sisters here.”

In addition to being a pageant queen, Xiong is also a published author. Three years ago, she participated in a project by Green Card Voices, a Minneapolis-based non profit that connects immigrants and their communities through multimedia storytelling. Her unique narrative, available online and in print in the volume Green Card Youth Voices-St. Paul, eloquently reminds us of the many challenges newer Hmong immigrants face– even as the larger community goes from strength to strength.

“It was a great experience working with Green Card Voices… I never knew that people would want to listen to my story because it is not something common in my culture. However, after the book was published, and I started to go to book readings, I realized how powerful my story is and that stories are powerful. That’s something I learned from Green Card Voices. I love when my story can help educators and people become more understanding of immigrants’ lives and our needs,” Xiong asserts.

“I believe in the power of storytelling and the work of Green Card Voices because it is not only trying to help people understand immigrants about our loss and struggles, but it also shows us that we are worthy, and our voices matter.” 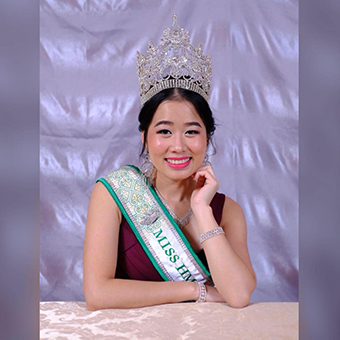 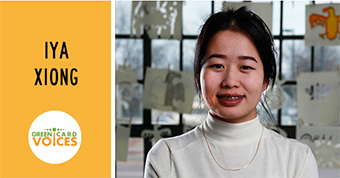 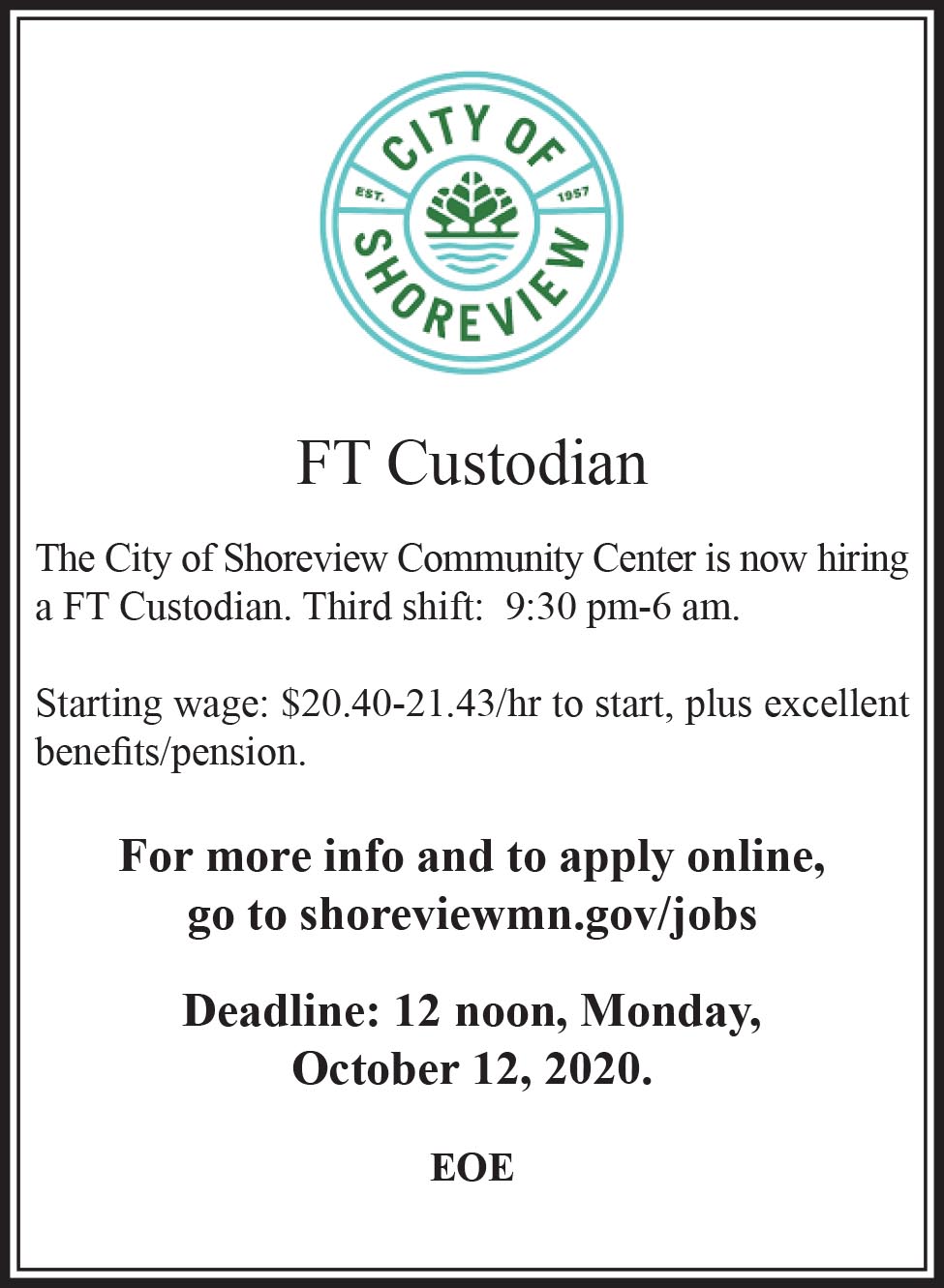