As recently seen on Good Morning America, James Beard nominated and EATERS “Chef of the Year,” Chef Yia Vang has had one of his busiest years to date with his projects including competing as a challenger on Netflix’s “Iron Chef: Quest for an Iron Legend” hosting Food Network’s “Stoked,” and now with the release of his new thrilling cooking and culture series “Feral” now airing and streaming on the Outdoors Channel. The leading Hmong chef’s new series uses all his skills from illustrious career and see what 2023 has in store for him as he continues to dominate the chef space with his multiple series, restaurants and other various projects.

There are thousands of invasive and feral animal species around the world – and surprisingly, many of them are delicious. From pythons, iguanas to wild pigs, common carp to lionfish, adventure-loving, culinary arts explorer Yia Vang is ready to chase, harvest, cook and eat all the crazy creatures that have overstayed their welcome. Please use the following link to view the trailer for the new series Feral: Season One Feral Trailer – https://www.outdoorchannel.com/show/feral/465067

TV personality Chef Yia Vang (chef/owner of Minneapolis’ Union Hmong Kitchen) is known to have taken an unconventional approach to his nomadic Hmong cuisine fighting his way to the top of the Minneapolis food scene. Yia has worked in several top-tier kitchens (Nighthawks, Borough, Spoon & Stable) before he created the pop-up sensation Union Hmong Kitchen. Yia is now gearing up to open his new Hmong-centric restaurant Vinai in Central Minneapolis. “Feral” highlights the wilderness adventure, thrill of the chase and exploration of less-traditional hunted species with a fun host and engaging guests that are in search of unique and wonderful food prepared by Vang, a James Beard Award nominee and master chef.

Yia is currently the owner/chef of the James Beard-nominated restaurant Union Hmong Kitchen located in Graze Food Hall in North Loop Minneapolis specializing in Hmong cuisine. The stateless, nomadic community’s history reveals itself in its spicy, smoky, mouth-walloping cuisine, marrying influences from Thailand, Laos, Vietnam and Southern China. Union Hmong Kitchen started out years ago as a pop-up in his friend’s backyard where he was charging $5/plate. Its popularity led him to buy a trailer to sell his food and eventually a location at North Loop’s food hall.

Though Minnesota is home to the largest diaspora of Hmong people living outside Asia, no brick-and-mortar restaurant has been exclusively dedicated to Hmong cuisine until Yia and his business partner, Dave Friedman, launched a Kickstarter campaign for Vinai, the Twin Cities’ first brick-and-mortar restaurant devoted to “the past, present, and future of Hmong cooking.” Vinai is named after one of the largest refugee camps in Thailand where Yia was born and where 90% of Hmong people ended up prior to moving to the Midwest after the Vietnam War. The ingredients will be sourced from Minnesota’s Hmong farmers and the restaurant will be filled with plants – a nod to Mama Vang’s green thumb. In the backyard will be a communal wood-fired grill – a fancier version of what Yia remembers tending alongside his dad at big family gatherings. His vision for Vinai is to create a home for his Hmong food that celebrates his parents’ legacy and tells his family story through food. The restaurant is slated to open in 2023 in Northern Minneapolis

We look forward to Chef Yia Vang’s new series and of his current and upcoming projects. We hope you do too! 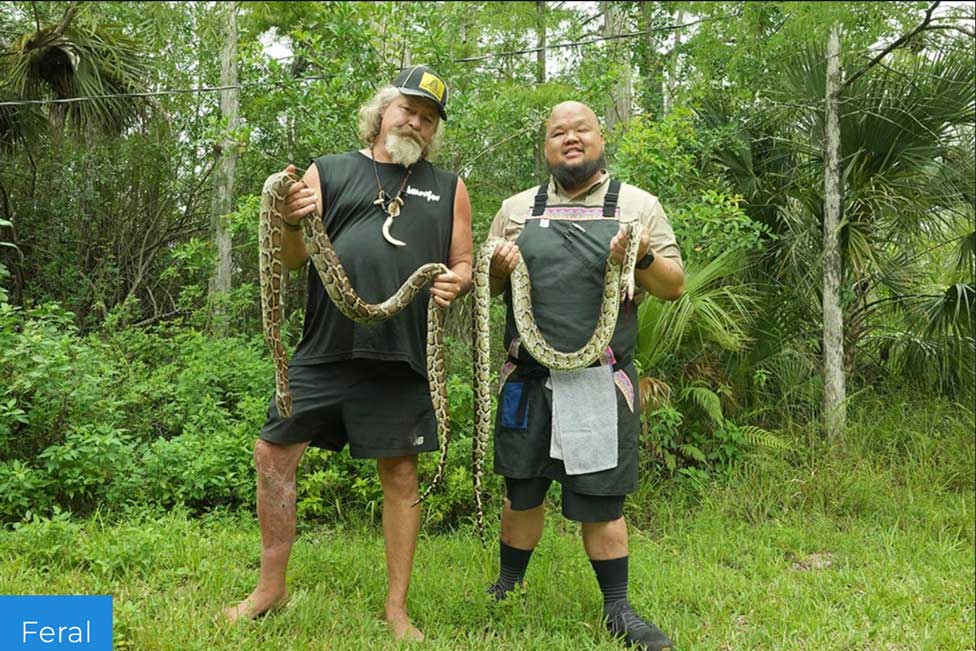 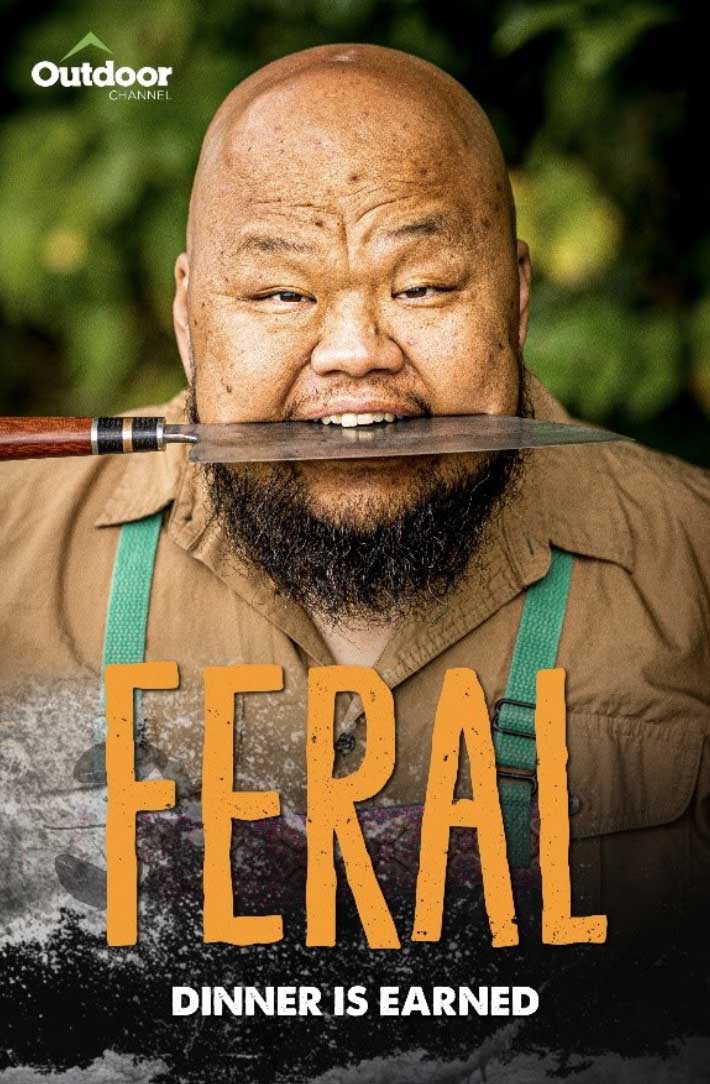 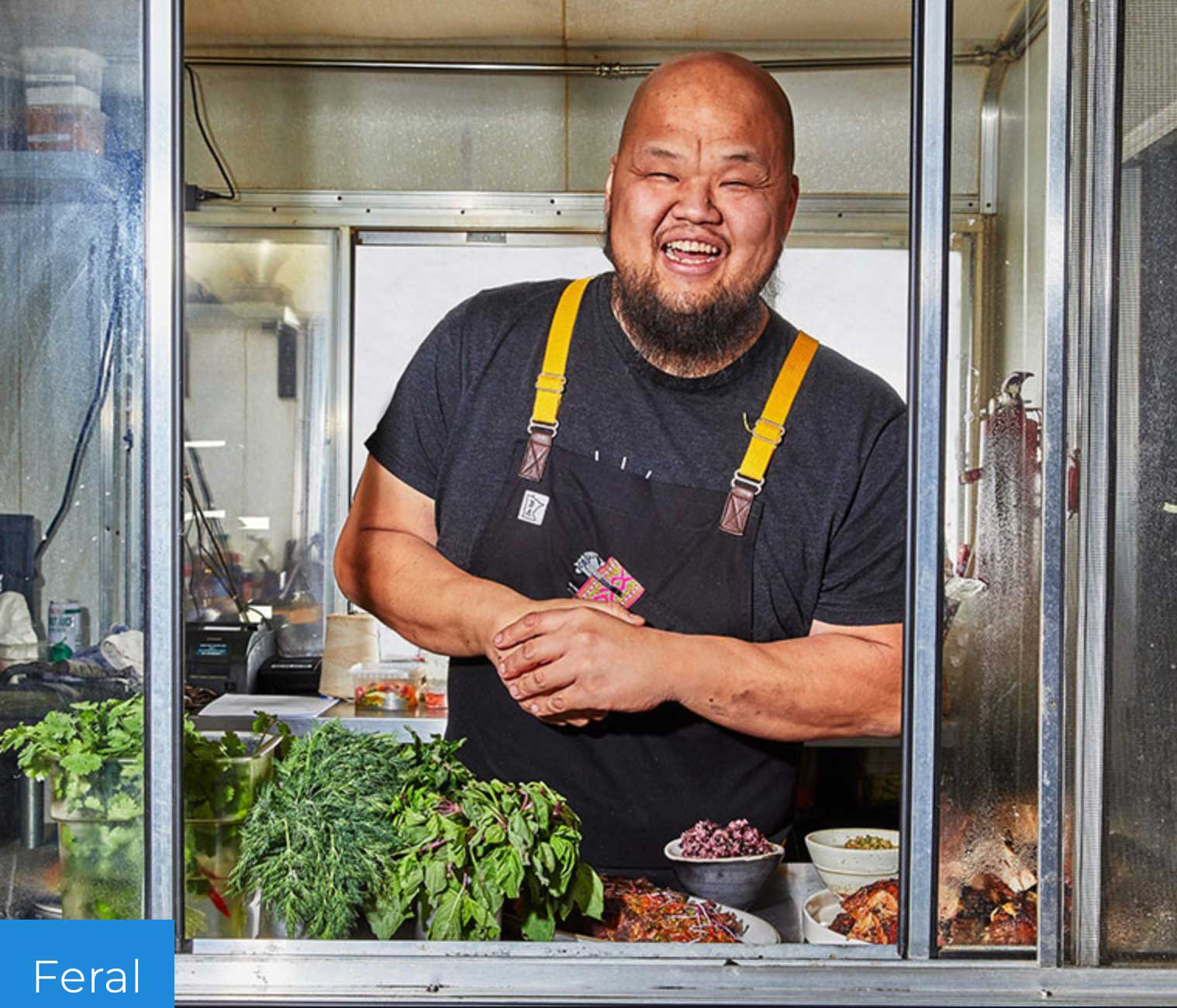