Jazz It Up Laos 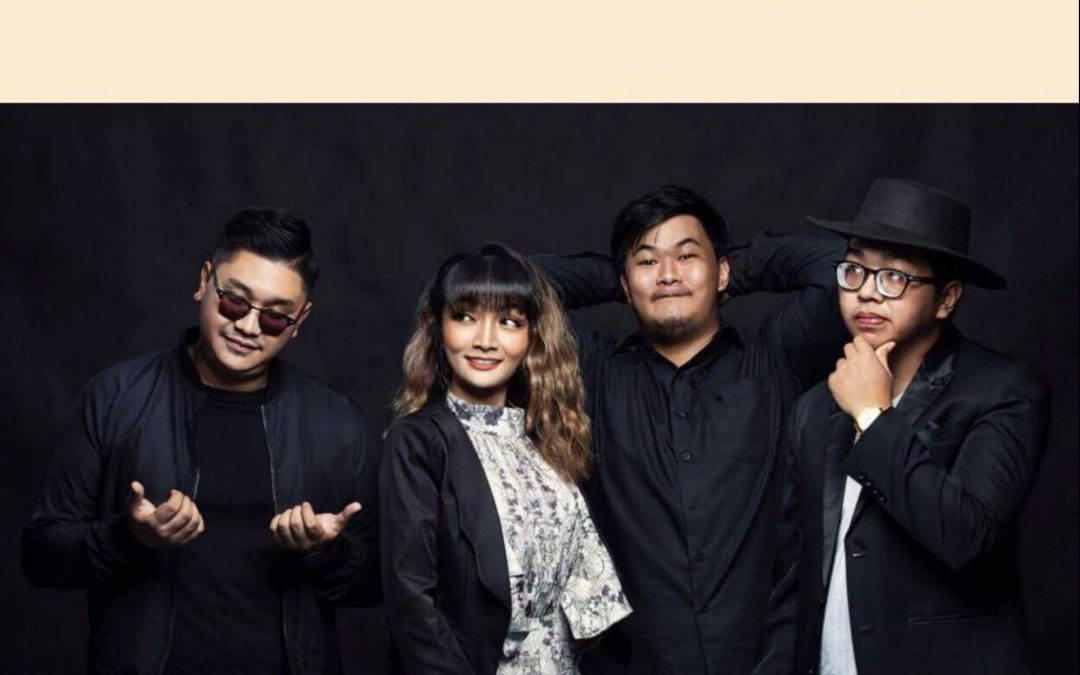 Jazz It Up Laos

By Aleena, Brendan and Sera (Legacies of War Family)

Jazz has never known borders, always showing up in unexpected places at unexpected times. We are thrilled to share a special partnership this year with our friends from the National Museum of Jazz in Harlem and ARTICLE22 in honor of Laos being chosen as the highlighted country for International Jazz Day!

This year’s celebration featured musicians from Laos (a country we might not immediately associate with jazz!) and is titled “Roots and Routes of Jazz.”

Jazz officially landed in Laos when Duke Ellington visited Vientiane in 1972, in the midst of the Vietnam War era. Laos at the time was the target of a secret U.S. bombing campaign led by the CIA that would turn Laos into the most-bombed country, per capita, on Earth.

Ellington played in the midst of pain and violence. Today, the joy of the music survived the storm of detonations.

Thousands joined us on April 30th to help Laos jazz it up with these trailblazing musicians!

Lao Jazzanova is the first Lao Jazz band and has performed in Laos and abroad. They are known for their unique blend of traditional Lao music combined with jazz. Other featured artists include Melvis Santa and Bam Bam Rodriguez.

Throughout its history, jazz has been the soundtrack to scores of social movements. This is not a thing of the past. Now more than ever, as our country undertakes a much needed reckoning with racism, the history of jazz reminds us that positive transformation begins with disruption and determination. 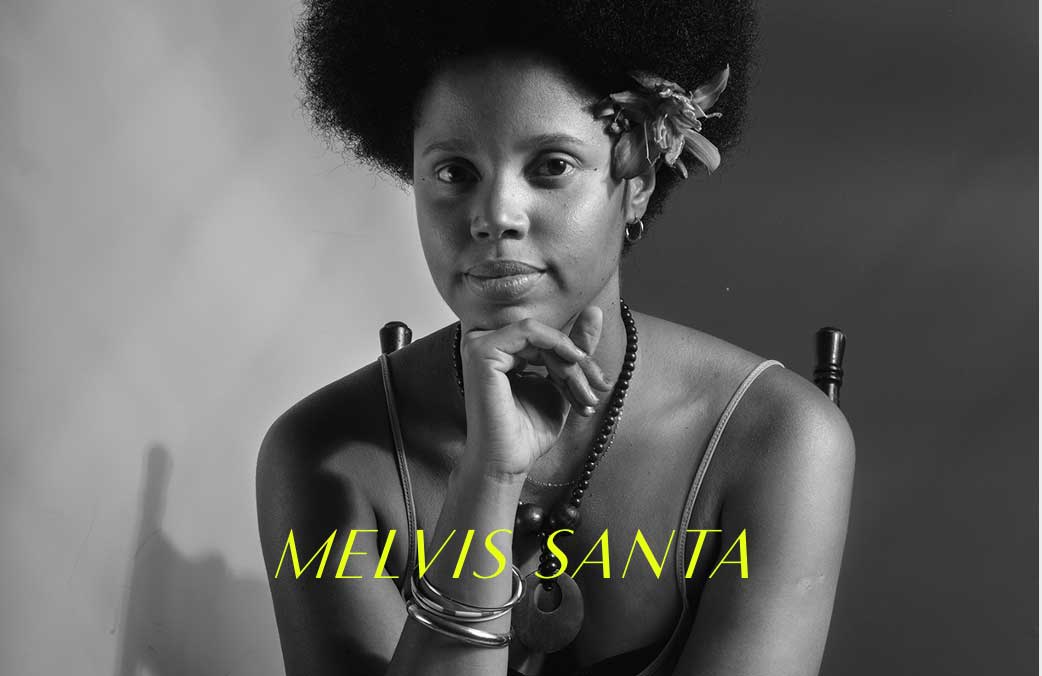 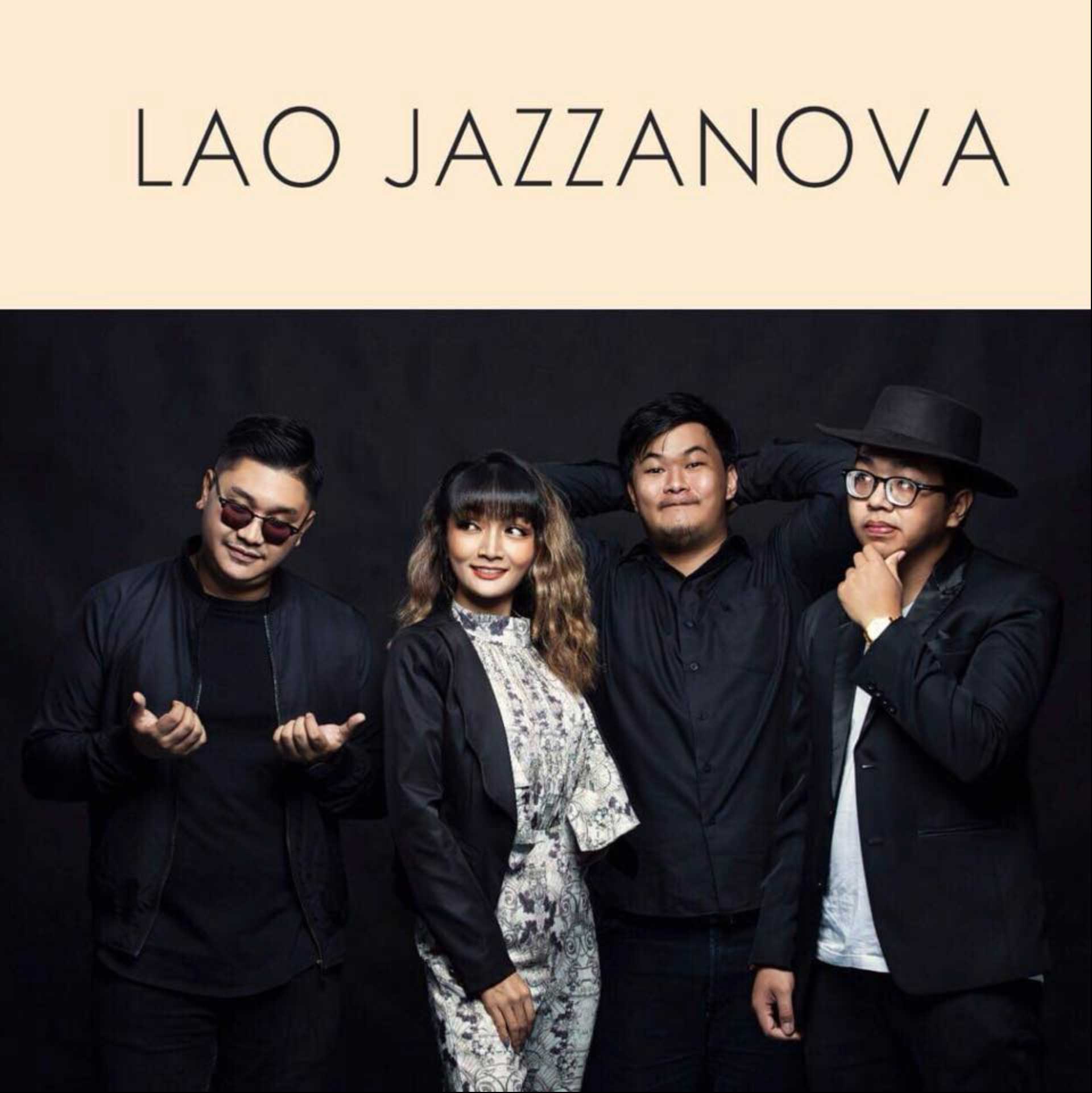