Minecraft gaming, unboxing, vlogging. If you said these words in a full sentence five years ago, you would have gotten raised eyebrows and silence. Now, it’s how you start a conversation. Welcome to YouTube or ‘you-thu’ as my mom calls it. The YouTube platform has more than 1 billion active monthly users. It is the second most visited website and the strongest search engine, powered by its parent company Google Alphabet. What makes YouTube one of the most valuable websites, aside from its search engine is its ability to showcase a person’s life with crystal 4k definition videos. Want to play with slime all day? Sure. How about cooking sous-vide, after you find out exactly what sous-vide is. Or dance hip-hop while strumming classical violin. Yes, we’ve been waiting for that. Its global reach, I earlier referenced my mom, a refugee immigrant, knows that anything can be found and watched on YouTube.

The people who make videos, who now like to be called ‘content creators’ can be anyone, anywhere, I take those words literally. The platform allows anyone who has a basic camera, simple editing software, and Internet connection and with a few keystrokes you’re published on the Internet, forever. How does that sound? What transforms YouTube into what even the best economists couldn’t have even predicted is that it has made many of the content creators huge streams of revenue! A successful channel, successful meaning that the channel has a significant amount of subscribers and view minutes watched, can get paid with advertisements on their channel. And that’s just pennies compared to other streams of income. With enough influence, now called Influencer Marketing, sponsorship, affiliated marketing and brand endorsements from companies can add to your revenue streams multifold. Case in point, Ryan’s Toy Review. An adorable little six year old boy, who plays with toys all day is making anywhere between $200,000 to $3,000,000 each month, according to SocialBlade.com.

Why are you not jumping out of your booth at iPho Saigon yet? Beyond the passive income talk, YouTube has a strong ability to relate to its viewers. Six weeks after watching Mark Wiens traveling all over the world eating, it’s like I’m traveling with him, eating delicious okonomiyaki with him. That’s why I decided to start my own channel. My family and I love watching YouTube, it’s like Netflix but free. We use it for not only entertainment but educational purposes too. Being a mom is one of the most significant things in my life and my channel is about that, being a mom and all that encompasses it. My focus is on relationships, travel, food and business. The great thing about YouTube is that there is an audience for anyone and anything. 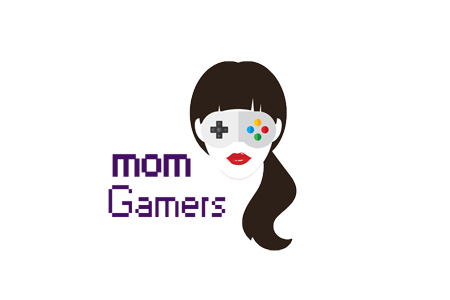