FTC To Minnesotans: Everyone Has A Scam Story – Now’s The Time To Tell It

Moises’s salaried graphic production work in Minneapolis was earning him enough money to finally afford the opportunity to buy a good used car. As a favor, a friend at work offered him an introduction to a used car dealer who spoke Spanish.

A first-time buyer, Moises concedes that having someone who spoke Spanish to guide him through the transaction “made me feel more comfortable,” even as Moises raised questions about the chosen vehicle’s condition and reliability.

He accepted the dealer’s assurances, but within months, the car began shaking and made strange grinding noises. Moises soon felt it was unsafe to drive, especially with his mom or child on board, but the short-term warranty was not going to cover repair costs.

The entire transaction went downhill faster than the car could run, and if not for the intervention of Mid-Minnesota Legal Aid, Moises would have had 25 percent of his paycheck garnished to pay off the sale price debt incurred with the dealer.

Elizabeth Goodell, supervising attorney at Mid-Minnesota Legal Aid, appeared with Moises at a forum on consumer fraud for ethnic media in Minneapolis. The briefing, sponsored by the Federal Trade Commission and hosted by Ethnic Media Services, featured a panel of fraud-busting experts from the FTC, the state Attorney General’s office, and non-profit entities.

Goodell said her primary focus is on consumer fraud writ large but, with a small staff, car fraud cases consume most of the office’s attention.

“Clients who have purchased a used car and the car stops working, and the car is repossessed, and then the client is sued for the rest of the debt owed on the car,” is a regular occurrence, Goodell explained.

The Staggering Toll Of Fraud In The U.S.

The scale of consumer fraud in the United States is staggering. Ted Kossow, Regional Director, USFTC, Midwest Region, said the amount of fraud reported in 2021 was $5.8 billion, a significant increase from the $3.2 billion from the previous year. COVID-19 scams for PPE, personal protection equipment, were partly to blame. “Websites popped up, take your credit card and don’t deliver anything.”

Everyone has a story to share about scams, said Joannie Wei, Assistant Regional Director, FTC Midwest Region, recalling how on a recent cab ride her driver received two scam calls on his cell phone. “The first one was someone selling him an extended auto warranty. Ten minutes later, the second one was from ‘Amazon’ telling him that his account had unauthorized charges on it and they needed his account information to wire or send money back to him.”

Wei observed that scammers bombard the public through every available medium – social media, phone calls, and cellphone texts – to lure, entice, or coerce unsuspecting consumers. However, she added that the preponderance of the types of scams varies depending on the ethnic make-up of a community. Reporting fraud varies as well. “Latino communities don’t report fraud as much as Back or White communities,” she said.

Wei noted that the FTC, as the federal government’s primary consumer protection agency, also investigates other activities that though non-fraudulent – like a data breach or errors on a consumer’s credit record – can still wreak havoc on an individual’s financial status.

Tell Everybody You Got Scammed

During the give and take with the audience, Hmong community members discussed scams targeting legacy investments and the cultural barriers to reporting fraud, especially if that fraud was perpetrated by a member of the community. There were observations from Somali community leaders about fundraisers for burials that prey on grieving families facing exorbitant costs for burials that comply with religious custom.

Also in attendance was Jessica Aliaga-Froelke, founder and president of Hispanic Solutions, LLC. A former debt collector and student loan counselor, Aliaga-Froelke established her company to focus on a Spanish-speaking clientele, including immigrants who, as she noted, are often the victims for the most egregious forms of predatory lending and interest rate inflation.

Jennifer Leach, Director of Consumer and Business Education for the FTC, advised the media to encourage their audiences to be more aggressive in reporting fraud. Her office generates consumer fraud awareness materials and has blog alerts that now reach 400,000 e-mail addresses.

“If we don’t know about it, we can’t do anything about it,” she remarked. “This is the beginning of a conversation. We want to hear what you’re seeing. We want to be able to bring these cases,” she said, referring to the FTC attorneys as “the lawyers who sue the bad guys.”

Remarks by Kathryn Kelly, from Minnesota’s Attorney General Office, echoed the call to action to report fraud. “Our number one tip for the public,” Kelly said, “is talk about what you’re seeing and talk about what’s happening to you because people feel a lot of shame when they get scammed. They shouldn’t, but we do. It’s natural. You feel like, I made a mistake. I don’t want to tell my family. I don’t want to tell my kids or my neighbor or my faith leader. But do. Tell everybody you got scammed. They might be able to help you, but even if they can’t, you can help them not get scammed.” 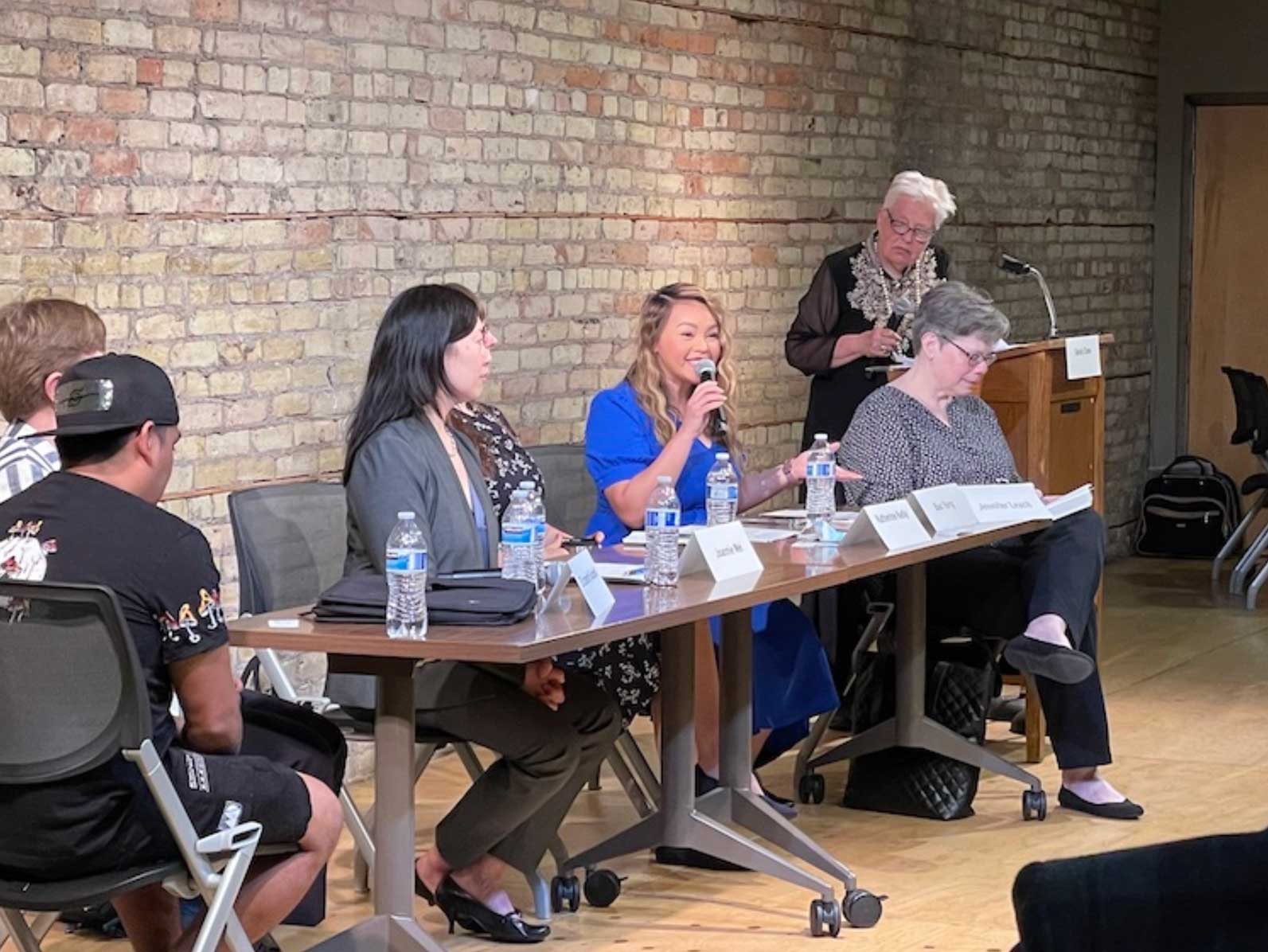 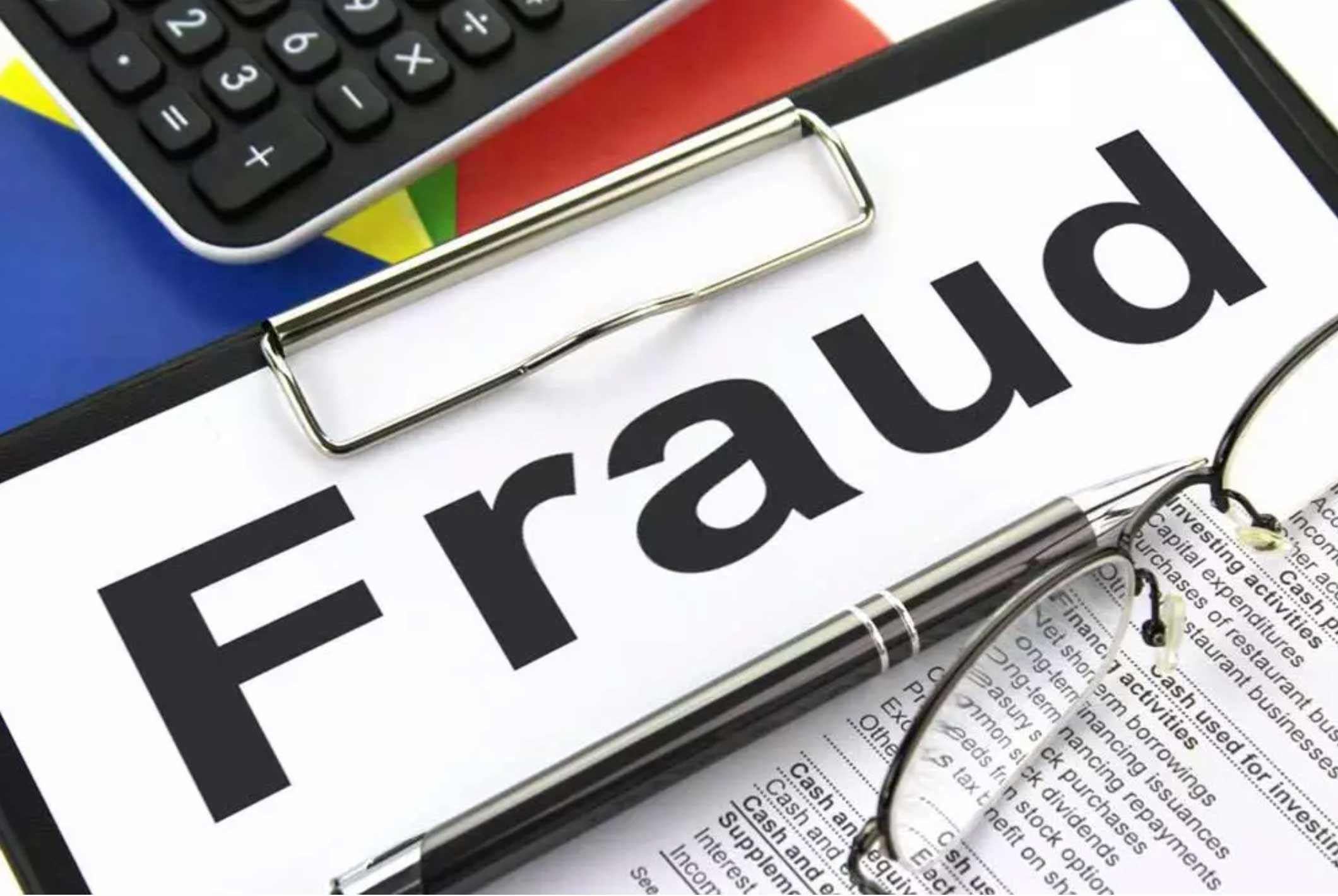