Historic Judicial Campaign – Vote In The Primaries On August 14!

There are two Hmong-American individuals running for judicial office in Ramsey County this election year. If elected, one or both of these individuals will be the first person, in the State of Minnesota, of Hmong-American descent to win a position on the bench by vote.

Of note is that these individuals are not campaigning against each other. Each of them is running for a different seat.

Seat 11 is being sought by Adam Yang. He graduated from Hamline University, School of Law in 1998. (Now Mitchell Hamline School of Law.) He has been a trial lawyer for 19 years. He currently works for the Hennepin County Public Defender’s Office.

Seat 20 is being sought by Paul Yang. Paul Yang has practiced law for more than 15 years and has extensive trial experience in criminal and civil law. He is the founder and owner of his own law firm and works as a part-time assistant public defender for the State of Minnesota.

Why should you care about a judicial election?

As a lawyer who goes into court every single day to argue my clients’ cases in front of judges – I can tell you that a judge can sometimes make or break your case. A judge should be fair, impartial and have the right temperament. A judge should have the ability to listen, appreciate and fully try to understand the person that is standing before them. The community knows that judges are also human beings. They bring with them to the bench their life experiences including any inherent biases. All of these factors play a role in how a judge will make their legal decisions in the courtroom. The judge is the person who sets the tone for every participant in the courtroom. It is the judge that makes the difference between whether your client feels that they are treated fairly or not. The judge’s role is pivotal in the due process of law. A judge must be fair, impartial and caring. A just must have integrity and experience to carry out the duties that they are charged with.

For our communities of color, the courtroom has not always been a welcoming space. As a Hmong woman, even now, after being a trial lawyer for about 14 years, when I step into a courtroom, where court administration does not know who I am, I am usually mistaken for an interpreter, a social worker, and sometimes the defendant, but never “assumed” to be the lawyer. It is this way because even today in 2018, the people who are in positions of power in this setting do not always reflect those participants in the process.

You should care about the judicial elections because you get to participate in the selection of the people who will oversee this most sacred process that the Constitution of the United States affords all people. Judges are the guardians of this very important process because who we elect to sit on that bench is a reflection of who we are as a community. The judge should fully embody the virtues the community holds dear. The judge should understand the community that comes before him or her.

Every vote counts so do not forget to do so in the Primaries on August 14. 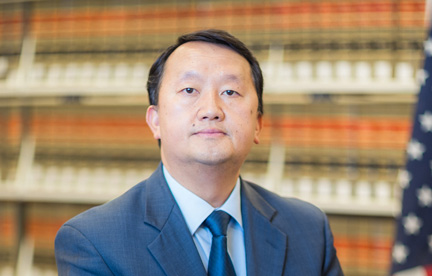 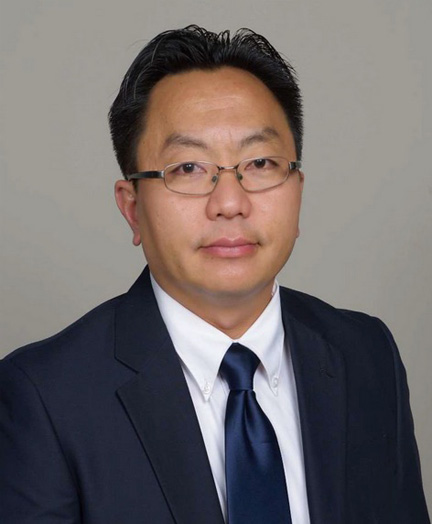