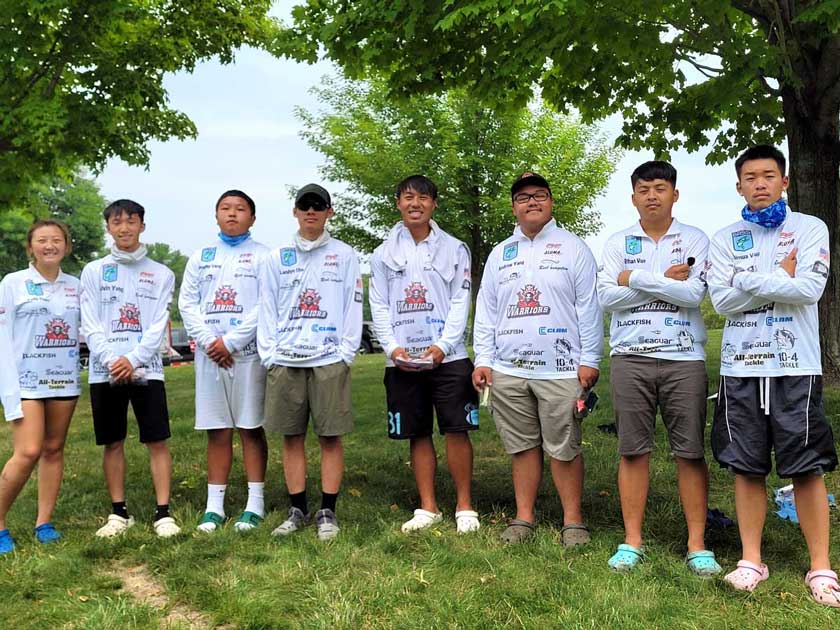 The Minnesota Junior Bass Nation South Metro #1 Tournament, which took place at Prior Lake on Wednesday, July 21, featured teams from Lakeville, Eden Prairie, Bloomington and St. Thomas Academy. Three HCPA teams finished in the top ten out of a field of 23 boats.

HCPA Elementary Dean of Students and faculty advisor Xao Xiong was excited by his team’s performance. “The students had an amazing run for their first competitive tournament. Two of four HCPA teams are now in the chase for the 2021 Minnesota State High School Bass Fishing Championship. A third team of 2021 graduates has been invited to the Tournament of Champions. They will ride with and compete against elite pro and semi-pro champion anglers from across Minnesota. Overall, I’m really happy with how our teams did.”

Xiong was also proud of his team’s effort. “Our students competed against other teams that started fishing competitively when they were in middle school. In fact, Lakeville had members on the 2020 Bassmaster High School All-American Team.”

Next up for the Warriors is the South Metro Open #2 on Lake Waconia. Minnesota State Tournament qualifiers will take part in that event on the weekend of September 11-12 at Gull Lake in Brainerd.

“We’re looking forward to representing HCPA and competing at a top level in our upcoming tournaments,” added Xiong. 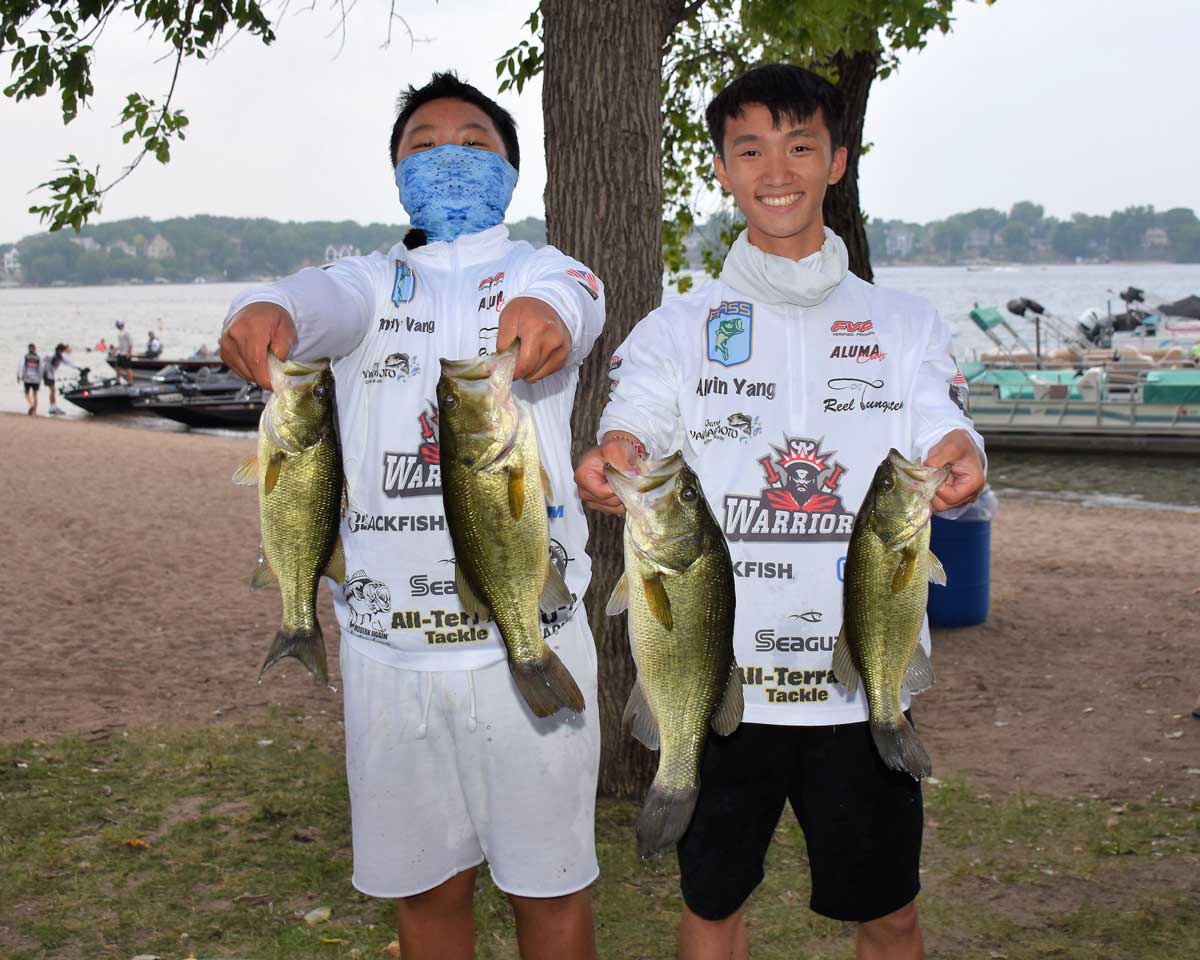