After 18 months of advocacy and support from CAAL, an immigration judge granted Ge Vang relief, terminating his deportation order on July 19, 2021.

Vang is among the approximate 16,000 Southeast Asian refugees who were caught in the wave of unforgiving effects after the 1996 immigration law changed.

“I feel like I can finally breathe because I no longer have to live in fear of being deported to Laos, a country I know nothing about,” Vang expressed.

Vang was born in a Thai refugee camp in 1978, after his parents and siblings fled their village in Laos under the threat of death and persecution. Vang’s father was recruited as a soldier to fight for the U.S. at the age of 15. At eight months old, Vang, his two siblings and parents came as refugees to America.

With little support, Vang struggled to fit into a country that did not wholeheartedly accept him. He made a mistake when he was younger but turned his life around and became a devoted husband, a loving father of four, and an active member of the Hmong community.

Chang says, “I am heartened by the outcome of Ge’s case and am so happy for Ge and his family. It is frustrating that so much time, effort and resources were required to obtain this outcome. The advocates, professionals and Ge’s family all worked hard to overcome and achieve this win.”

Jenny Srey, CAAL’s Senior Manager for Civic Power, stated, “Ge and his family showed the fierce resilience of our refugee communities. While he was released through legal channels, it took months of community organizing to get this victory. This is a win for communities that lays the groundwork for immigration systems to recognize second chances and the sanctity of family.”

“There are too many people like Ge who should’ve been protected but weren’t, and their families were kept in turmoil for years. We’re pleased with this outcome and hope more can be done to provide immediate relief through legal means for many others,” says Bo Thao-Urabe, CAAL Executive and Network Director.

About Coalition of Asian American Leaders:

The Coalition of Asian American Leaders (CAAL) envisions a just and joyful future where all Minnesotans, regardless of background, have the power to shape decisions that affect us and live with dignity in thriving and caring communities. Our mission is to harness our collective power to improve the lives of community by connecting, learning, and acting together. To learn more, please visit www.caalmn.org. 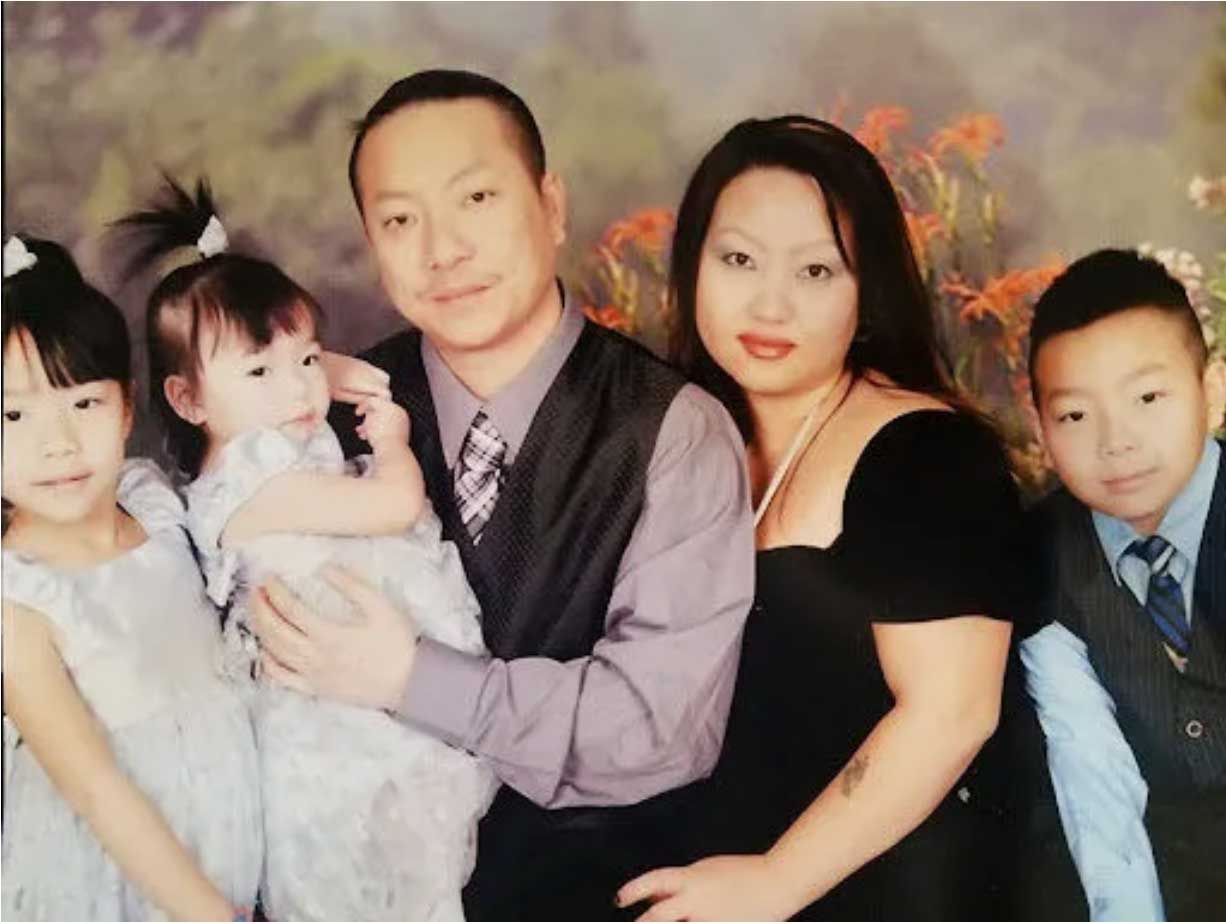