From The Projects To Hollywood: How Doua Moua Beat The Odds And Found Himself Along The Way 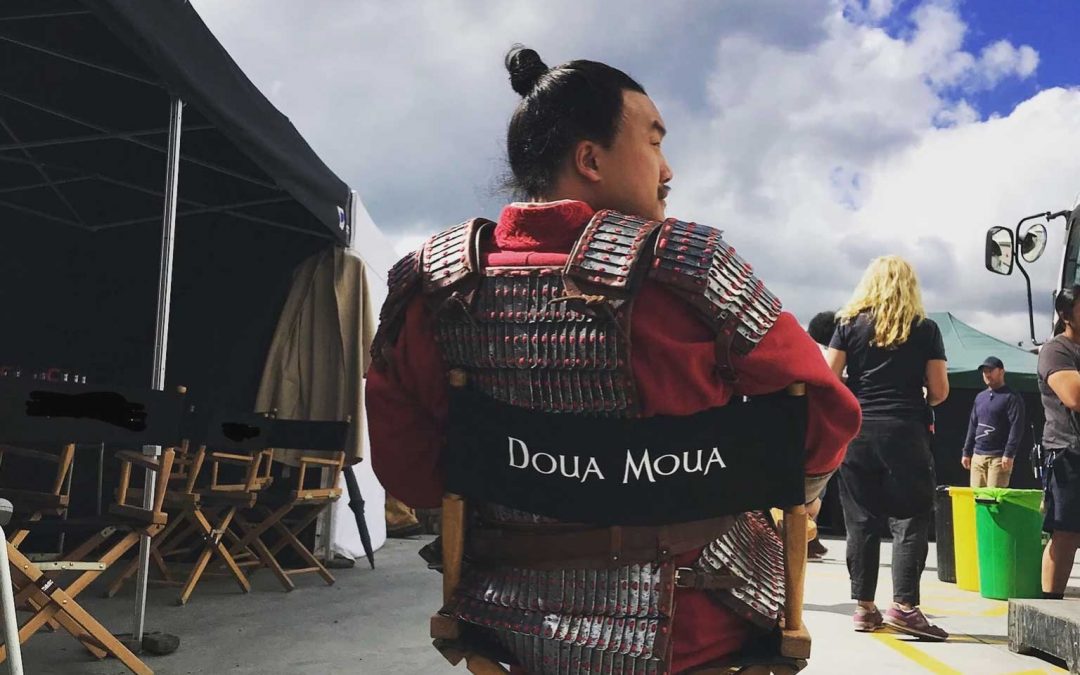 From The Projects To Hollywood: How Doua Moua Beat The Odds And Found Himself Along The Way

Doua grew up in the projects of St. Paul, Minnesota as a youngest of five children. Having an older brother involved in gang life, Doua’s parents gave much of their time and attention to his brother and not so much to him or anyone else. But with his good heart, he made the best out of his situation, putting his family first before his own self, as he reflected, “I had to grow up pretty quickly when I was little. My big brother joined gangs and that put a lot of stress and worry on my parents.”

Doua loved his parents and family a lot as any traditional son would have. He learned about his heritage and culture and never wanted to forget where he came from.

Doua’s heart has always been filled with kindness and care. Even as a young child, he wanted to do everything he could to take away the stress his parents had felt. “Both my parents were busy working two to three jobs and most of their attention was set on my brother. I remember learning medical terminology so that I can help translate for my parents at the hospital.”

With his lonesomeness, Doua wanted to find something, somewhere that he could be a part of so that his heart can feel full. In every dark corner, a window awaits ready to let in light. There were many expectations of Doua, but what Doua realized were his expectations of himself. He wanted happiness; he wanted to feel. His internal yearning led him to join choir during middle school. And sure enough, his choir teacher saw radiating from him, this same passion and talent. She suggested he try theatre. Doua heeded and never looked back.

In his own words, “I always tried to find a distraction for myself, to do something else besides adding more stress to my parents.” And he persisted even throughout high school. “I had to find ways to entertain myself. I would take the city bus to Minneapolis from St. Paul to go to acting class, and I found ways to keep myself occupied. It really helped me mentally because it was like diving into a different world,” Doua shared.

This level of dedication and care is what Doua takes with him everywhere he goes. Finding a way to entertain himself instead of waiting for someone else. Self-inquiring about why he feels the way he feels and then finding ways to satisfy that lack is a practice he commits to. Like any respectable Hmong son, Doua truly wanted to carry his own stress by himself without transferring any over to his parents or family.

Doua didn’t let this bother him though. He always saw things differently than others, keeping a positive mindset. In exploring his own self and testing his boundaries, Doua became good at finding the silver lining in his situations. Doua reflected, “I learned a lot during those years. Mainly leadership skills and coping skills. But best of all, I learned how to be a loner, to enjoy my own company and asked myself what I really wanted in life.”

Doua’s love for acting didn’t stop in Minnesota. He knew he needed to move to a place where he could take more impactful steps toward achieving a career in acting. That place was New York City. And he did move to New York, however, this didn’t come without hardship. “I became homeless while working part-time in a coffeeshop. There were days when I slept on the subway and days when I slept on theatre floors, but I could never tell my parents because I didn’t want to give them any worries. I was in this 110%, and I needed to give it my 110%.” Not surprisingly, Doua took on all the burdens of his whole world just so that his own parents and sisters wouldn’t have to worry, even though he himself was struggling. A testament to his own resolve and grit. But even more so when considering what bigger plans he was holding inside his heart.

“I had this dream of acting, and I just wanted to do something that no one had ever done before,” shared Doua. Because once Doua made it, he would pave the way for those who followed.

And soon, light did shine through his window. His acting took off and his dream became a reality. When he played on the highly awaited live-action Mulan (2020), he got to meet many of his idols including Jet Li and Gong Li. “When I met them, I felt so amazing and proud to have reached a point in my career where I can stand side-by-side with my childhood idols,” Doua remarked.

Following his heart and his passion truly led him to make his dream come true. But Doua didn’t stop there. Recently Doua founded his own entertainment company fittingly named Chiyou Entertainment, after the legendary Hmong leader of ancient China. His hope is to remind third and fourth generation Hmong-Americans to remember and honor their roots in this fast-adapting world. “Without the history of the Hmong people, we wouldn’t be able to define who we Hmong are. While we are in a new age and a new time, I think it is still important to respect the old traditions that define us as we move forward,” Doua shared, solemnly.

Because roots, history, and traditions are indeed important as they keep us grounded. “Knowing the history or ‘backstory’ of someone, as in character development, helps you understand them better, to know why they did the things they did,” Doua added.

To Doua, understanding others and having open and honest conversations will create and sustain relationships, which allows all to do good and give back to the community.

And giving back to the community is something Doua cares deeply about. He has arranged many campaigns online to recruit Hmong women, artists, families and more to try out for roles in his upcoming film The Harvest, a screenplay written by him, following the life of a Hmong son and his father. Doua hopes for the possibility of other Hmong people to be seen by Hollywood and increase representation. He wants to give others a chance as he’d been so graciously given one.

“Life is like a long road. On this long road, when we understand others and agree to disagree, we come together to build a better road. And in that, I choose to be the water that seeps through the cracks and hopefully along the way, pick up any impurities or bacteria and send it off to the oceans.”

“Because water eventually evaporates into the atmosphere and rain down again. And when it rains, it rains on top of everybody. Your actions today, if you have the courage to take them, will surely make an impact on somebody and nourish them do the same for another.” 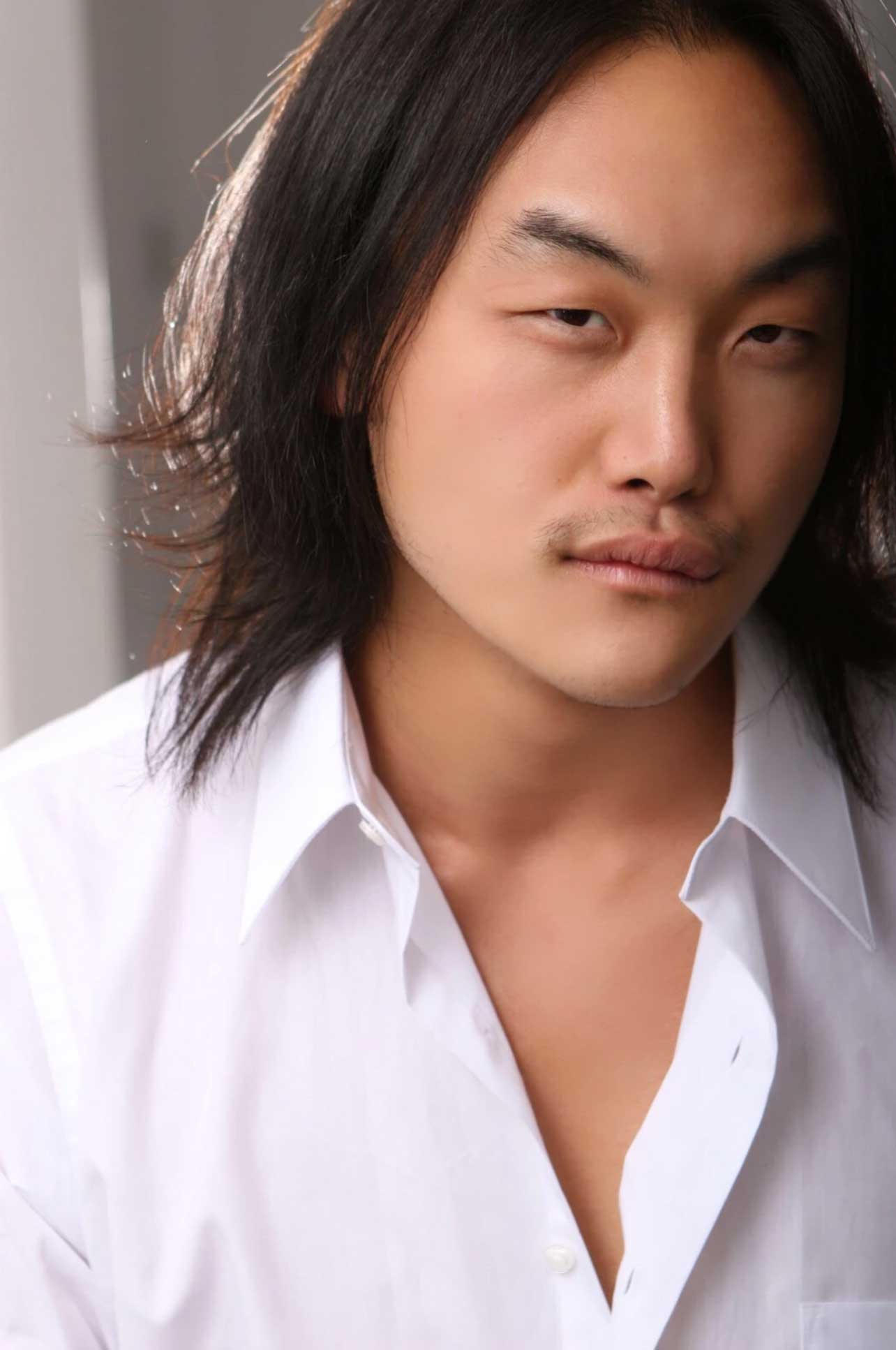 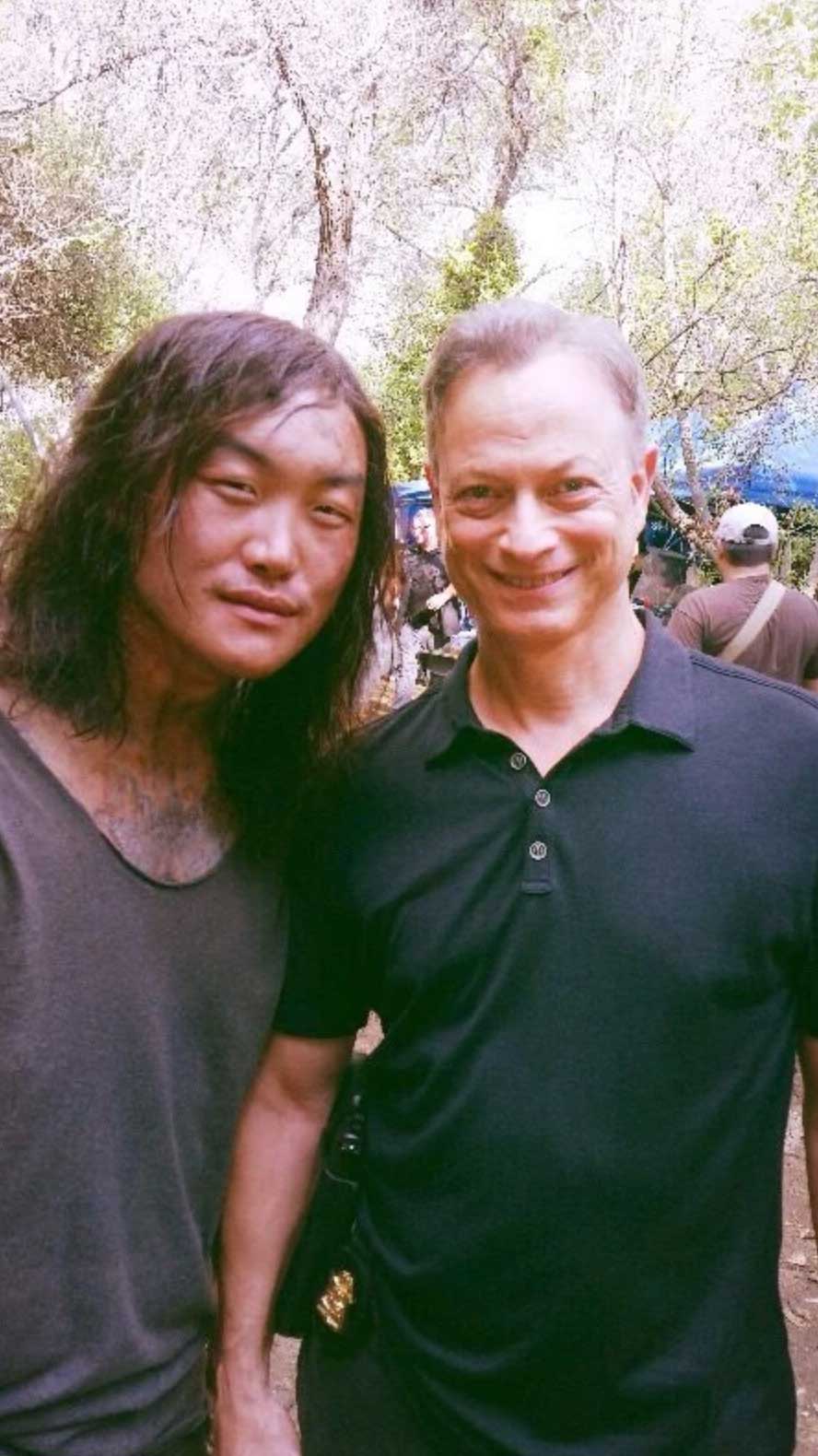 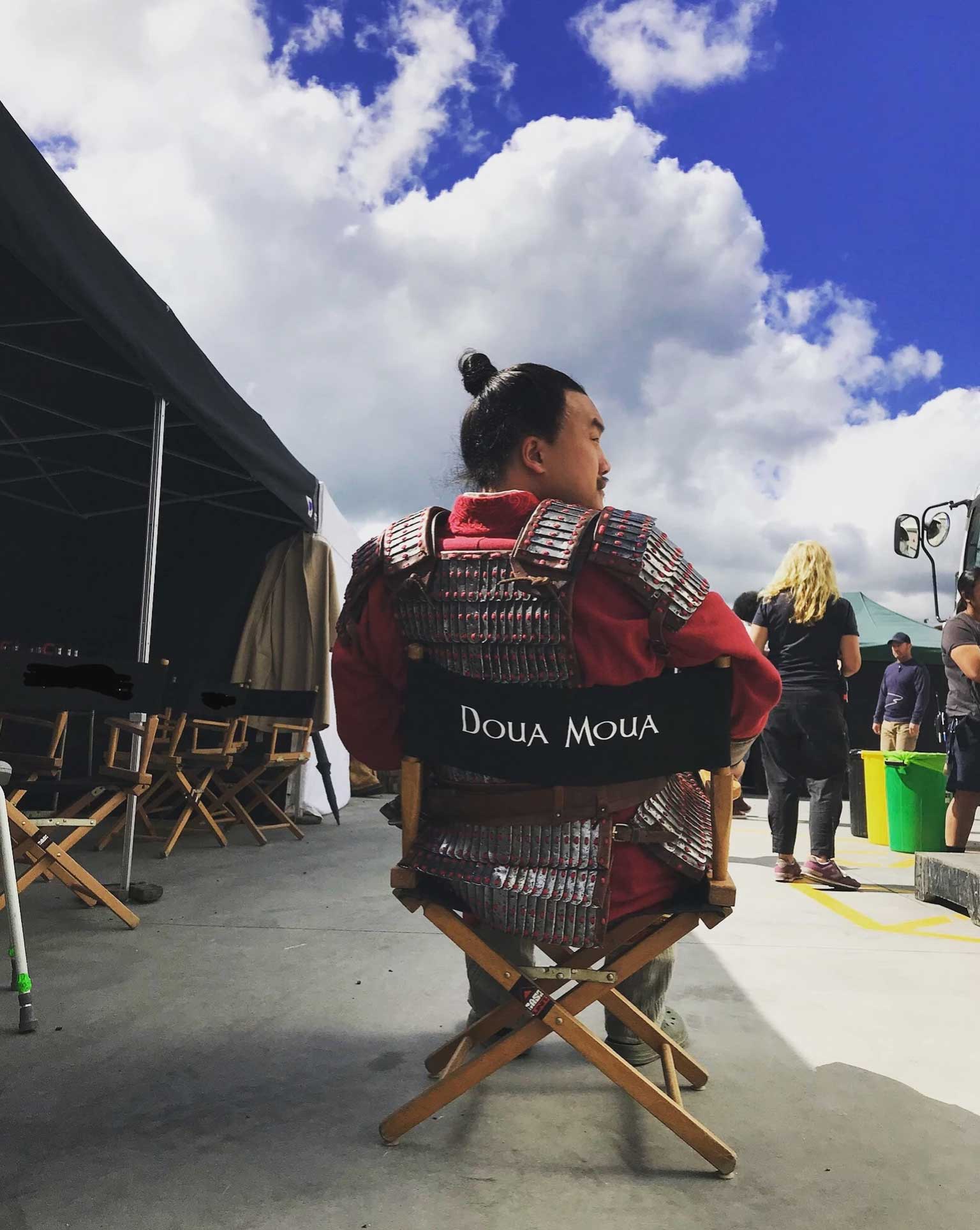