By Jerry Redfern and Karen Coates

This letter comes to you from Jerry Redfern and Karen Coates, creators of the new documentary “Eternal Harvest.”

Our connection to Laos and UXO goes back many years. We spent our first anniversary at the Plain of Jars, on vacation from our work in Cambodia; we went to see the massive stone jars and ended up hearing stories of UXO in the fields. We watched as people placed their bomb casings on a scale at a little scrap metal shop on the main street of Phonsavanh. And we listened as people shared memories of the war.

A few years later, in 2005, we wrote and photographed a story about the Plain of Jars for Archaeology magazine, and that trip sent us on a deeper mission to document the story of UXO. We watched the archaeological teamwork alongside MAG to prepare the site for UNESCO World Heritage status. They had discovered cluster munitions and a 250-pound bomb buried between the jars. And over the course of a couple of weeks, we heard about more than 20 UXO accidents nearby. We met a 10-year-old boy who was severely injured when he hit a bombie while working on his family’s land.

We had known about the bombings, we lived in the region, and yet we were stunned by the severity of continuing accidents and the sheer amount of ordnance remaining. We knew most Americans knew nothing of this, and we felt compelled to share the story.

We didn’t realize that several years later we’d end up publishing a book (Eternal Harvest: The Legacy of American Bombs in Laos). During that process, we met Jim Harris and watched him in the field with a bomb clearance team. We learned that we shared another connection—Jim is from a town in Wisconsin not far from where Karen grew up. Visiting Jim and his family, and the work they do with Lao and Hmong residents of Wisconsin, became a regular part of our trips to see Karen’s family.

One day in 2015, after leaving Jim’s house, we looked at each other and said: We should make a film. Movies have the power to grab attention and audiences in ways that words and photos alone do not.

We would love for every American to see this film and learn about this piece of history so rarely taught in schools. We would love to reach millions of viewers around the world. But the reality is that there is one relatively small, important, intended audience that has the power to fix this problem: The people who can secure and allocate increased funding for UXO clearance in Laos. Thousands of lives rest in the hands of just a few powerbrokers and the people who influence them.

Our ultimate hope is that our film will make its way through enough channels and educate enough audiences that the people who control the purse strings will feel compelled to do the right thing—finally right this wrong. 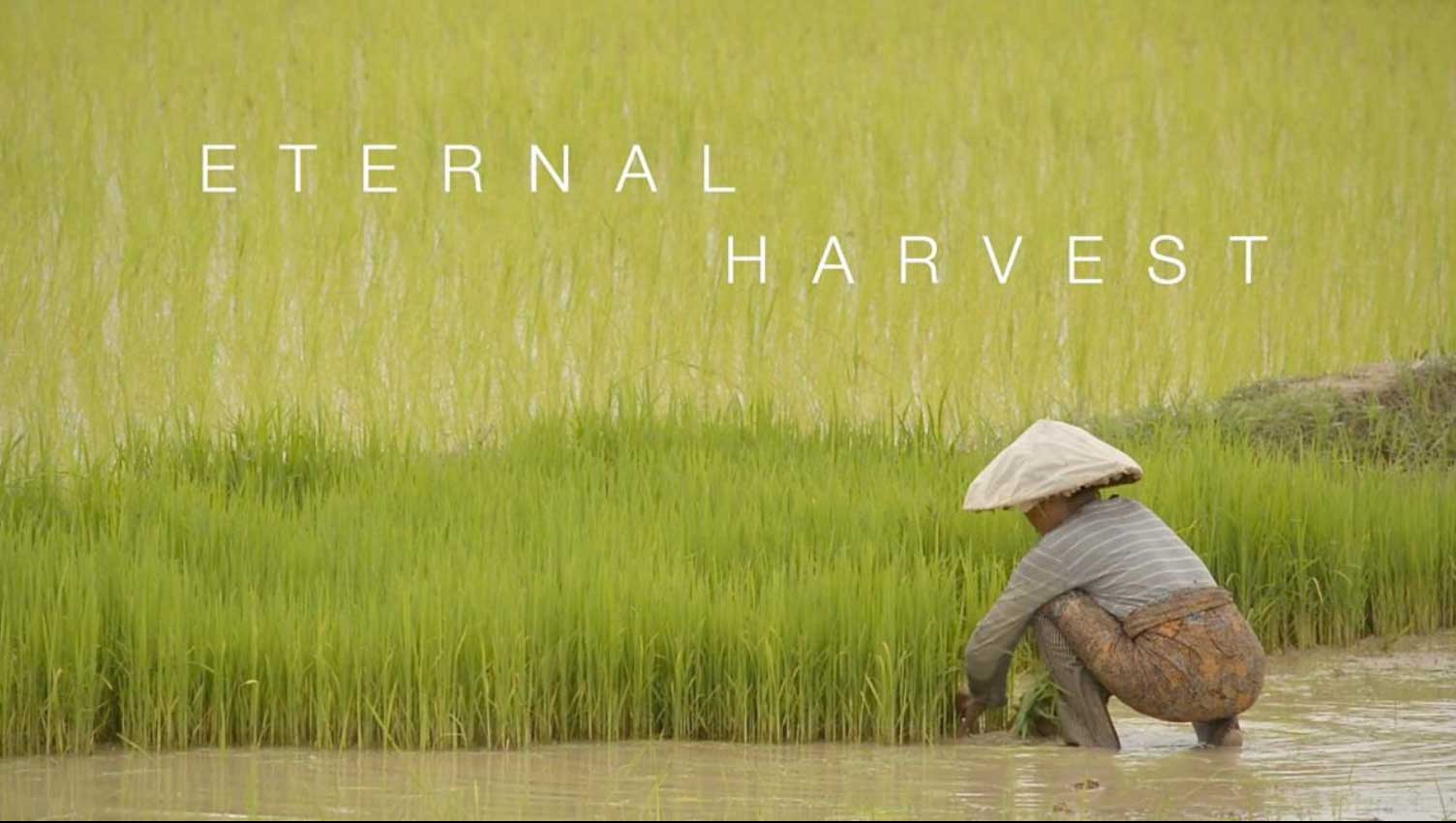 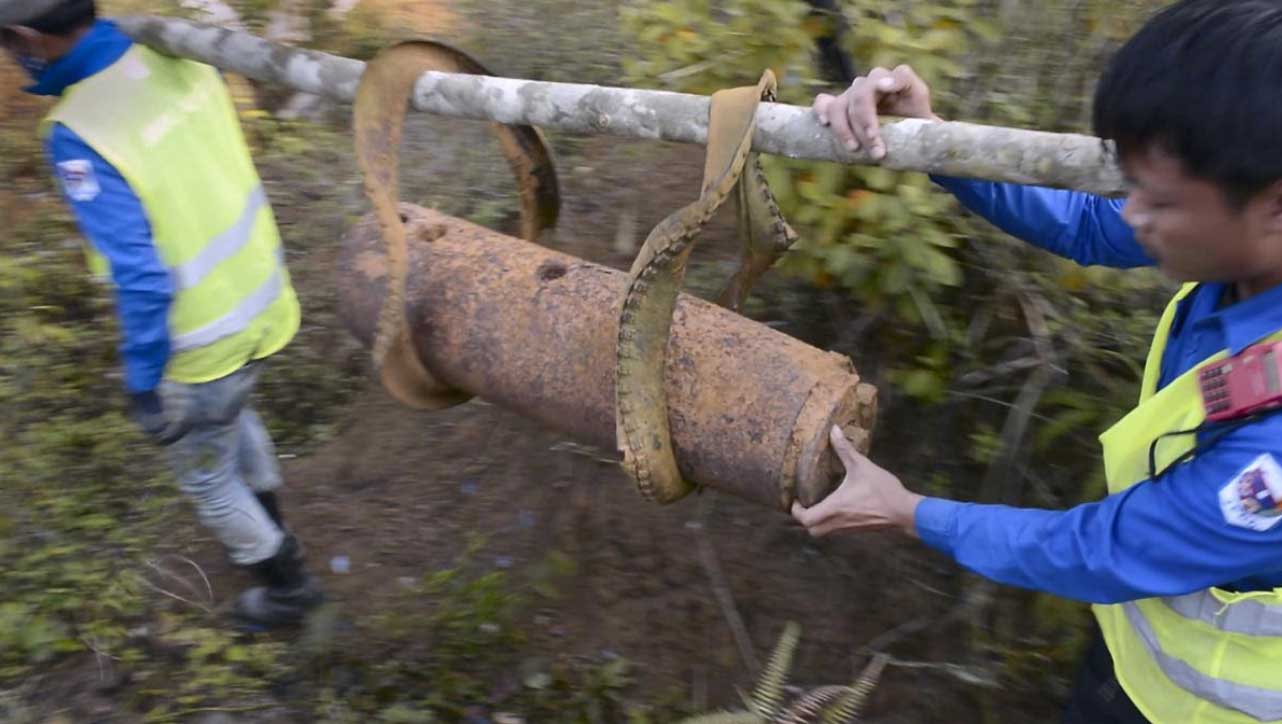 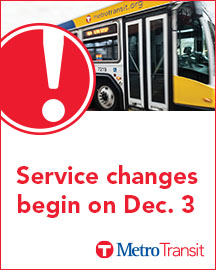 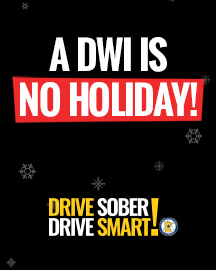