Located in the Central-West area of Minnesota, Maplewood State Park receives thousands of visitors each fall, all drawn to the park’s brilliant foliage. That beauty extends year-round, with the park’s eight lakes, a scenic drive, and many multi-use trails. At the helm of this state treasure is Don Del Greco, park supervisor. Here’s his story.

Nearly every morning, especially during the COVID pandemic, Don DelGreco climbs the Hallaway Hill Trail to the overlook on South Lida Lake and sits down to think. The perfect lighting at that time-of-day highlights fall color. “It’s enchanting,” said the Maplewood State Park supervisor. “I go for refuge, solace and joy.”

The 37-year DNR veteran is a biologist by education and training and has held a variety of jobs with the division. A conversation with him yields repetition of certain words: hope, faith, preservation and hospitality. A conversation with Don leaves you feeling that problems find solutions, nature is magic in its transformative powers, and that human beings are basically good.

Clearly, the COVID pandemic presented swift, unprecedented challenges to Park and Trail staff throughout the state. Cleaning protocols, visitor parking, enormous increases in the number of visitors – all combined to create the largest challenge Don has tackled in his professional life. In 2020, the number of fall color visitors at Maplewood State Park increased by 25 percent; this year’s visitor total is still being calculated but will likely match that of 2020. Retirements and staffing promotions left Don alone for months at a time, doing everything from cleaning bathrooms to cutting down a tree. Fortunately, regional and district staff stepped up to help with the weekend visitor surge. Naturally outgoing, one of Don’s favorite aspects of the pre-COVID job was public contact – learning who the visitors were, what drew them to the park and how to make their visit memorable.

“Pulling away from the public for reasons of safety was challenging to me personally,” he said. “Thousands of new visitors came to explore the park for the first time. We needed to orient them to the park, get them in here and around and then safely home.”

Most visitors came for solace; some arrived looking for mischief. Law enforcement incidents were up for a while, as well as unusual social behavior and just “oddities,” he said, creating challenges never before experienced. A few new visitors got lost and called the park office for directions back to a trail. Don described the phenomena as a new, unique generation of park stewards who needed and discovered refuge in nature.

“Many discovered what parks and trails offer for the human soul,” he said. “John Muir talked about a weary world that was overworked, tired and stressed. Our message is that there is hope in the great outdoors, and hope in the sheer beauty and wonder of nature.”

He said he wears many hats on the job that combines conservation of natural resources, public contact, and staff management. One challenge is the occasional personnel issue that arises, which calls for patience, he said, and “listening with all your heart.”

Earlier challenges in his career required life and death, split-second decisions. About 20 years ago, a woman fell 40 feet from a Banning State Park cliff to a hard rock surface on the river edge. Don, who was assistant manager, arrived first, running the final half mile to reach the woman who was responsive. It was literally all hands-on deck as the park staff and 911 rescue crew lifted the woman (now on a stretcher) to the hill top where an ambulance waited. She recovered after months of physical therapy.

The woman told Don later that the fall was life changing. She found hope through her crisis and took a new career path: pastoral ministry. A native of Minnesota’s Iron Range, Don once considered the same career path but changed his mind after a year in a seminary. His first seasonal PAT job was at Forestville/Mystery Cave State Park with mentorship from legendary park supervisor Mark White, who has retired. Over the years, Don also worked at Banning, Whitewater, Carley, Rice Lake and Moose Lake state parks.

On another occasion, a horseback rider got lost in the park at 10:30 p.m. and called 911, who then called Don. Don went outside and asked the lost man to locate the Big Dipper in the sky near the moon. He told him to ride his horse north, toward the Big Dipper. The man followed instructions. The story ended happily.

Each day Don spends time looking at the sky. On a quiet morning early in the fall at sunrise on Hallaway Hill, four to five dozen Yellow-rumped Warblers tumbled from the sky to the ground close to Don, where they fed on insects.

“I’ve studied birds all my life but never saw any come in for breakfast,” he said. “The lighting was beautiful with early fall color and a wisp of fog. I find faith and hope in these wonders even in the midst of a challenges.” 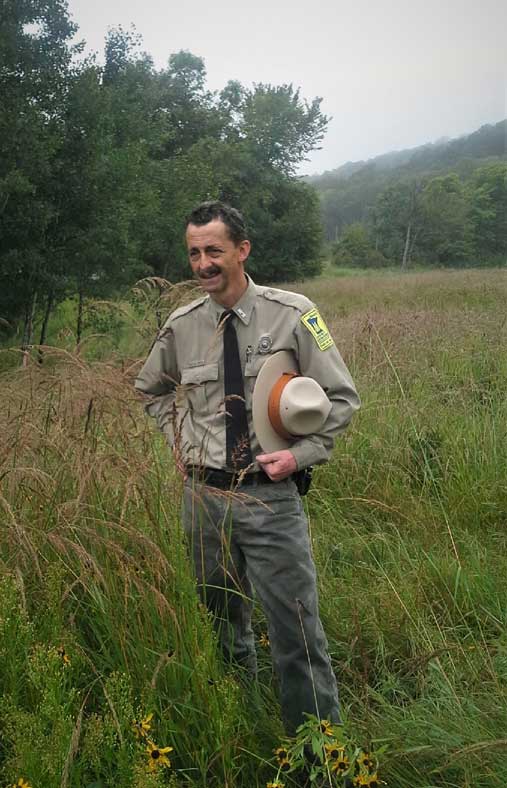 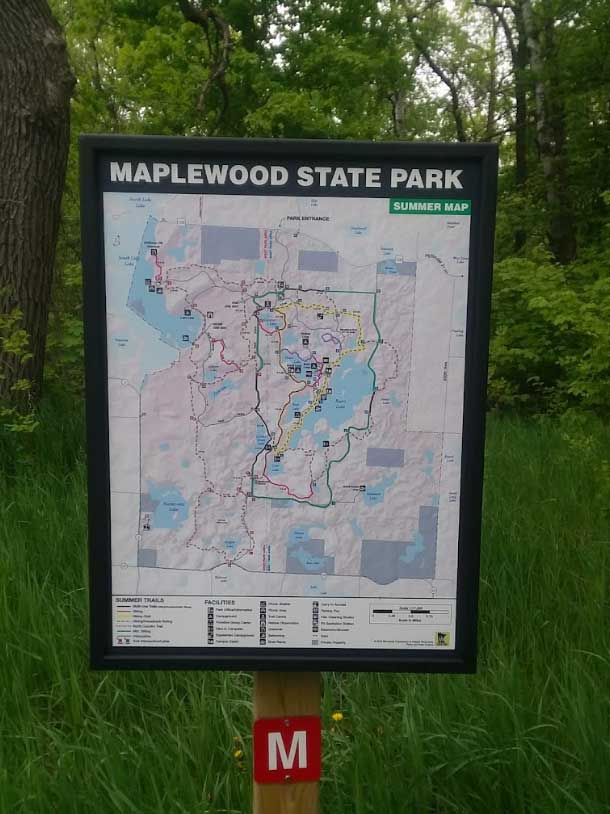