Homeschooling is the norm at this unusual point in state education history. Kitchen tables double as school desks, and parents step up as instructors.

Here’s an idea for fun field trip. How about a history lesson for the whole family, located where the actual events happened? A good-sized slice of American Indian history – as well as frontier life – is located at Crow Wing State Park near Brainerd.

The park, tucked into the confluence of the Mississippi and Crow Wing Rivers, is about a two hour drive from the metro area. Amenities include camping, picnic areas, fishing, 18 miles of hiking trails, and of course, a perspective on state history that would be impossible to glean through a YouTube video, worksheet or book.

“Crow Wing State Park is like a hidden gem with a big story to tell,” said Park Supervisor Barry Osborne. “It would make a perfect day trip from the Twin Cities, and give both adults and children a few lessons on state history that they could learn no other way.”

Historical attractions include a significant 1768 Dakota/Ojibwe battle site, a fur trading post, a Chippewa outlook over the river, an ox cart route, old cemeteries, and the site of historian William W. Warren’s home.

Warren, one of the state’s more well-known Indian historians, wrote “History of the Ojibway People.” (1885) The book is still in print and though frequently outdated in language and viewpoint, serves as a jumping off place for a family discussion.

Before seeing the site, it’s worth the trouble to read Warren’s rendition of the 1768 battle with its realistic portrayal of the decades-long antagonism between the two tribes. The battle took place near the fur trading post on the Mississippi River where the Ojibwe hid in freshly-dug ditches, awaiting the Dakota who had recently attacked an Ojibwe village. The description is quite graphic and perhaps too violent for young children, but it will bring a depth of meaning to adults who read the history before seeing the site.

Visitors will also enjoy a walk to the 1800s Crow Wing village site, once home to more than 500 people employed by the fur trade industry. A post office, stores and taverns contributed to the bustling town that today contains only the white frame Beaulieu home built in 1849. Plaques denote the location of a well or former structure. The town was abandoned following the addition of a railroad in Brainerd. In 1868, the Ojibwe at Crow Wing were relocated to the White Earth Reservation.

The park is very walkable; bring water and insect spray and go to the park’s website for any visitor alerts before leaving. A vehicle day pass is $7, and can be purchased online and placed inside your car on the dashboard. 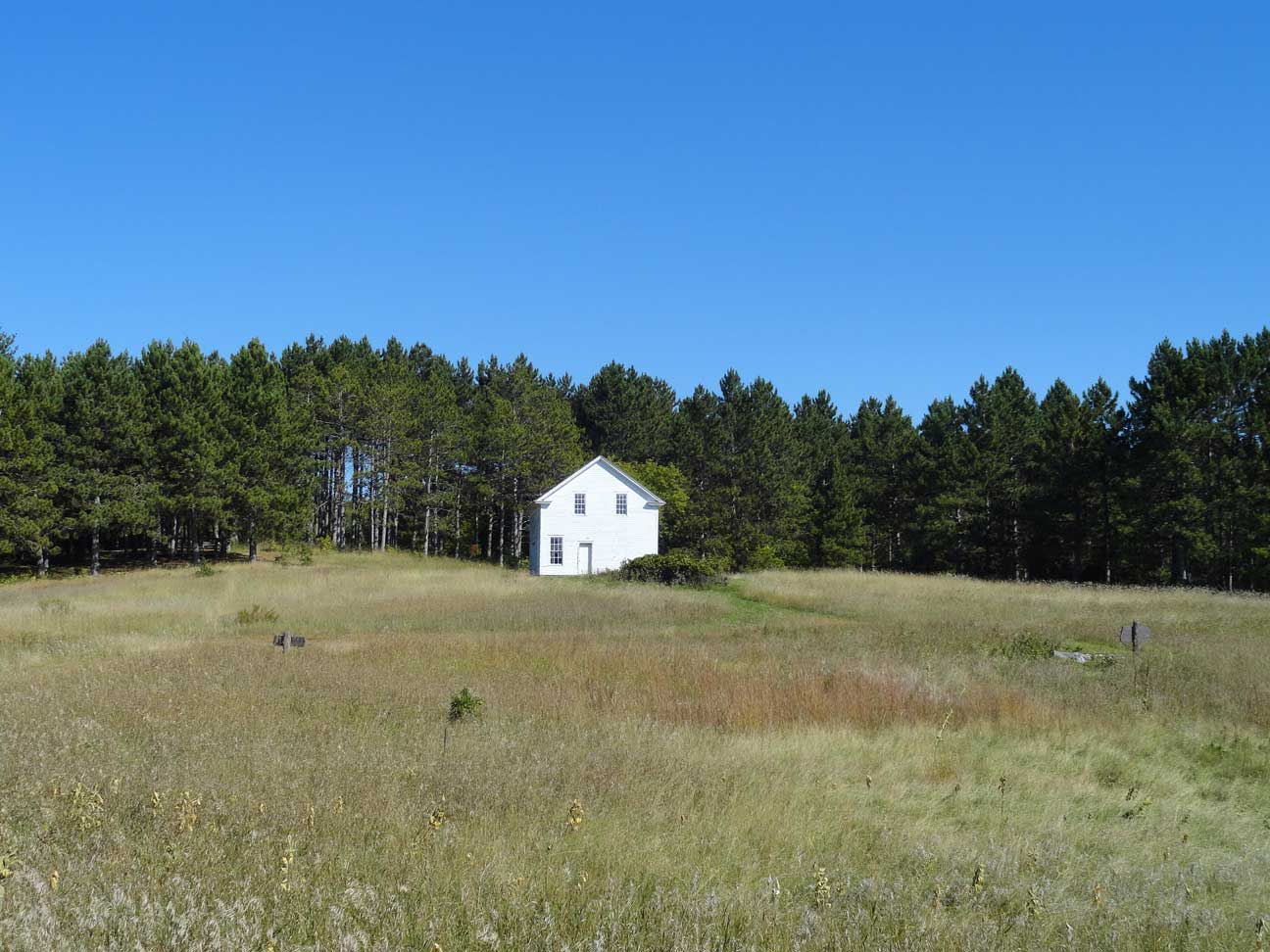 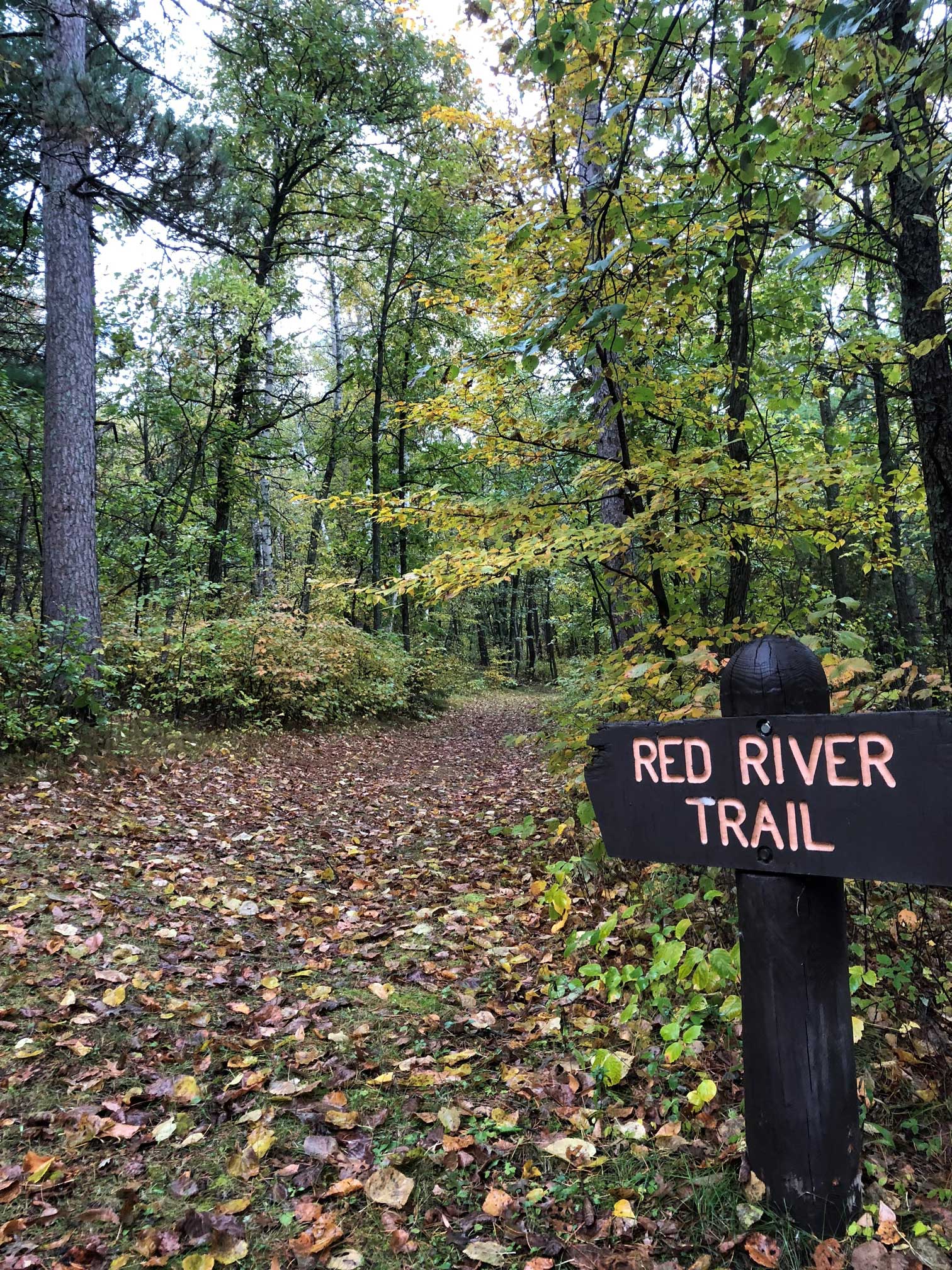