Dam Lowered At Lake Ogechie. The Rebirth Of An Ancient Gift From The Creator

For centuries, Lake Ogechie on the Mille Lacs Reservation in central Minnesota produced thousands of pounds of wild rice each season. Old photos show as many as 100 two-person canoes on the lake’s shallow water during the harvest.

This year, for the first time in almost 50 years, Mille Lacs Band members will harvest wild rice from Lake Ogechie following the lowerng of a dam in 2015. To some of you, that may not sound like a big deal. But to the Ojibwe, for whom wild rice represents life itself as a sustaining gift from the Creator, this is one big deal.

“To open this lake after it was impaired for so many years is almost like a healing for our people,” said Kelley Applegate, Mille Lacs Band Department of Natural Resource Commissioner and an enrolled Band member. “This shows that when things go wrong, they can get better. To have this lake open to harvest is proof that when we work together to improve the earth and care for its natural resources, it benefits all inhabitants of the planet.”

The wild rice restoration project helps preserve an important piece of state history, said Kris Erickson, Mille Lacs Kathio State Park Manager.  Park staff are charged with preserving the culture and history of an area, which led to efforts by the Mille Lacs Band of Ojibwe and the Department of Natural Resources to restore this significant cultural resource. An added bonus: lowering the lake level also created new wildlife habitat where waterfowl like ducks and geese can feed on wild rice before migrating south.

Conversations about changes to the dam started in about 2004 between the Band and the DNR, said Perry Bunting, Director of Environmental Programs for the Band. There’s nothing simple about making that happen. The 400-acre lake is within reservation boundaries and is managed partly by the Band and by the state DNR. Environmental impact studies took place, hydrologists tested for the impact of a lower water level on the Rum River and Mille Lacs Lake and archeologists surveyed for evidence of habitation. The Band contracted with Canadian researchers who drilled to learn pollen levels from a century ago and earlier. Those tests showed that indeed, the lake had a long history of growing prodigious amounts of wild rice.

Additionally, the lake had a long history of dams. The first was installed in the late 1800s or early 1900s to aid the lumbering industry, according to Kris Erickson with the DNR.  In the 1930s, the dam was used to create a water source for farmers in the area that is now Mille Lacs Kathio State Park. The most recent dam, known as the Buckmoore, was completed in 1952 as a way to re-establish the Mille Lacs Lake water level. Lowering the Buckmoore Dam by three feet lowered Lake Ogechie by 18 inches, Erickson said.

When that occurred, an earthy smell emerged, Bunting said. Lake sediment became visible, and before long, the wild rice started to grow again. The rice also grew during a 1988 drought, proving the Band’s point that the dam had created a water level too steep for healthy rice growth. After the Buckmoore Dam was altered, no seeding was required. It’s as if the wild rice – which is actually a grain – knew that a time to flourish would return.

The ricing season lasts for about two weeks starting in late August of each year. Each Minnesota Ojibwe band selects one person who determines when the rice is ripe. Then the work starts – the bending of yellow brown shafts into a canoe floating on shallow water, which knocks the rice to the canoe floor. It’s hard, sweaty work, but you can bet that this year on Ogechie, lifted spirits and a certain joy will ease the labor, contributing toward a great harvest. 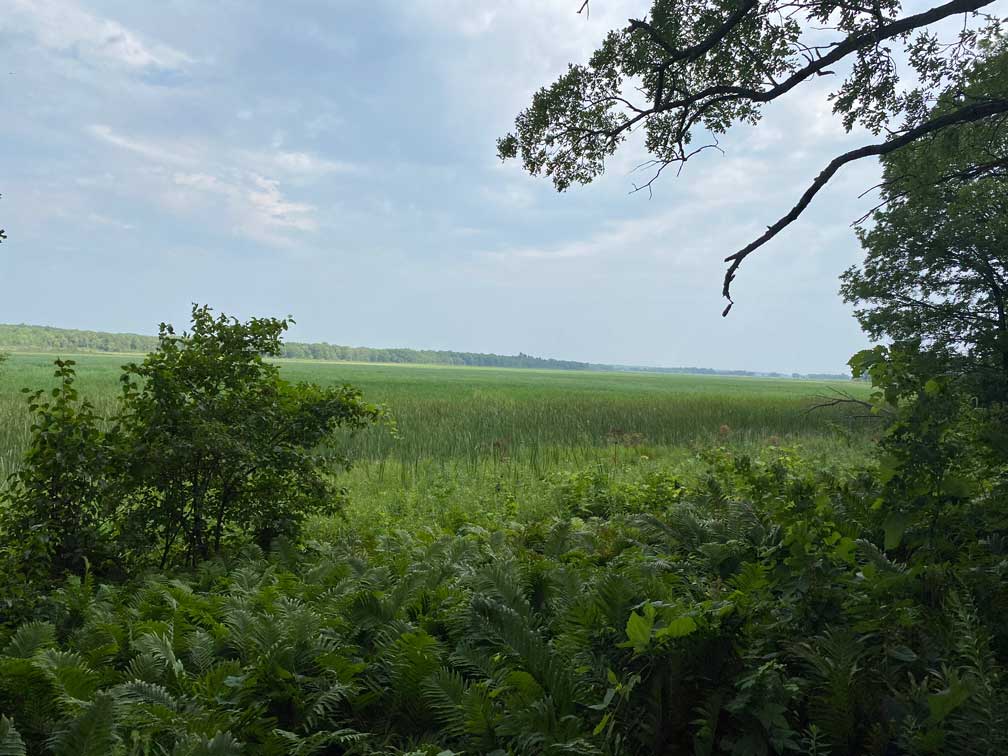 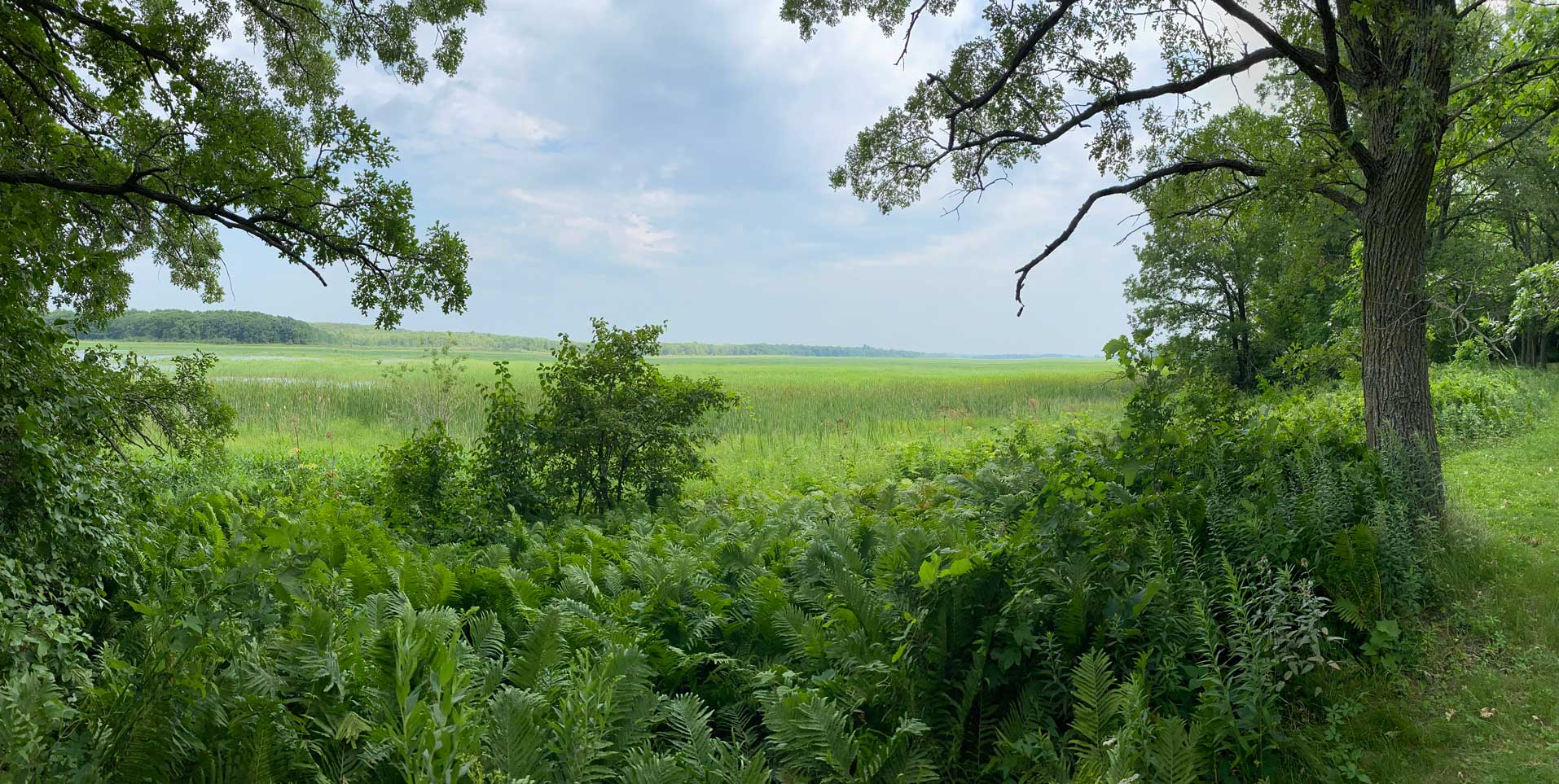