Tavis Westbrook is a Parks and Trails program coordinator in natural resource management at the Minnesota Department of Natural Resources. He answered questions recently about the special hunts held at state parks and recreation areas.

Why does the DNR division of Parks and Trails hold these hunts? How could they benefit deer?

If the deer population gets too high in a state park or a state recreation area, then the Parks and Trails staff – along with the division of wildlife staff – decide that a special hunt is needed. These special hunts have been held for many decades. As an example, St. Croix State Park had hunts in the 1940s.but current practices have been around since the 1970s. The DNR staff decide on the timing of the hunt, whether it will be early, at mid-season, or late in the season. Those decisions all get back to the goals of the hunt. They could be to reduce the deer population numbers because of overbrowsing (eating plants and vegetation, especially young tree branches and leaves) Or they may agree to a hunt in a certain area to reduce deer/car collisions, or the hunt maybe scheduled to reduce damage to adjacent agricultural crops on private land. In about 90 percent of the cases, the deer put undue pressure on a natural resource – trees – and that prohibits tree regeneration. The hunt brings balance back and allows things to grow.

How can a deer damage a tree?

They eat the top of saplings and seedlings, which is sometimes fatal to certain trees, so a sapling will never grow to be large. In the northern forests, deer target white pine and white cedar, the trees we’re trying to promote. In the southern part of the state, we are trying to encourage the growth of oak and other hardwoods. Deer are also hard on trillium, some orchid species, and some spring wildflowers.

But haven’t deer been eating young trees, and almost every plant in sight, for hundreds of years?

Yes, they have been around forever, but the deer population is higher today than prior to European settlement. We have an altered landscape throughout Minnesota, even in state park settings. Someone I knew who worked for years in wildlife said that humans created state parks – which became a perfect place for deer to enjoy. Parks have a grassy turf, plantings like hostas, clover: exactly what deer prefer to eat. They find all of that and more in campground areas, picnic areas, the places where visitors congregate. During European colonization, the state had a better balance of plants, animals and predators like wolves, bears and mountain lions. We still have that balance in northern Minnesota, but not to the degree that it existed hundreds of years ago. Additionally, climate change is reducing the number of severe winters, which is one of the primary factors affecting deer populations in northern states.

How do you measure deer overpopulation?

The DNR’s wildlife division collects harvest rates and does population modeling using computer software. Locally, park staff observe the deer behavior like browsing on trees and see the way it impacts vegetation. All of this factors into a decision to schedule a special hunt.

How do you determine a target yield?

That’s complicated. We factor in how to safely put the safest number of people on land for the shortest amount of time to harvest the most deer. Safety is the biggest factor in state parks. We know that typically, about one-third of hunters will shoot a deer. Some special hunts just allow the harvest of one deer, either sex, buck or doe.  However, in places with really high deer populations, special hunts may allow you to harvest more than one deer as long as the hunter secures additional tags. It all depends on the circumstances of that particular unit and the special hunt goals. Some special hunts allow 10 hunters, others allow 500. Year in and year out about a third of all hunters get a deer.

Are the special hunts held each year and when are they?

Some are well-established and happen every year. In other places where the population goals were met, there will not be a hunt. The youth hunts start early, mid to late October, but the majority of adult hunts start Nov. 6 this year, and continue into December. As far as equipment, there are a couple of different seasons: rifle season first, and then muzzle loader season in late fall and winter.

How does someone qualify to participate in a special hunt?

Just purchase a license. Most hunts have a limit on the number of people who hunt, so it gets competitive. Information on special hunts and how to apply is usually available in late August. To access a copy of the DNR hunting and fishing regulations in a variety of different languages, see: https://www.dnr.state.mn.us/regulations/hunting/index.html 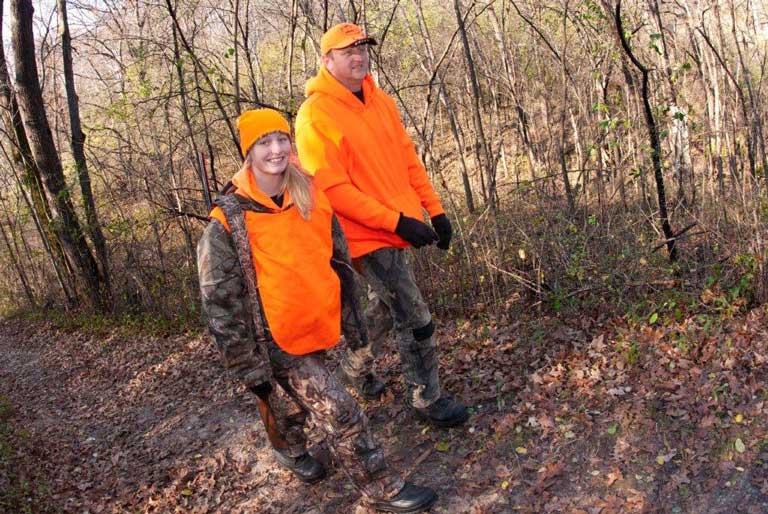 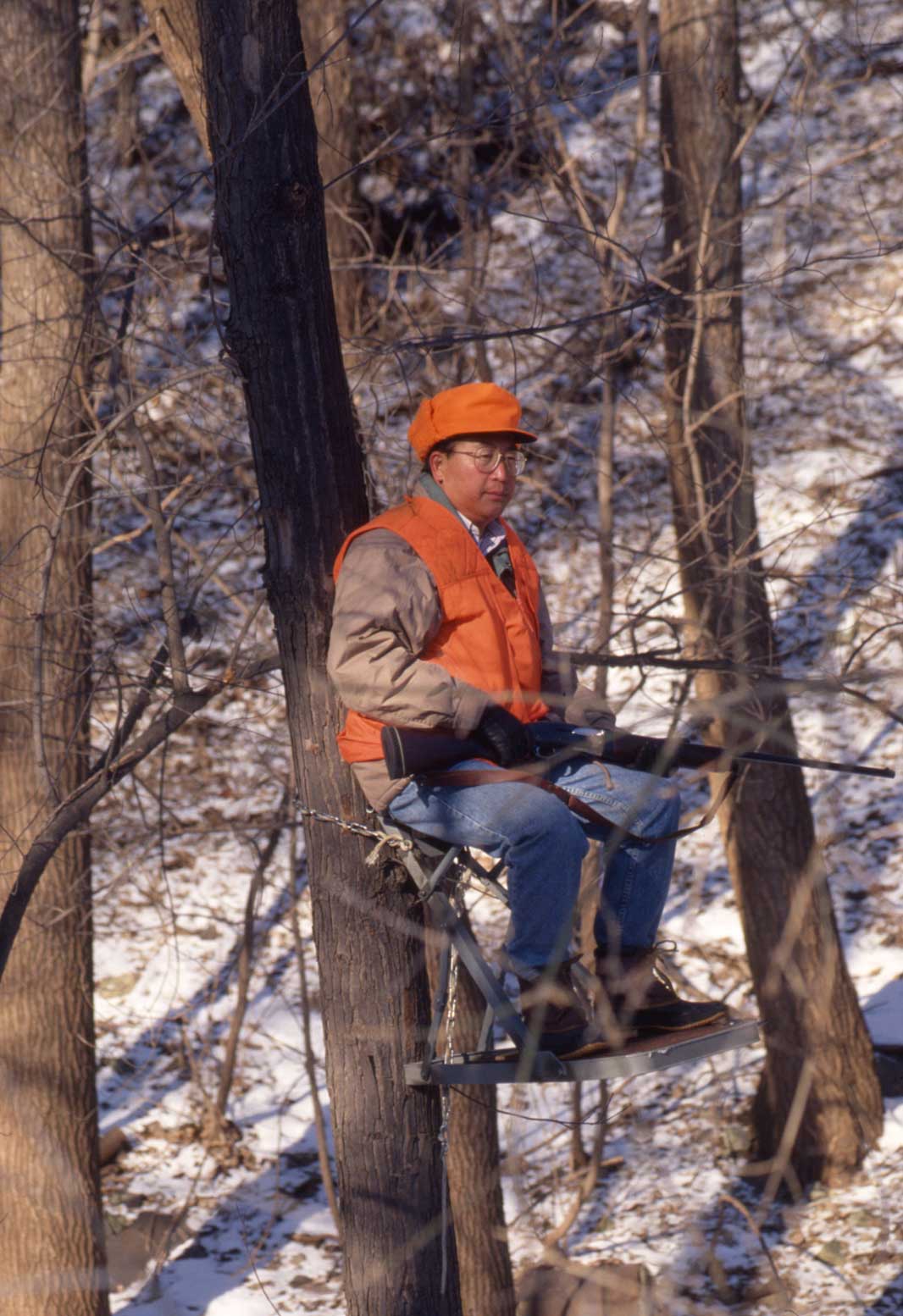