Chia Youyee Vang grew up in St. Paul and attended St. Paul public schools, graduating from Johnson High School in 1990. After that she went to Gustavus Adolphus College in St. Peter, Minnesota, where she studied political science and French. For her junior year she went to France. It was in France that she became more aware of the global Hmong community.

“I spent my entire junior year in France. I connected with some Hmong people before I went, but I have no immediate family in France though there are some Vang clan members. I stayed with two French families. But the Vang family from right outside Paris picked me up at the airport and I spent a couple days with them.”

Her first semester was spent in Nantes and her second semester was in Paris. The Vang family introduced her to other Hmong French families. She also met a young Hmong woman that was in college. “She had friends in Paris and when I moved to Paris they invited me to come to parties and gatherings.” During her stay in France she was invited to Hmong family gatherings and parties. She even went to a Christmas celebration with the Hmong Christian community in Normandy.

“I have always been globally aware. One of the reasons that I studied in France was I’m a political science and history major. I was interested in European civilization. I was focusing on imperialism and European history. We are looking at the legacy of several centuries of European imperialism. I have been very globally aware of people in exile.”

This has been a focal point. “Right after I graduated I received a fellowship for a Master’s Degree at the University of Minnesota in Public Affairs. I finished that in 1996 and worked as a researcher for a local research organization. I worked until 2002, when I went back to get PhD. I have another fellowship for a PhD at the University of Minnesota. I completed my PhD from 2002 to 2006 in American Studies. About six months before I defended my dissertation I was already offered my current position in the History Department at the University of Wisconsin Milwaukee. I came thinking I would only stay for awhile and ended up staying 12 years.”

She is a full professor in the history department. She also helped establish a Hmong Diaspora Studies Minor, “It is a certificate, and interdisciplinary minor. It is more reflective of the kind of work I do. It is not just Hmong American Studies it is looking at Hmong communities throughout the world.”

She has written two books Hmong America; Reconstructing Community in Diaspora and Hmong in Minnesota. She also worked jointly with Faith Nibbs on the book Claiming Place: on the Agency of Hmong Women.

Currently she is working on a book researching refugee resettlement around the world. “There have been some articles but not a comprehensive study of what happened to some of these smaller populations. How did these very small Hmong communities fare in Argentina and French Guiana. I began researching in 2015. Topics include, place making and the politics of these small communities – their identification and integration. I travel for all of my work. When I travel I also do archival researching. I want to know how people interpret their experiences on a very personal level.” She is currently in the writing phase of this book and has narrowed it down to two publishers, “I have a few who want my book, but I haven’t chosen a publisher yet.”

Now she is looking at a shift in her research topic. “As I finished these projects for the last 15-20 years I have really been focusing on the Hmong exile community. In May I will begin looking transnationally at policies with Hmong in China.” 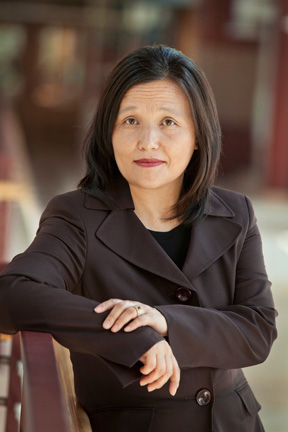 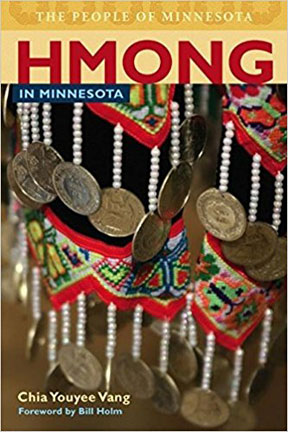