From the desk of Lasamee Kettavong, Marketing and Program Manager at Stoke Denton, Founder & Owner of Good and Golden

As I thumb through the official documents from the refugee camp that accompanied my family’s tickets to the United States, devastating grief overwhelms me. Grief for my family and for every family that has had to leave their lives and homes behind under such circumstances. My parents, Nai and Khamsy Kettavong, and my siblings were part of the thousands of Southeast Asians who fled the region in the second half of the 20th century due to war. I am the only person in my immediate family to have been born in the United States, but I still exist between two worlds: one here and one across oceans and the Mekong River.

Reviewing the paperwork that shows my father was recognized as part of the United States Special Guerrilla Unit during the Vietnam War from 1960-1975, I can’t help but feel my heart breaking. He was a sergeant. He was a prisoner of war. And he was my father. The recognition is but a small nod toward healing and repairing the immense, still immeasurable damage caused by the U.S. Secret War in Laos that left millions of tons of ordnance (two million tons during 580,000 bombing sorties, equal to a planeload of bombs every 8 minutes, 24 hours a day, for 9 years) embedded in the land. These hidden dangers and remnants of violence threaten people even decades after the war has ended.

After fleeing with the clothes on their backs and only the essentials that they could carry, my family spent a couple years in refugee camps in Thailand, and they arrived in Texas on Halloween Day in 1989 by the grace of a generous sponsor.

Growing up, I was deeply interested in my family’s history and my motherland. Learning what little I could about Laos made me feel connected to a place where I thought I might belong. I knew that my background was different from those of the children I went to school within Dallas, Texas, in a predominantly Hispanic neighborhood. I felt like the “other” for so many reasons. For the first decade and a half of my life, interactions with people at school were my window into what was outside of my very sheltered upbringing, but the window didn’t equal connection, just a view.

I imagine that my father wanted to keep his family safe (limiting contact and experiences), preserve Lao traditions and values (controlling our every move and avoiding assimilation as much as possible), and didn’t know how to (or perhaps, really want to) navigate the new place in which he’d landed, so he refused to become part of the community or allow his family to do so. Sometimes I think that he expected a hero’s welcome, or at least, a little more than what was provided when he made it to the states. My mother told me that on the day that they left, he tried to wear part of his uniform until a neighbor advised him against it. These are stories that I cannot confirm, as he passed away in February 2021. We would never get to reach a place of knowing and understanding one another. I would often wonder aloud in therapy sessions how to tell people about my father. My therapist helped me find the words: “My father has horrific PTSD and cannot be around people.”

Because of this, school was my safe space. As a child, I would check out from the library the one picture book about Laos that was on the shelves. Just the one. I would memorize facts about the Plain of Jars and close my eyes, pretending I was there. Imagining what the earth smelled like. What it felt like to stand near the river’s edge. What it would sound like to hear Lao people conversing off in the distance. I wouldn’t learn about The Secret War and the unexploded ordnance until late high school or early college. I can’t remember what news article I had come across, but I can recall feeling gutted. Angry. Frustrated that this was something I hadn’t learned about in history classes. People, my people–and children at that were still dying from a war that had already devastated the land and its people. The legacy of this war was such that lives are still lost to it and the land continues to be marred by explosives. The frustrating part is that more could have been and could be done to prevent this from happening.

In college, I wrote about the Mekong River for my philosophy of water class and briefly mentioned the UXO in relation to hydropower projects and lack of requiring environmental impact assessments. In graduate school, I pulled together a term paper about “ecocide” and how that word was coined in relation to deforestation efforts during the Vietnam War. Research and writing filled a part of my soul that desired knowledge about Laos and my heritage, but I was still disconnected from the dots that I was collecting. Not until I began to meet and work with Lao folks of my generation did, I begin to move the dots where they belonged and draw lines between them.

It was during the height of the pandemic that I watched a screening of This Little Land of Mines with Legacies of War and virtually met Sera Koulabdara, CEO and “KOUL-mander in Chief” of the organization, and Erin McGoff, director of the documentary. It was an emotional viewing, and it seemed that the experience bonded viewers and the LoW team alike. Emotional is an understatement: I think we all cried through watching the documentary. I have a habit of seeing my family in every book or documentary that has any mention of Laos in it, so this particular documentary moved me into my intergenerational trauma head space.

Bonded by tears, Sera and I became friends on Instagram and months later, I invited her to my wedding since she’d be in town that weekend. (Every Lao person I meet becomes like family very quickly.) Now, when she’s in Texas, we make it a point to try to see one another. Our little lights shine together through the darkness.

Despite the trauma and the darkness that surrounds my family history and those of families who went through similar situations, I have always felt hope for better, brighter, warmer days ahead, even if just the slightest glimmer of it comes through. Perhaps the ability for that sliver of hope to survive within me comes from the name given to me by my parents, Lasamee, which means something along the lines of “celestial light.” I am eternally grateful that Legacies of War exists to aid us in our grieving, healing, rebuilding, and empowerment. 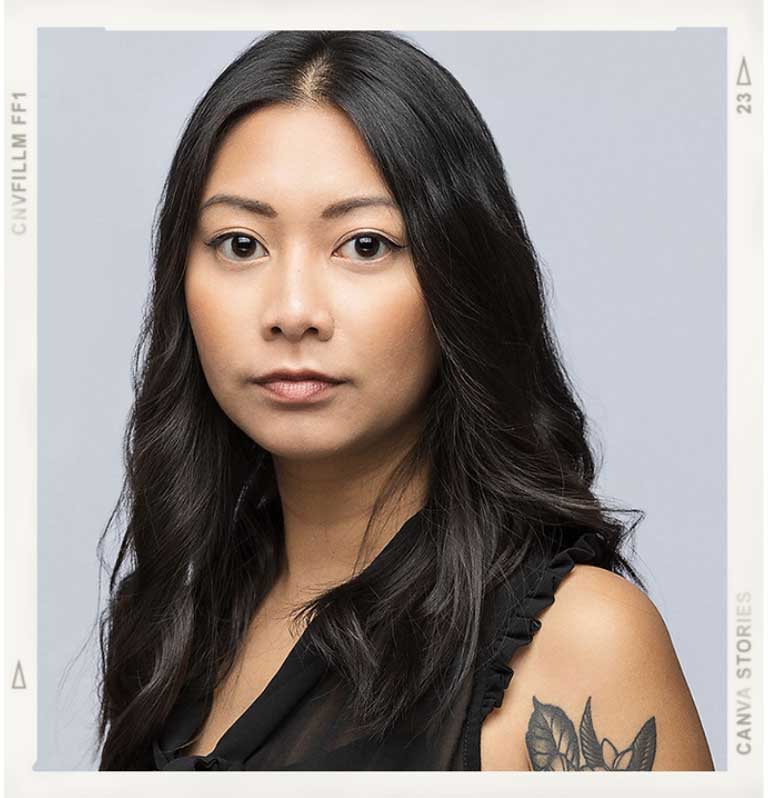 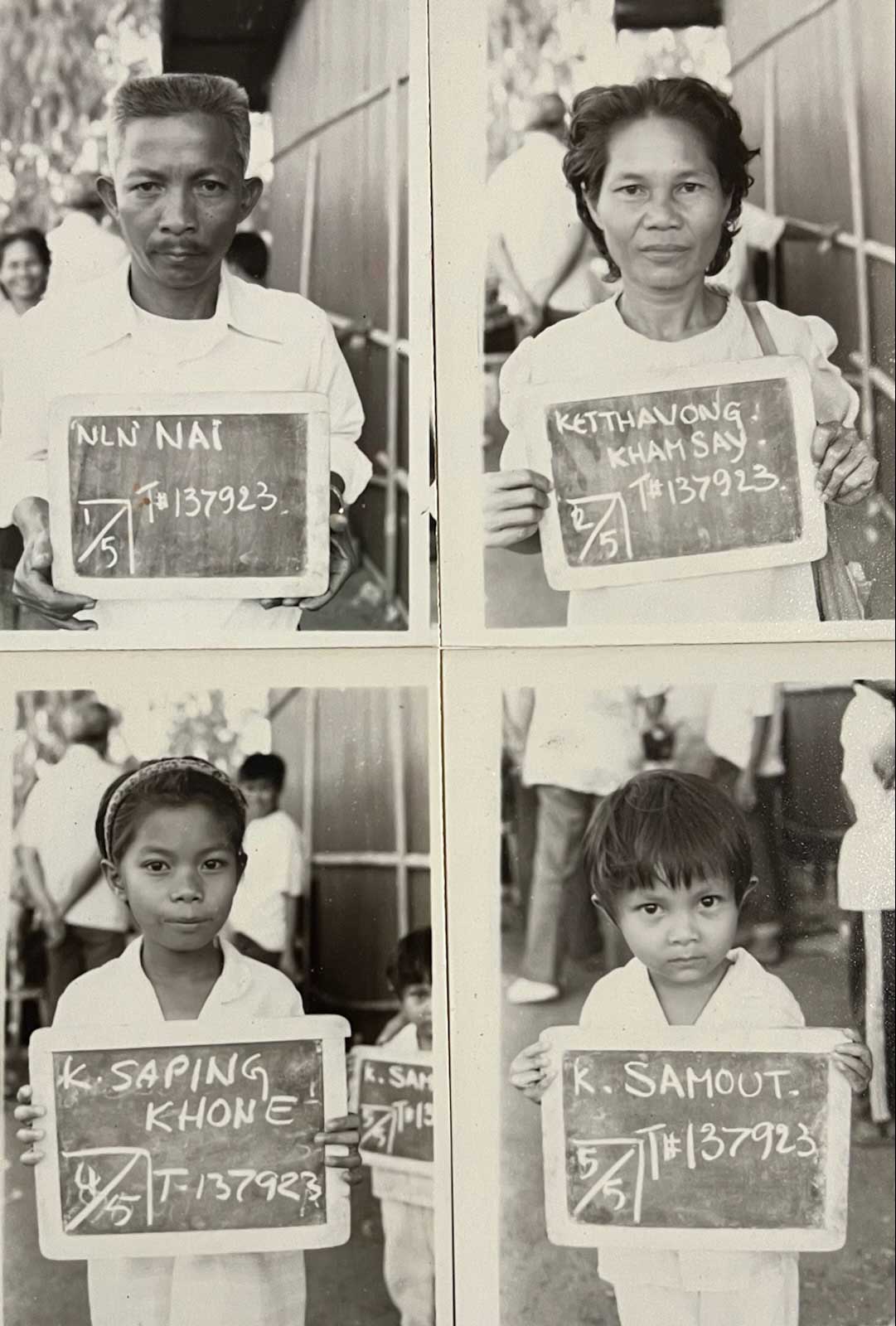 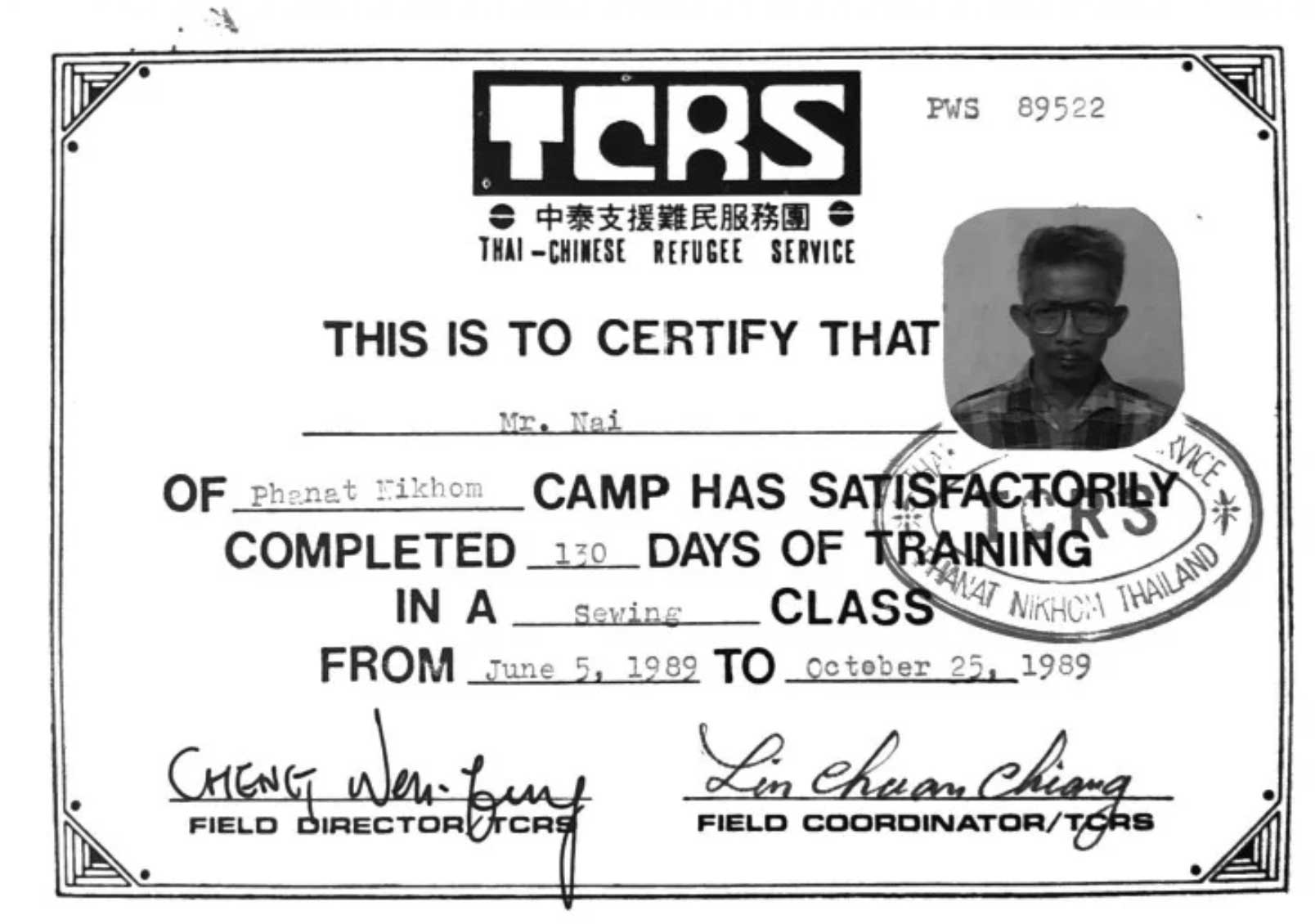