Asian Americans Are The Fastest-Growing Racial Or Ethnic Group In The U.S. 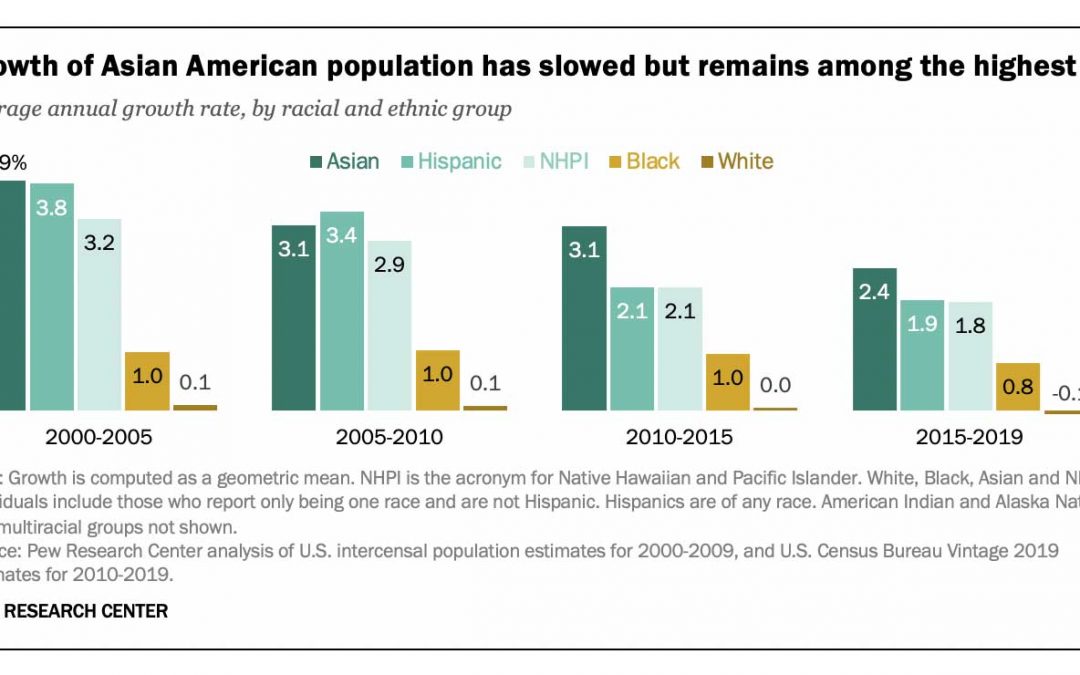 Asian Americans Are The Fastest-Growing Racial Or Ethnic Group In The U.S.

Asian Americans recorded the fastest population growth rate among all racial and ethnic groups in the United States between 2000 and 2019. The Asian population in the U.S. grew 81% during that span, from roughly 10.5 million to a record 18.9 million, according to a Pew Research Center analysis of U.S. Census Bureau population estimates, the last before 2020 census figures are released. Furthermore, by 2060, the number of U.S. Asians is projected to rise to 35.8 million, more than triple their 2000 population.

Hispanics saw the second-fastest population growth between 2000 and 2019, followed by Native Hawaiians and Pacific Islanders (NHPI) at 70% and 61%, respectively. The nation’s Black population also grew during this period, albeit at a slower rate of 20%. There was virtually no change in the White population.

The growth of the Asian American population in the U.S. comes amid reports of discrimination and violence against this group since the start of the coronavirus outbreak. In a Pew Research Center survey conducted in early March 2021 – before the fatal shooting of six Asian women and two other people in the Atlanta area on March 16 – 87% of Asian Americans said there is a lot of or some discrimination against them in society. In a June 2020 survey, 31% of Asians reported they had been the subject of slurs or jokes since the COVID-19 outbreak began, and 26% said they had feared someone might threaten or physically attack them because of their race or ethnicity. (Asian adults in both surveys were interviewed in English only.)

Despite the slowdown, the U.S. Asian population has still had one of the highest growth rates of any major racial and ethnic group in most years since 2000. The exception was between 2005 and 2010, when the growth rate among Hispanic Americans slightly outpaced than of Asian Americans (3.4% vs 3.1% per year).

Asian American Population Grew In All States And D.C. Between 2000 and 2019

The Asian American population has increased in every state and the District of Columbia over the past two decades. California had an Asian population of roughly 5.9 million in 2019, by far the nation’s largest. It was followed by New York (1.7 million), Texas (1.5 million), New Jersey (870,000) and Illinois (732,000). A majority of U.S. Asians (56%) live in these five states.

California, Texas and New York saw the most robust numerical growth in their Asian American populations between 2000 and 2019. Together, these three states accounted for 43% of overall Asian population growth in the U.S. during that period. The number of Asian Americans grew by over 2 million in California, by 883,000 in Texas and by 617,000 in New York. Notably, the Asian population grew more in Texas than in New York during this span, even though more Asians still reside in New York.

Abby Budiman  is a research analyst focusing on race and ethnicity research at Pew Research Center.

Neil G. Ruiz  is an associate director of race and ethnicity research at Pew Research Center. 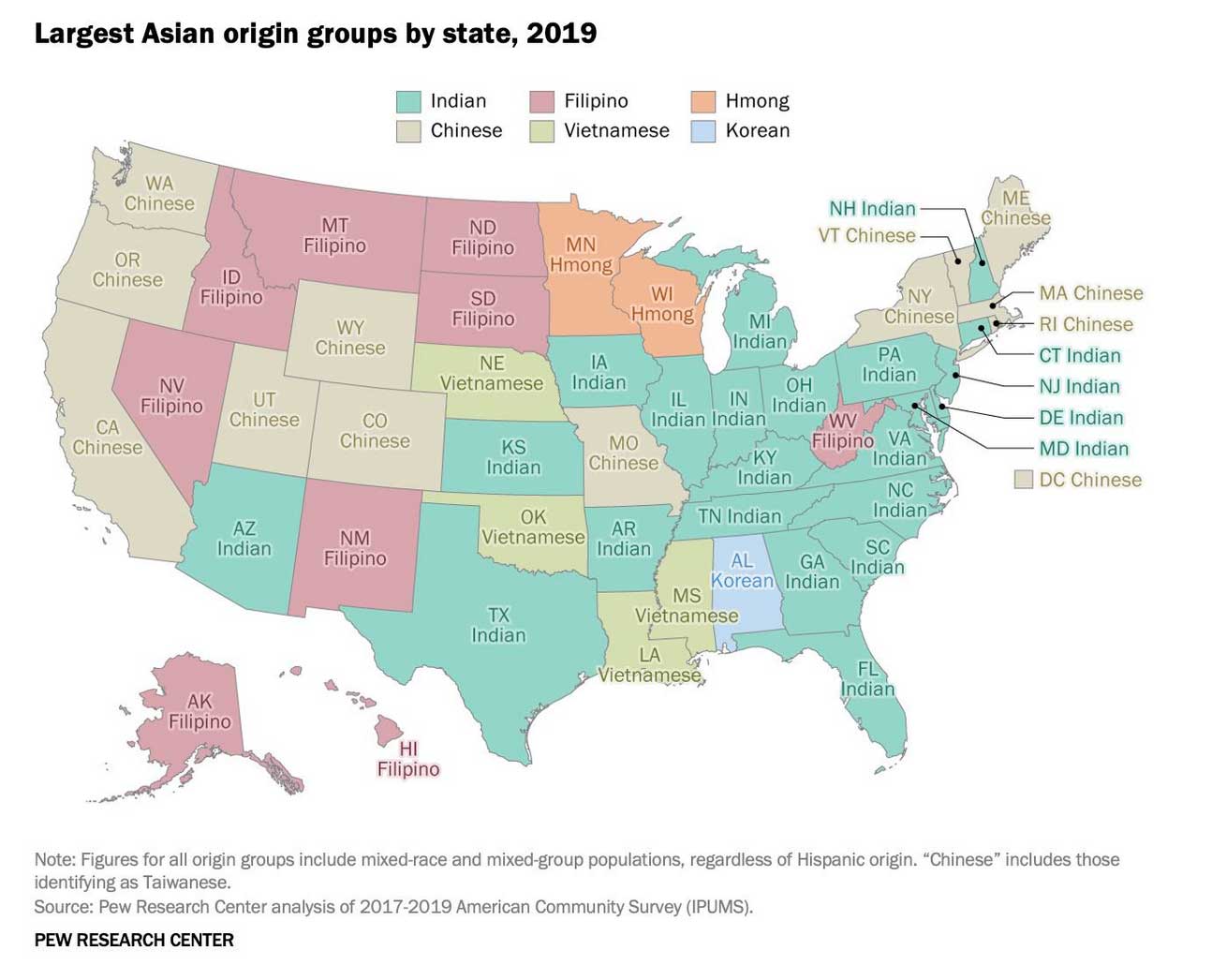 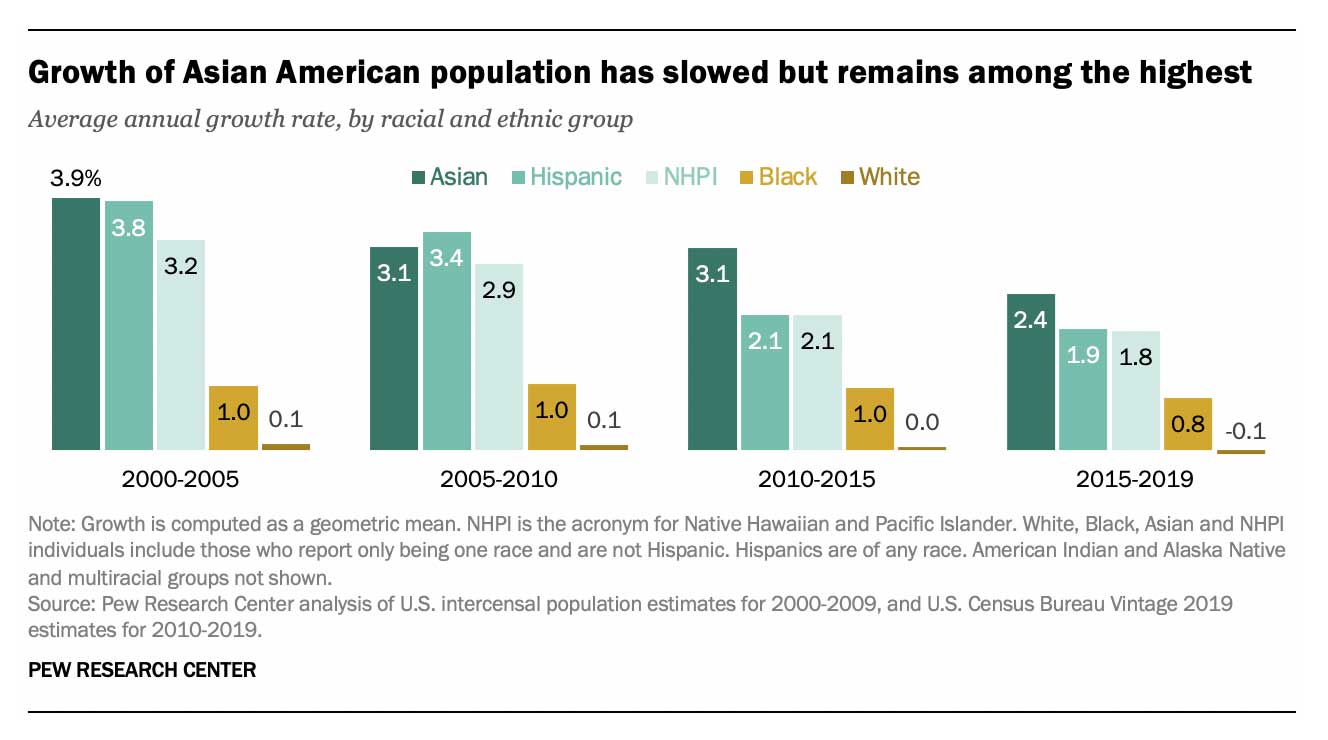 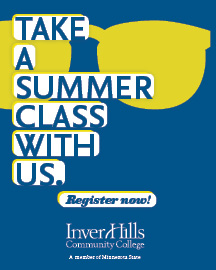 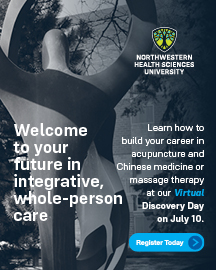 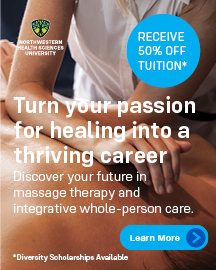 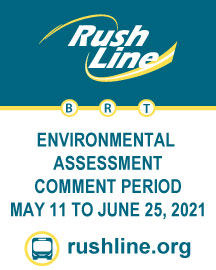 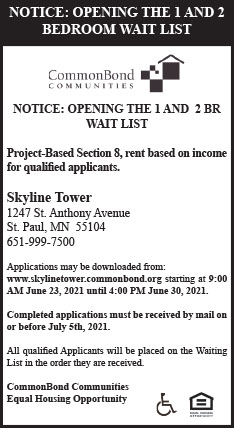 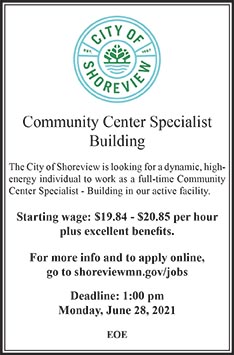 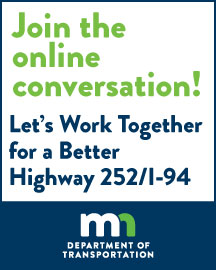