In October this year, coming up on the 45th anniversary of Lao people arriving in Minnesota, Vongsay published her first book. Entitled When Everything Was Everything, it recalls Vongsay’s own memories and imaginings as a young Lao refugee in the Twin Cities.

To say the least, Minnesota-based Lao American cultural producer Saymoukda Duangphouxay Vongsay wears many hats. Born in a refugee camp in Nongkhai, Thailand and having immigrated to Minnesota in 1984, Vongsay is not only an award-winning poet, essayist, playwright and comic, but also a foremost activist, community leader, and fearless advocate for refugee and immigrant voices.

Vongsay’s plays have been presented by the Smithsonian Asian Pacific American Center, Theater Mu, Consortium of Asian American Theater Artists, and Theater Unbound, while her writing has been published by the Asian American Literary Review Journal for Southeast Asian American Education and Advancement, and the Saint Paul Almanac, amongst others. Having received creative grants from the Jerome Foundation, Bush Foundation, John S. and James L. Knight Foundation, Forecast Public Art, Metropolitan Regional Arts Council, and the MN State Arts Board, to name a few, she is a force to be a reckoned with – as Intermedia Arts declared in 2011, Vongsay is a changemaker.

But the list of accolades does not end there. In October this year, coming up on the 45th anniversary of Lao people arriving in Minnesota, Vongsay published her first book, entitled When Everything Was Everything. It is based on her eponymous poem that won the inaugural Alfred C. Carey Prize in Spoken Word Poetry in 2010. An eloquent picture book illustrated by artist Cori Lin-Nakamura, it recalls Vongsay’s own memories and imaginings as a young Lao refugee in the Twin Cities in the aftermath of the Vietnam War, when thousands of Laotians were forced to flee their homes.

As a compassionate meditation on the inner life of an ethnic Lao refugee, with bursts of un-italicized and untranslated dialogue in both Hmong and Lao, Vongsay’s book marks a significant turning point. While Hmong stories have come to light over the years, ethnic Lao confronted their own share of broken promises in the wake of the war.

“There’s a lot of pain in the Lao community. There’s both resentment and gratitude. Because we don’t talk about things like mental health and trauma, and its relationship to empire, it’s gone unaddressed. Outside the Lao community, many Americans don’t understand that this is part of their history, too,” she says.

The first line of When Everything Was Everything, Vongsay notes, refers to food stamps she carried in her pockets, because she wanted to normalize the struggle her family experienced – and that many refugees and new Americans continue to face – to make ends meet. The book also follows the protagonist through one Twin Cities public housing unit after another, ESL classes, and “double-tongue” parent-teacher conferences that, while demanding Lao-English interpretations, allowed for some secrets.

“It feels almost inappropriate to ask my community to read this book because they have other needs,” she states. “But adults come with all these biases and stereotypes, and with a children’s book like this, I get to mold minds. I decided to write it because maybe there’s a daughter or son – a child who can see themselves in this story.”

So far, she asserts, the response has been heartening. “Being able to create this work and have it supported by people in the community and by major institutions has been very affirming. It makes me hopeful.”

While Vongsay’s book focuses on her personal narrative, she declares that her mission overall is to make sure that the stories of Lao people are told, and to recover moments of Lao history forgotten by the world. A lot of her writing relied on the power of imagination; because survivors, like her own parents, remain reluctant to discuss past traumas, she often had to fill in the gaps for herself.

“I’m inspired by the work that Legacies of War and other organizations are doing. I don’t want future generations to only imagine the past, like I had to. I want them to have texts and resources to refer to so they can know their history. That’s my project.”

But truth-telling can be a risky business, and Vongsay knows this all too well. She contends with a dual sense of responsibility – to speak truth to power, while being careful not to exploit or sensationalize Lao and Lao-American narratives of trauma.

“Sometimes, I wonder: how dare I take other’s stories and use them to inspire me? But I don’t exist in a silo. My community and history have shaped me. I don’t want to be everything for everyone, but I do want to be a better artist for my community. ”

Indeed, Vongsay is heavily involved in both her local and national communities. One of the primary ways in which she attempts to help artists around her is by running grant proposal-writing workshops.

“A lot of these systems are very Western and white. I want to demystify them so that PoC and immigrant artists, especially, can see that they can do it – they can get that grant and there’s nothing stopping them. I believe in self-empowerment.”

Often, when bringing up tough questions around representation and equity on largely white panels, Vongsay has to deal with undue pushback.

“You will get frustrated. You might be left standing completely alone, and you find that nobody will come and support you. But you just have to fight.” 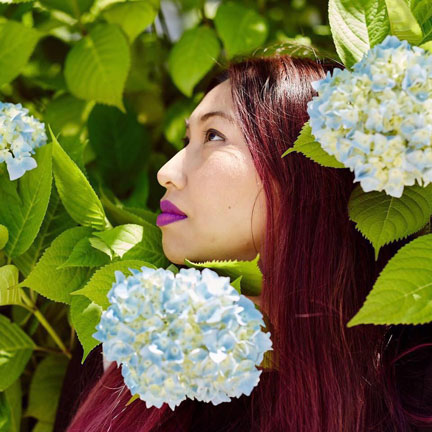 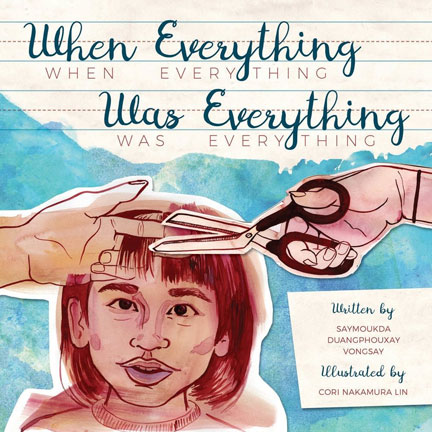 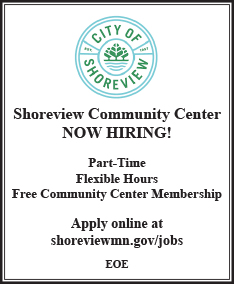 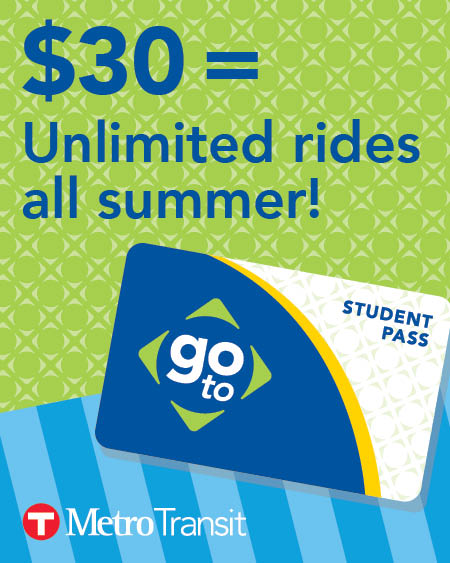 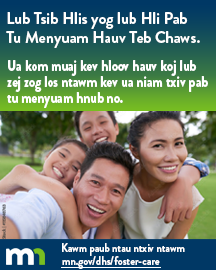 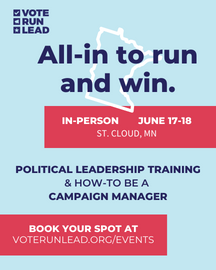