A Very Happy Hmong New Year From Legacies Of War!

By Monica Lee, Legacies Of War Board Member

Hmong New Year season typically starts after the harvest season. In the US, Hmong people begin celebrating as early as mid-to-late October. In Laos and Thailand, Hmong New Year lasts for a month – almost all of December!

Legacies of War Board Member Monica’s family and community celebrate Hmong New Year both culturally and religiously. Traditional Hmong religion is animistic, although some Hmong Americans are Christian, may follow other religions, or do not follow a specific faith at all. The traditional customs include a meal for ancestors, putting up an altar for three days, and sacrificing animals like chickens. If you are in your own home, you put up new joss paper and invite the ancestors to eat before anyone else in the family.

For Hmong people there are 18 clans based off of individual family surnames. Whatever clan you are part of, you walk under a wreath, built for your family. Each family or clan has a wreath to usher in the New Year. The custom is that all family members are supposed to walk around it three times, as the head of ceremony sweeps a live chicken around everyone to push out the bad spirits and usher in the good spirits.

If you are in your own home, you put up new joss and invite the ancestors to eat before anyone else.

Other community gatherings are usually at community centers, and different Hmong American communities celebrate it at different times – from October to December. It’s typically based off of what the season allows for!

Hmong Americans attend gatherings to show off their regalia and cultural wear, and all of the Hmong clothing that their female relatives made for them. The clothes are made throughout the year, so that they are all ready for the new year.

A traditional game that is played during Hmong New Year is the ball toss – traditionally, it was used to find a partner, but nowadays it’s played for fun. If you drop the ball, you could sing a song or give something from yourself to your partner.

Wherever they may live, Hmong people come together to celebrate the Hmong New Year with traditional meals, games, and gatherings. Here at Legacies of War, we wish our friends in the Hmong community a very happy new year! 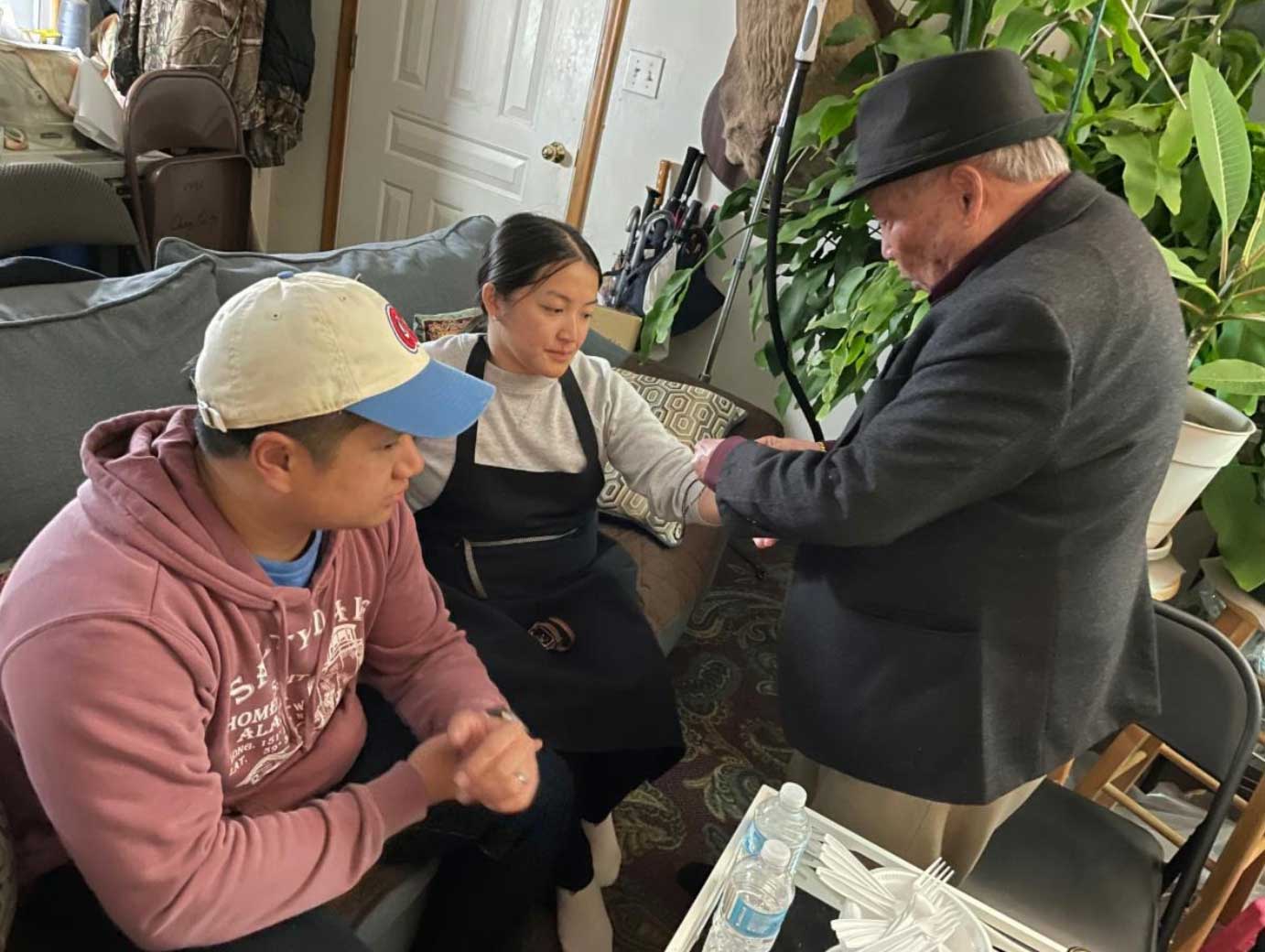 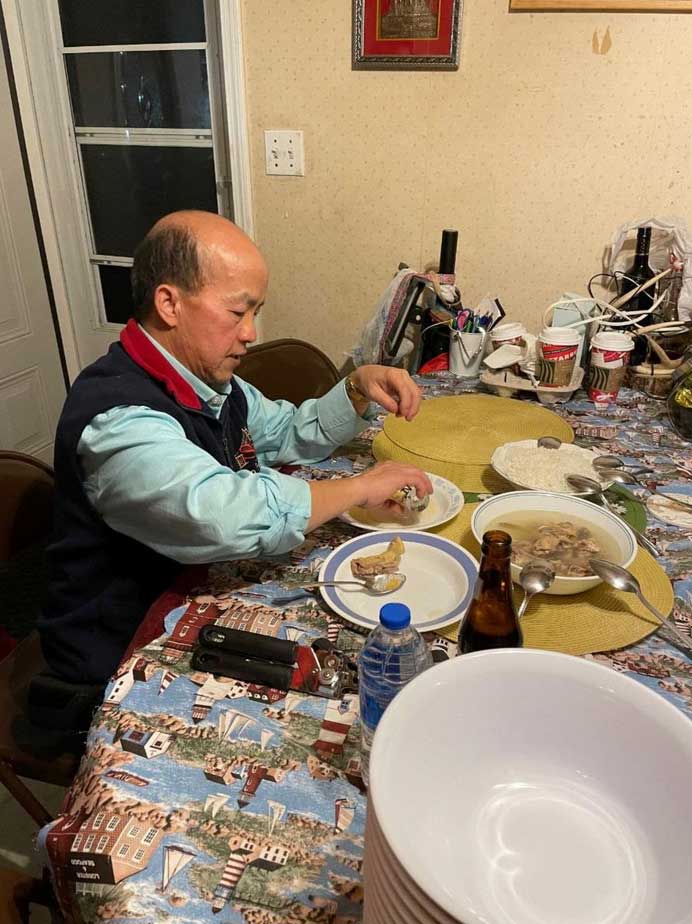 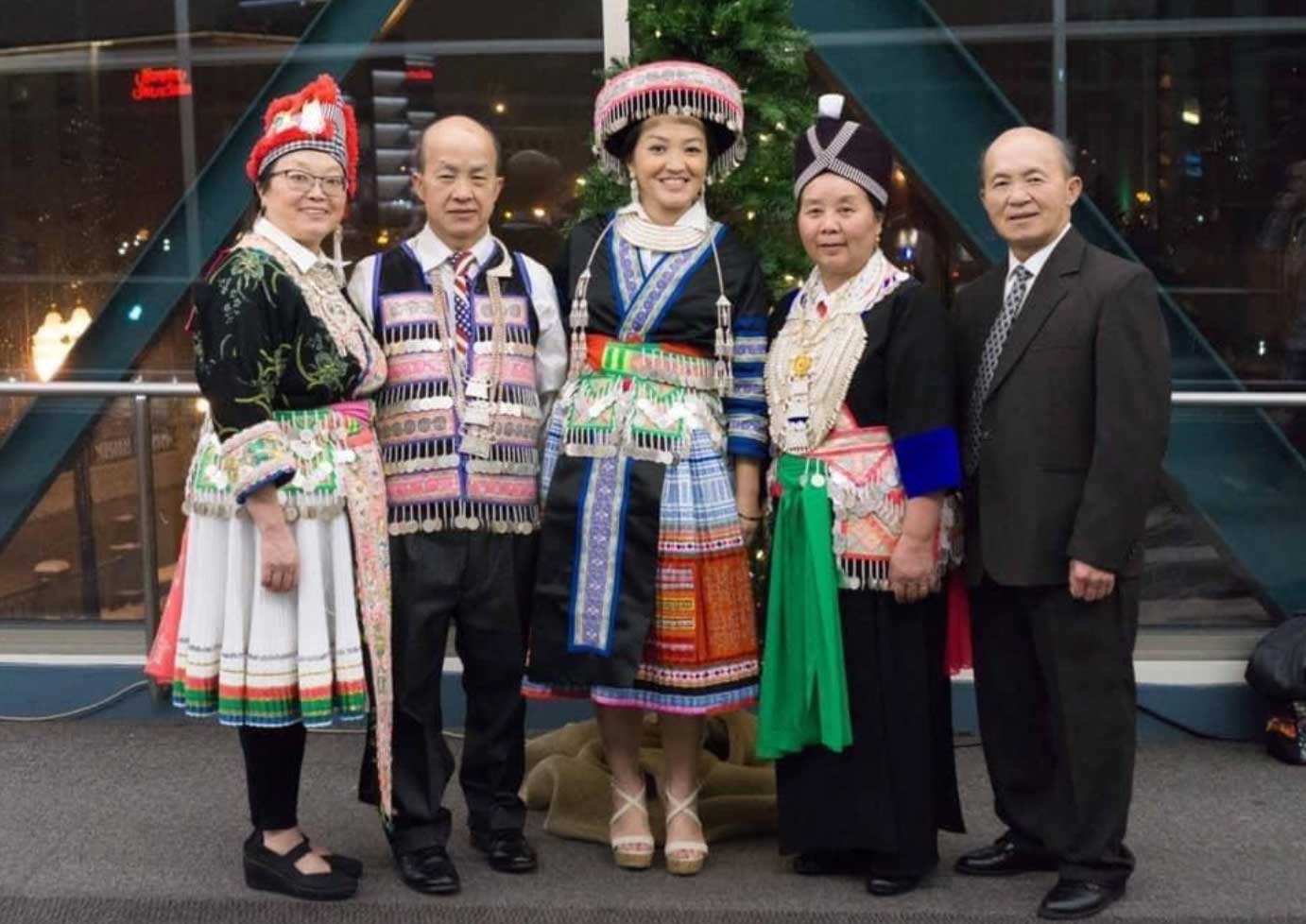