A Singer, Her Family, And Bomb Filled Skies

From the desk of Malirin (Noy) Armstrong, Lao translation by Connie Vengthisane, edited by Skip Muller and Layla (Lahlou) Vengthisane

My mother, Vilayvanh Bounnaphol was an accomplished and well-known artist for her enduring and beautiful songs: Nok Santiphap, Dan Hang Itsala, Champa Muang Lao, Sai Lom Yen, Bun Khun Pak, and Thong Na Sang. Fifty years ago, she was considered the pioneer of her time. On top of being a recognized singer, she was also the Deputy Director of the Arts Center for Lao PDR.

I have many old photos of my mom when she was performing in different countries such as Cuba, the Soviet Union, Czechoslovakia, China, Vietnam, Cambodia, and Thailand. She was the female vocalist in the Arts Center for Lao PDR. The troupe included Mr. Boua Ngeun Xaphouvong, who is now one of the Lao Ministers.

My mom was born in Xieng Khouang and educated in Vietnam. She was artistically gifted and started singing at the age of 14. In 1961, my mother moved to Xam Neua where she joined the Arts Center for Lao PDR. At the time, my father had come back to Laos after finishing his business degree in France. My father joined the Lao People’s Liberation Army, with the leader of Kaysone Phomvihane, the first Lao Prime Minister. That was when my parents met.

I was born in Viengxay District, Houaphanh province in 1972. My older brother was born in the northern part 4 years prior. My parents used to tell me stories about hardships faced during their youth, and they often spoke about the USA bombing of Laos. People lived in fear and were constantly on guard. Each time they heard the air raid siren, they stopped everything and would run into any nearby shelter, only exiting their shelter when the bombings ceased. The bomblets filled the sky like the black rain from hell. One could hear the distress, the pounding explosions and heart-shattering screams. Some people found refuge in caves and remained safe, however, some weren’t able to escape and lost their lives. With sadness, my mom told me one of my dad’s cherished friends was one of the victims of the bombing.

Traveling from village to village or province to province was extremely difficult. One could never know when and where bombs would drop. My father told the story of our journey. My brother was three years old, and I was not even a year old. He held my brother in his right arm while he held me in his left. My mother walked behind him, carrying all our belongings. We had to fit a house’s worth of items into a few bags. Plus, she carried a toddler bag that included a milk bottle and diaper for us.

We hiked up many mountains and crossed rough streams. The sounds of planes reverberated in the air. The motors shook the Earth to her core. We took shelter beneath thick forest leaves to hide. Running and tumbling with bare feet left us sore and bruised, the soles of our feet bleeding from sharp bristles that littered the ground. The thorns had pierced our skin and our clothes, but we were too concentrated on the escape to notice the pain or the torn clothes until we made it to safety.

My mom and the performance troupe traveled to many villages to entertain and encourage our people to fight for liberation. The war had a substantial impact on our everyday life. For instance, we generally lacked many supplies like food, and the only instruments the troupe had was a wooden xylophone, a flute, and an accordion. The journeys weren’t easy. On one occasion, the troupe was calmly riding in a truck along a dirt road, and seemingly out of nowhere, airplanes soared overhead. Bombs had begun to drop all around the truck. My mother and the performers all screamed in shock in the back of the truck. The responsibility of safety had now been placed on the driver’s shoulders. He gritted his teeth, gripped the wheel, and slammed on the gas. The truck raced for the shelter of the woods, and by fate, they missed being struck by a bomb by a few seconds.

My family was very lucky to survive the war. In 1974, my mother traveled to Vietnam for her studies and took me along with her. A year later, Laos was liberated, and my parents took me and my brother to visit my grandparents, aunt, and uncle in Luang Prabang. Unfortunately, my parents had to leave me and my brother with my grandparents for many months. They both had to go back to fulfill their duties to the country. Since my mother worked to strengthen the relationships between Laos and other countries by performing with the embassy, she had the opportunity to meet with Mao Zedong, the Chinese President. My father, on the other hand, worked with the Prime Minister’s administration and traveled to different countries to build diplomatic relationships.

The following year, my brother and I had to move to Vientiane where I lived with my uncle’s family in Khu Vieng, and again, my parents had to return to their duties. Every night before going to bed, I would cry because I missed my parents so much. In order to ease my sadness, my brother, Ai Wan, would take my hand to comfort me. He’d point to a small white statue and would tell me that it was our Mom. It was a figurine of a woman that my mom had bought as a souvenir from Vietnam. The woman resembled her quite a bit, and I believed my brother. So every night, I would cry in front of the statue. Several months of years later, my parents came to get us. We moved out and lived in our very first home together as a family for the first time.

My mom was promoted to Deputy Director of the Arts Center for Lao PDR and taught performance arts there. Later in her life, she received a medal of recognition from Prime Minister Thongsing Thammavong on May 25, 2011.

My father was appointed Deputy Minister of Commerce, but later he left the Department of Commerce to do consulting work for the new companies in Laos. His most recent work was with a mining company in Pu Bai. This is our family story. We were very fortunate to survive the bombings in Xam Neua and Xieng Khouang provinces. 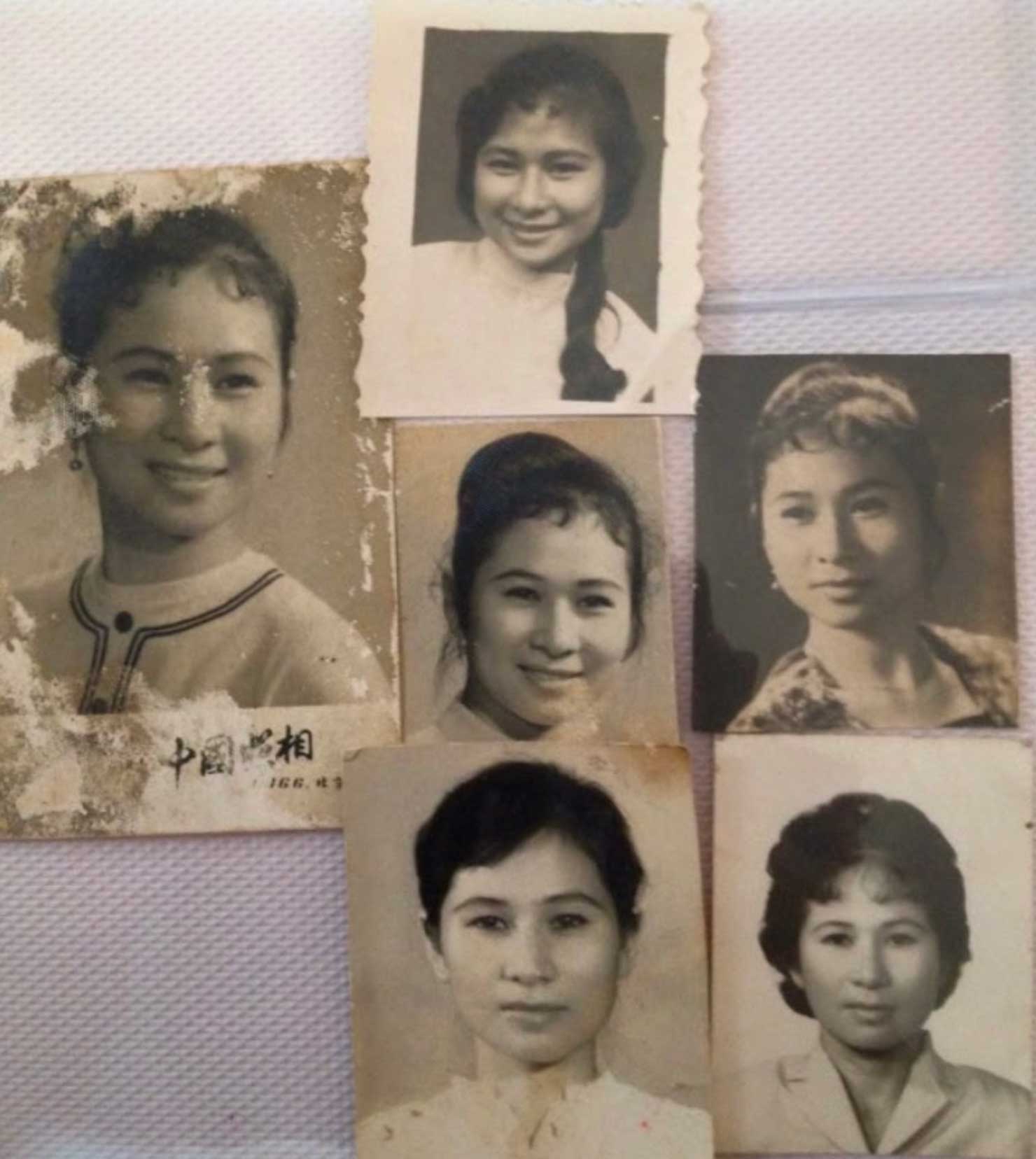 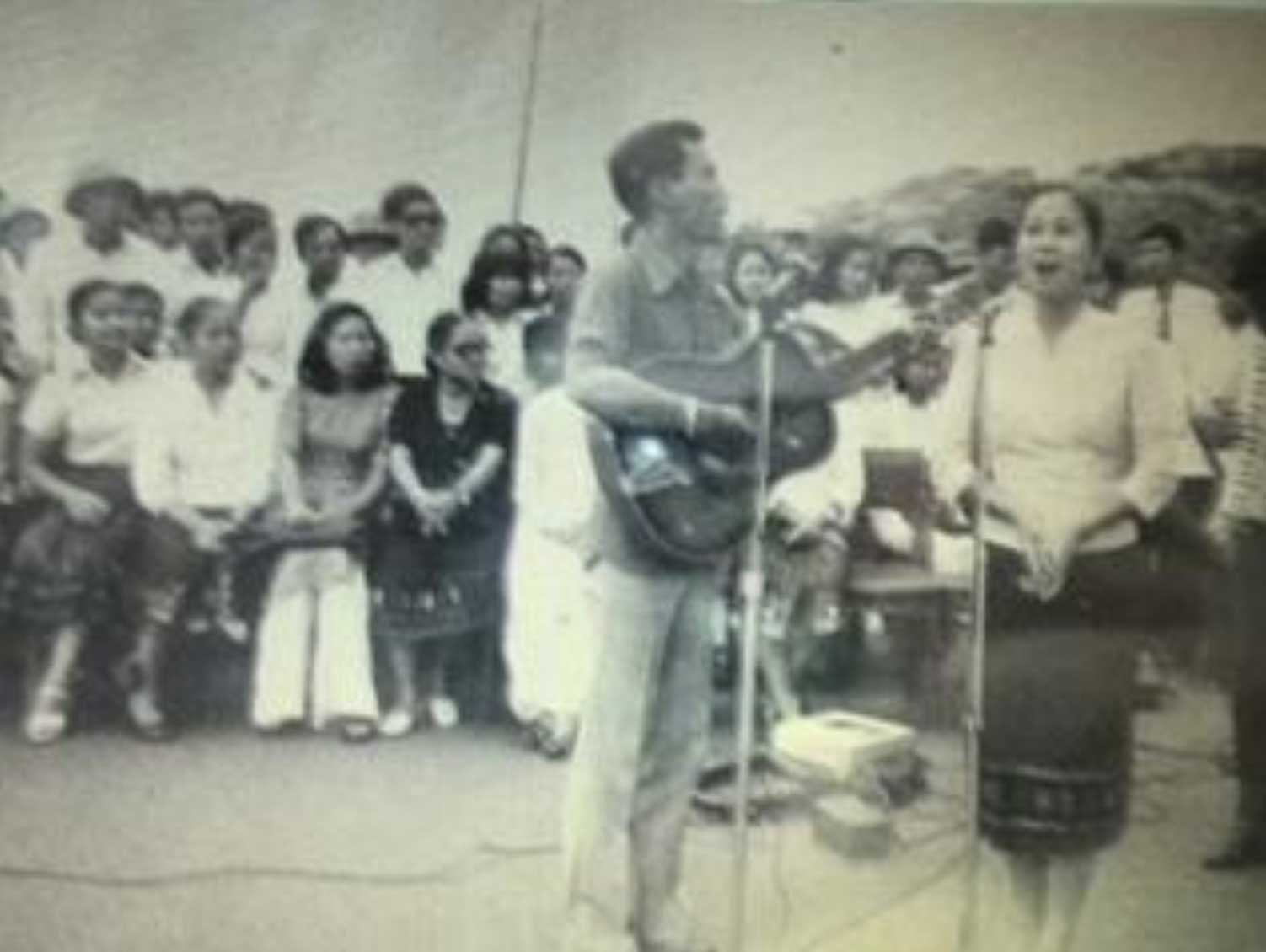 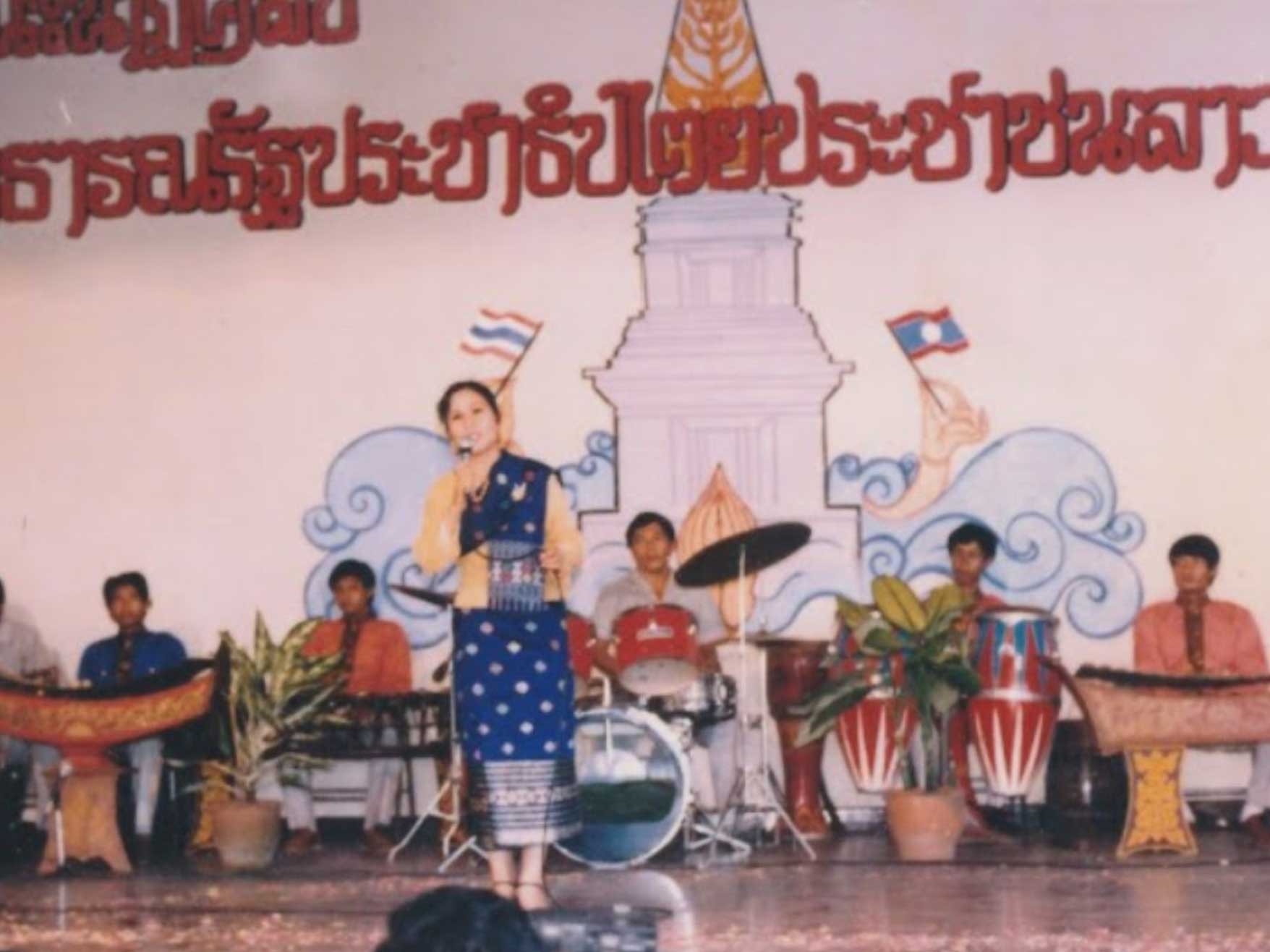