Most people arrive at a state park and see ways to recreate, like skiing or bird watching. A scientist arrives at a state park and sees a living laboratory, rich with potential. Each year as many as 100 research projects are approved by staff with Minnesota state parks and trails, in addition to the basic university courses offered at park field stations like the Itasca Biological Station and Laboratories at Itasca State Park.

This blend of a pristine environment with research opportunities instructs the next generation of researchers in field biology. Starting in 1909, thousands of students have attended field biology classes at the University of Minnesota’s Itasca Biological Station. The Itasca Station may be the oldest continuously operating field station in the U.S., according to Dr. Jonathan Schilling, Director of the Itasca Biological Station.

“Most of the research at a Biological Station is basic and shows how things work, like the mating capacity of birds, how fish find refuge in areas of a lake and how lakes are disrupted by agricultural runoff,” he said. The 50-square mile park setting contains three ecosystems, coniferous forest, eastern deciduous forest and tall grass prairie, and offers an ideal environment for study.

“I like to say that at Itasca, you can see all three biomes in a day and be home in time for dinner,” Schilling said. (A biome is a major ecological community type, such as a tropical rain forest, grassland, or desert.) Biological station students have the luxury of seeing their professors doing hands-on fieldwork, followed by a casual meal together in the cafeteria. That is where modeling behavior begins, he said, when student-teacher connections evolve outside the classroom walls. The passion to learn is contagious in this picture-perfect environment.

Research is conducted in other state parks, as well. So far in 2020, 84 research permits have been approved. Permission to do field work research is usually granted, said Cindy Lueth, a parks and trails resource specialist. Research findings are shared with DNR park staff, and that increases the park division’s database and informs staff about research management at a particular site. For example, you may be an undergraduate student at Moorhead who is fascinated by tree rings or climate change or a certain fish or bird.

Researchers observe, report their findings, and that increases the park division’s database and informs staff on resource management. Students count salamanders or measure alkaline levels in weeds, acting like extra sets of eyes to the park staff, noting changes that might require a new conservation approach by park staff.

Meanwhile, the parks offer amenities like toilets and trails not found in most forests, prairies or wetlands. Those amenities make research easier, and researchers are expected to adhere to park rules similar to other park visitors. The park’s role as park takes precedent over research: no sign of research should ever be evident to members of the public who visit a park. That means nothing may be left behind, no equipment or markers.

“We want visitors to experience the pristine nature of the site, and if they’re instead following lines of ribbons through the woods, that’s not an image we want them to remember,” Lueth said. “Visitors want to see trees and flowers, not ribbons flapping in the wind.”

Lueth grew up with a keen interest in the outdoors and studied biology as an older returning college student. One of her professors spoke about his childhood years spent outside where he raced around, completely at ease. The plants and animals felt like friends, he said. Later as an adult doing research, outdoor work felt like a chance to meet up with those old friends, the animals and plants of childhood.

“That story resonates with me,” Lueth said. “I’m so lucky to work in an outdoor setting. State parks pay me to do what I would do anyway.”

She added that nature inspires curiosity, appreciation, wonder and awe, whether you’re deep in a state forest or at St. Paul’s Como Park. If you’re a high school senior, a two year college will offer an introduction to biology class that could be your first step toward understanding, preserving and protecting one of Minnesota’s most precious assets: its remarkable outdoors. 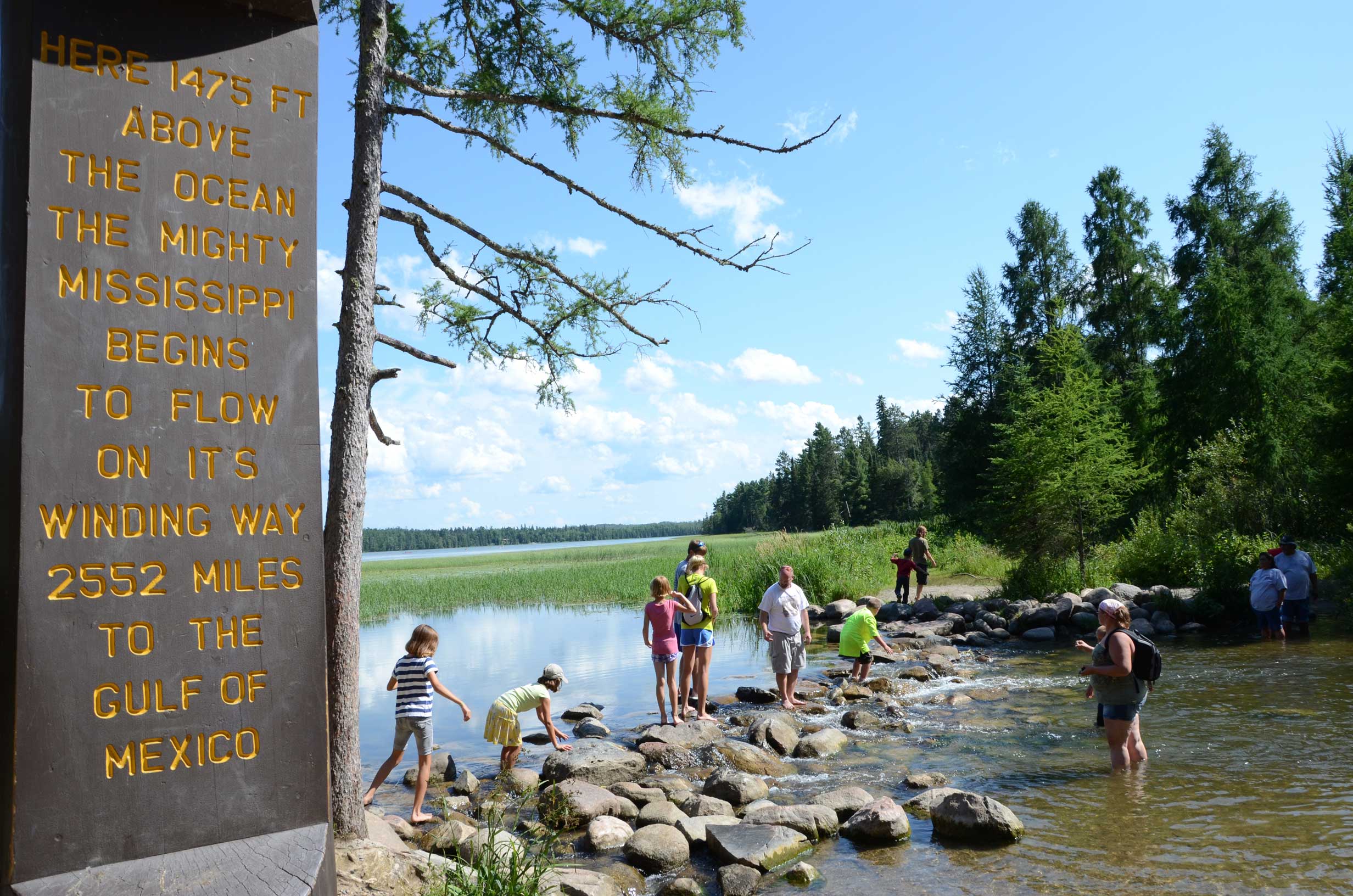