Mani Vang has been named to the board of directors of Cultural Jambalaya, an educational nonprofit that broadens world views of students and breaks down cultural barriers. Vang will help to further Cultural Jambalaya’s diversity and inclusion programs and outreach. She lives in Golden Valley.

Vang is the human resources director for the University of Minnesota’s College of Education and Human Development (CEHD), the third largest college at the University. She serves as an advisor to the Dean on complex HR issues and is responsible for developing policies and practices to increase employee engagement and diversity recruitment.

Vang’s family was among one of the first Hmong families to resettle in the Twin Cities in the mid-1970s. She grew up in predominantly white neighborhoods and experienced a lack of understanding of who the Hmong were and why they were here in the United States. This ignorance sadly led to misperceptions of the Hmong people and their culture, but it also led to discrimination against Vang’s family.

“I wish that when I grew up, schools were better equipped to teach students about other races and cultures,” said Vang. “That’s why I feel what Cultural Jambalaya is doing is so important.” Cultural Jambalaya’s K-12 educational resources help to promote respect and understanding for all cultures. “I have a passion around diversity and inclusion, and feel strongly that values are demonstrated in decisions and behaviors — not mission statements and words.”

Vang says her close family is typical of many Hmong families. “I am one of eight children,” says Vang. “We all live within a 12-mile radius of our mother.”

Twin Cites-based Cultural Jambalaya was founded on the belief that humanity is advanced by illuminating the traditions, customs and everyday activities enjoyed by people all over the world. When we learn how another culture celebrates, mourns, works and plays, we gain a richer understanding of ourselves and of the values that unify our communities. Windows onto other worlds, we believe, are also mirrors.

Established in 2005, the volunteer-based Cultural Jambalaya’s work includes the production of the award-winning “Windows & Mirrors” video series featuring images and narratives from across the globe. Educators use the videos – available without charge at www.CulturalJam.org – as creative teaching tools in the classroom to illustrate the diverse cultural backgrounds that make up America’s rich mosaic.

In addition, Cultural Jambalaya’s annual Diversity Awards honors inspirational Minnesota champions who have made a positive difference by advancing multiculturalism or ethnic diversity in their Minnesota communities. 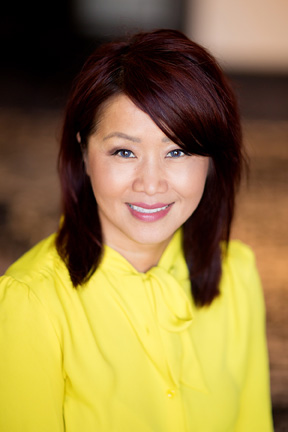