Theater Mu’s season begins with Carla Ching’s Fast Company directed by Brian Balcom, playing November 8 – 24, 2019. The regional premiere will be presented by the Guthrie Theater in the Dowling Studio. The Twin Cities previously experienced Ching’s work when Mu presented The Two Kids That Blow Shit Up in its 2016/17 season. In Fast Company, Mable Kwan is the best grifter that ever lived. She taught her sons H and Francis to be the best roper and fixer around. When youngest daughter Blue puts together the score of the decade, will they get in on the action together or will one of them walk away with it all?

Next, Theater Mu presents the regional premiere of Jiehae Park’s Peerless, directed by Lily Tung Crystal, and playing January 31 – February 16, 2020 at Gremlin Theatre. Asian American twins M & L have given up everything to get into The College. So when D, a fellow classmate, gets “their” spot instead, they figure they’ve got only one option: get rid of him. A darkly comedic take on Shakespeare’s Macbeth about the very ambitious and the cut-throat world of high school during college admissions.

The third and final production of the season welcomes Lauren Yee back to the Twin Cities for the regional premiere of Cambodian Rock Band, playing June 24 – August 2, 2020. Yee’s long-time collaborator, Joshua Kahan Brody, will direct the co-production with the Jungle Theater. Part comedy, part mystery, part rock concert, this thrilling story toggles back and forth in time, as father and daughter face the music of the past. Neary, a young Cambodian American has found evidence that could finally put away the Khmer Rouge’s chief henchman. But her work is far from done. When Dad shows up unannounced – his first return to Cambodia since fleeing 30 years ago – it’s clear this isn’t just a pleasure trip.

Theater Mu is the second largest Asian American theater company in the nation. Founded in 1992, Theater Mu tells stories from the heart of the Asian American experience, presenting a fusion of traditional and contemporary artistic influences, which range from classics to up-and-coming voices in our community. Theater Mu’s continuing goal to celebrate and empower the Asian American community through theater is achieved through Mainstage Productions, emerging artist support, and educational outreach programs. Theater Mu is a member of the Consortium of Asian American Theaters & Artists as well as a member of the Twin Cities Theatres of Color Coalition, proudly standing alongside New Native Theatre, Pangea World Theater, Penumbra Theatre, and Teatro Del Pueblo. 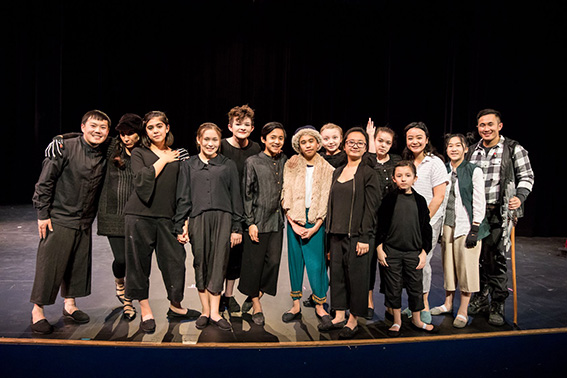 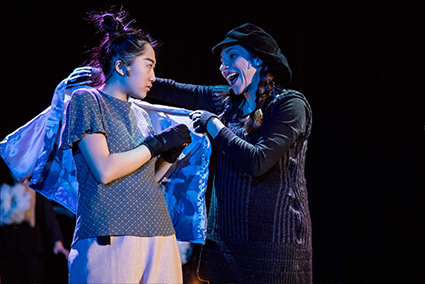 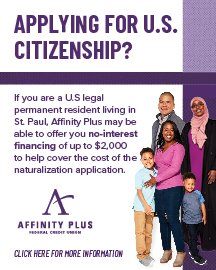 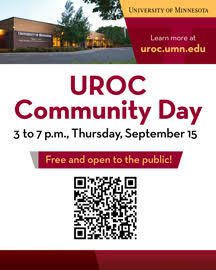