Letters were sent to Judge Conen to request him to honor the verdict delivered to him by the jury.

Dr. Moore from the White Privilege Institute wrote in his letter to Judge Conen, “The defendant, Dan Popp, must be held accountable for the crimes the jurors found him guilty of perpetuating. Anything less makes a mockery of the judicial system that is based in the idea that you are innocent until proven guilty, but when proven guilty one must pay for their crimes in the appropriate manner. A jury of his peers believes Dan Popp should serve life in prison. To amend the jury’s verdict or commit the defendant to a lesser sentence would not only enable the justice system to empower the criminal, but such an action will also compromise the trust and confidence of the public.”

Ms. Mai Zong Vue, the Vue Family Spokesperson stated, “I trust that Judge Conen will uphold the verdict that has been rendered by the jury in this case. On November 9, 2017, the 12 jurors have judged their peer, spoken, and convicted Dan Popp for taking Phia, Mai Kao and Jesus’ lives and attempting to kill Jesus’ son. Judge Conen will illustrate to society whether he is upholding this verdict or not on January 26.”

Added Ms. Khou Xiong, sister of Mai Kao, “As victims, we deserve healing, closure, peace, and protection from Popp’s brutality and evil act. When he is locked up, we will never have to worry about when Popp will strike again. It is then that the children, me and my family, as well as the public, will have closure to his hateful crime and we can begin our healing and grieving process.”

The Milwaukee Journal Sentinael reported, “Popp’s November trial was only over the insanity defense. Civil law rules apply, meaning Popp had the burden to prove he met the requirements of the insanity defense, but only by the greater weight of the evidence and only to 10 of 12 jurors.

Eleven jurors agreed Popp was mentally ill, but only two thought his illness prevented him from acting lawfully.

On Friday, Conen said he was concerned someone might question whether a vote of nine out of 11 jurors would meet the law’s requirements that 5/6 of the jurors agree. (In some civil cases, there may be fewer than 12 jurors). So the second form specified everyone should vote on the second question.

Popp’s sentencing has now been scheduled for Feb. 23. He faces mandatory life imprisonment for each of three counts of first-degree intentional homicide and up to 40 years for the attempted homicide. 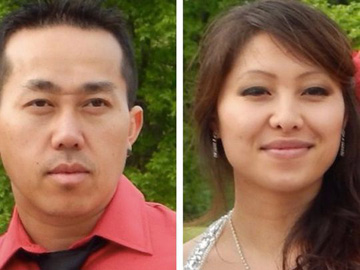 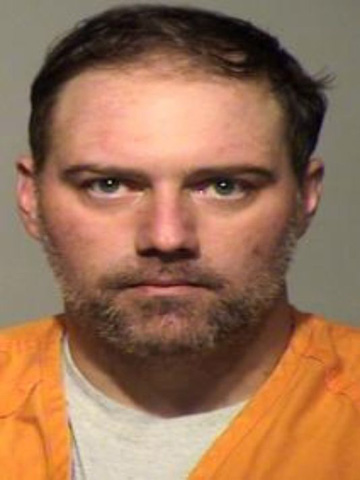