About Variants Of The Virus That Causes COVID-19 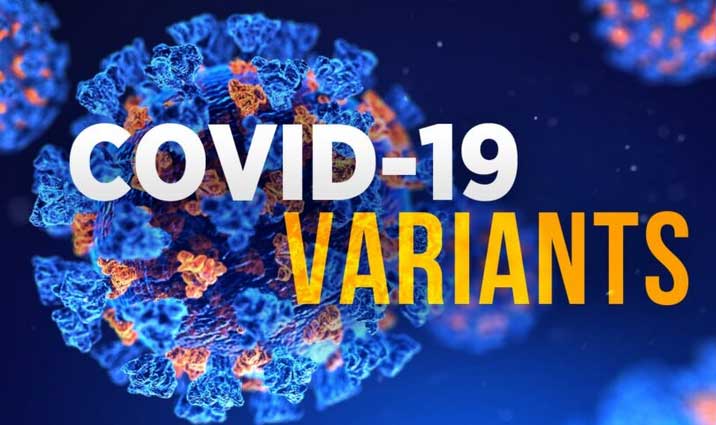 About Variants Of The Virus That Causes COVID-19​​

From Centers For Disease Control

Information about the characteristics of these variants is rapidly emerging. Scientists are working to learn more about how easily they spread, whether they could cause more severe illness, and whether currently authorized vaccines will protect people against them.

Viruses constantly change through mutation, and new variants of a virus are expected to occur. Sometimes new variants emerge and disappear. Other times, new variants persist. Multiple variants of the virus that causes COVID-19 have been documented in the United States and globally during this pandemic.

Viruses constantly change and become more diverse. Scientists monitor these changes, including changes to the spikes on the surface of the virus. By carefully studying viruses, scientists can learn how changes to the virus might affect how it spreads and how sick people will get from it.

If you think about a virus like a tree growing and branching out; each branch on the tree is slightly different than the others. By comparing the branches, scientists can label them according to the differences. These small differences, or variants, have been studied and identified since the beginning of the pandemic.

Some variations allow the virus to spread more easily or make it resistant to treatments or vaccines. Those variants must be monitored more carefully.

Variants in the United States

We are monitoring multiple variants; currently there are four notable variants in the United States:

B.1.351 (Beta): This variant was first detected in the United States at the end of January 2021. It was initially detected in South Africa in December 2020.

P.1 (Gamma): This variant was first detected in the United States in January 2021. P.1 was initially identified in travelers from Brazil, who were tested during routine screening at an airport in Japan, in early January.

These variants seem to spread more easily and quickly than other variants, which may lead to more cases of COVID-19. An increase in the number of cases will put more strain on healthcare resources, lead to more hospitalizations, and potentially more deaths.

So far, studies suggest that the current authorized vaccines work on the circulating variants. Scientists will continue to study these and other variants.

How common are these variants

CDC tracks multiple variants circulating in the United States and provides an estimate of how common they are in the nation and at the regional level. This data can change over time as more information is available.

What we are doing to learn more

Scientists are studying these variants to learn more about them and to quickly detect new variants. They want to understand whether the current and new variants

Protect yourself from COVID-19

COVID-19 continues to spread in the United States and variants are circulating. Take steps to protect yourself from the virus. 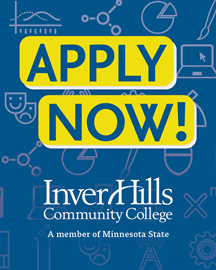 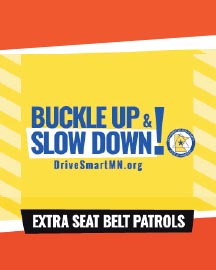 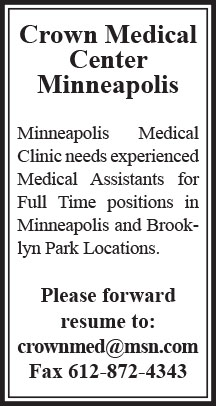 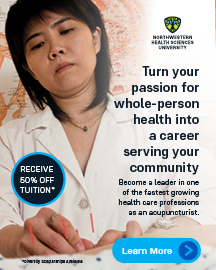 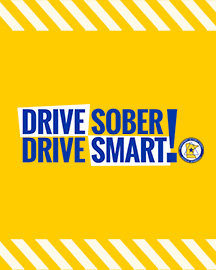 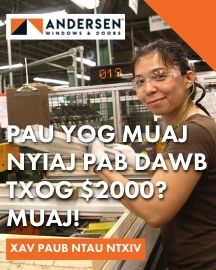 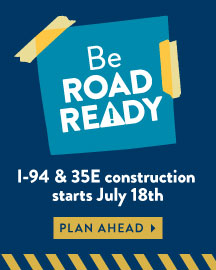 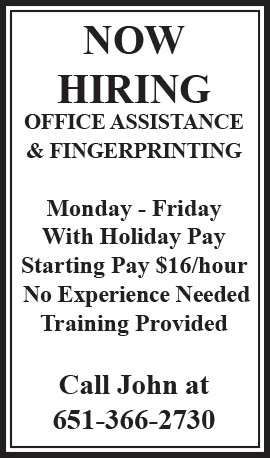 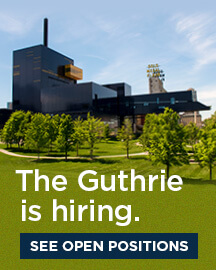